Marin and Sonoma counties will be testing new voting systems in coming months.

The Marin County Registrar of Voters received three bids on a modern voting system this month, and the three vendors will demonstrate their systems at the Sheraton Hotel in San Rafael on Feb. 13.

County residents are invited to see the machines, ask questions and provide feedback to county staff.

“The current system has worked really well for 20 years. … But the hardware is old and many spare parts are no longer made. Our residents deserve to know the results of an election as promptly as technology allows.”

Seventy percent or more of registered voters cast ballots by mail, and a faster central accounting system would expedite the count on and after Election Day, Roberts said.

The Registrar of Voters Office received 33,000 ballots by mail, personal delivery or from polling places on Election Day in November 2018, Roberts said.

“Many verification processes mandated by law are still manual, however. It will still take time to prepare ballots for counting.”

The successful bidder’s new voting system is expected to be installed in time for the November 2019 election, and running smoothly for the March 2020 primary and November 2020 presidential elections.

In addition to the new voting system, the county will have a new accessible voting machine at each polling place, Roberts said. California counties may choose from three state-certified voting machine vendors. The county’s Elections Department, Information Services and Technology Department, County Administrator’s Office and Marin County Elections Advisory Committee will review and rank the three bids. The new machines will replace equipment dating to 1999.

The Sonoma County Board of Supervisors approved a contract in August with Dominion Voting Systems Inc. for its new modern voting system known as “Democracy Suite.” The new equipment arrived in December and it will be put to the test during an election March 5 in the Palm Drive Health Care District.

“The new system has modern technology and security features but still uses paper ballots which we know was important to our voters. … We are revising procedures to include tally updates throughout the canvas, and the ability to release final results much sooner. We will be more efficient and cost effective.” 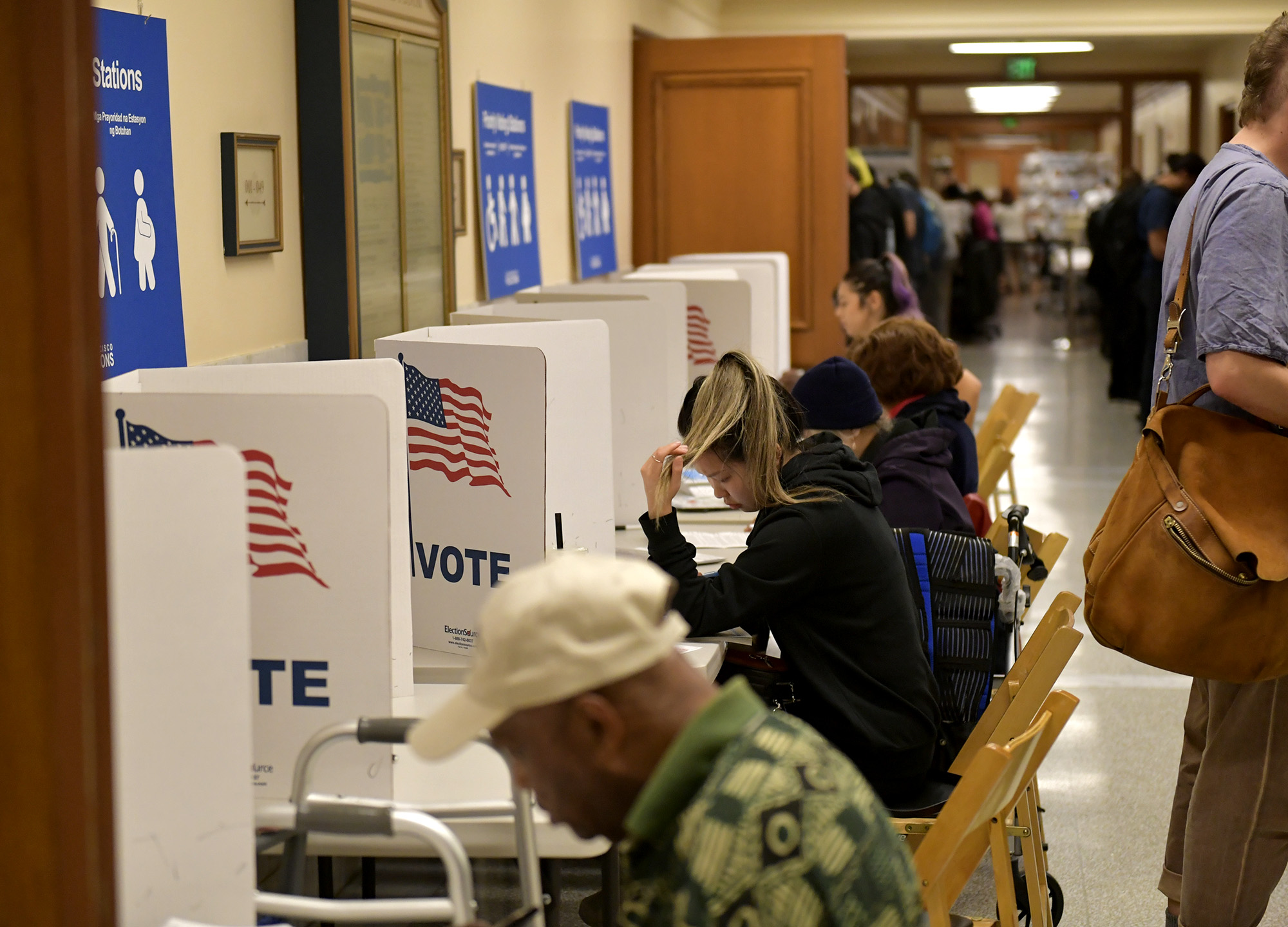 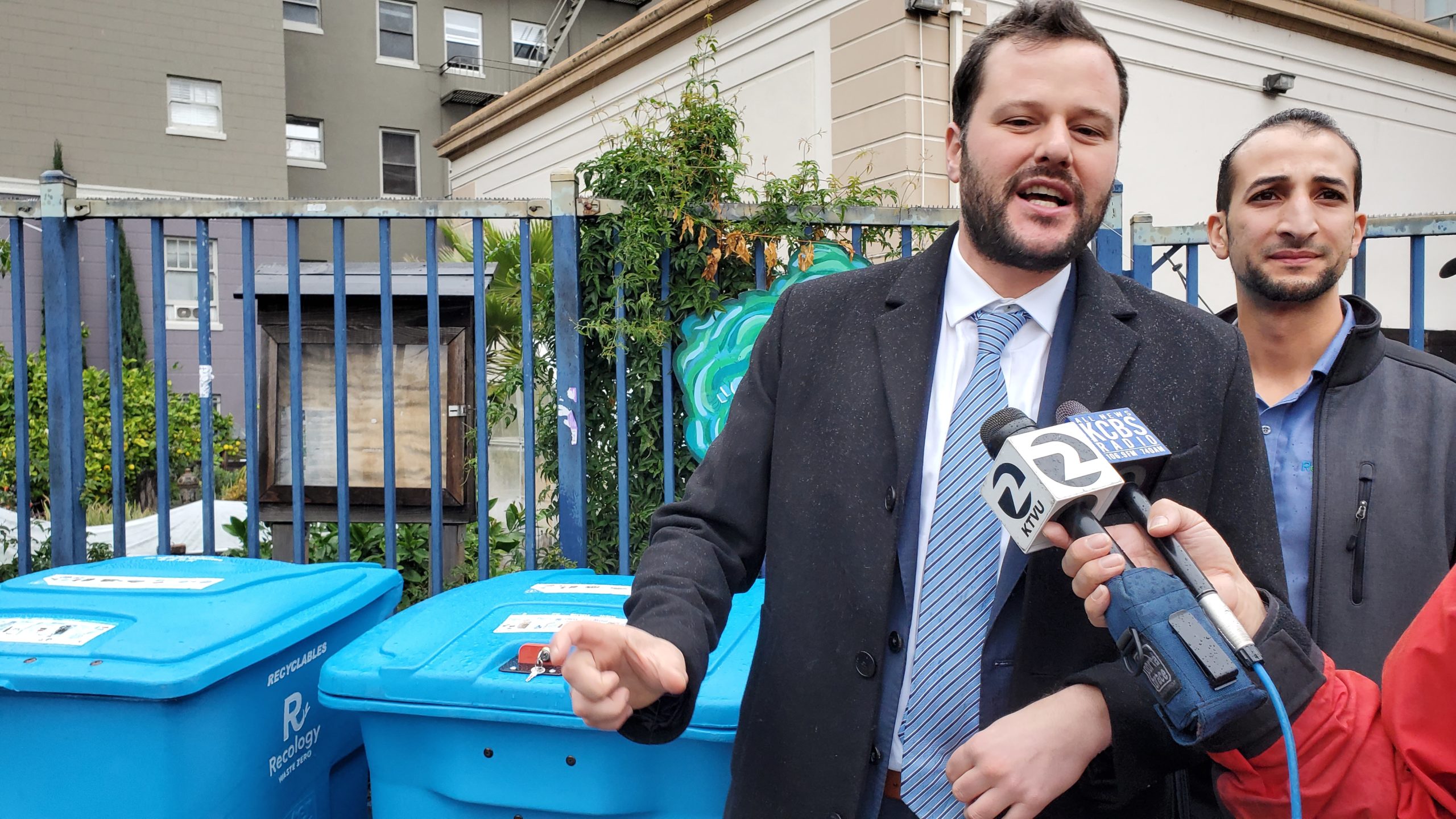 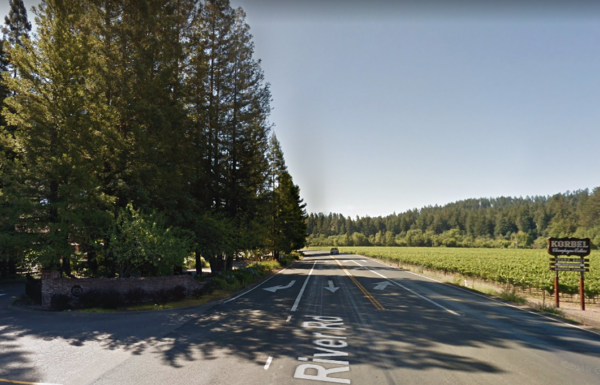 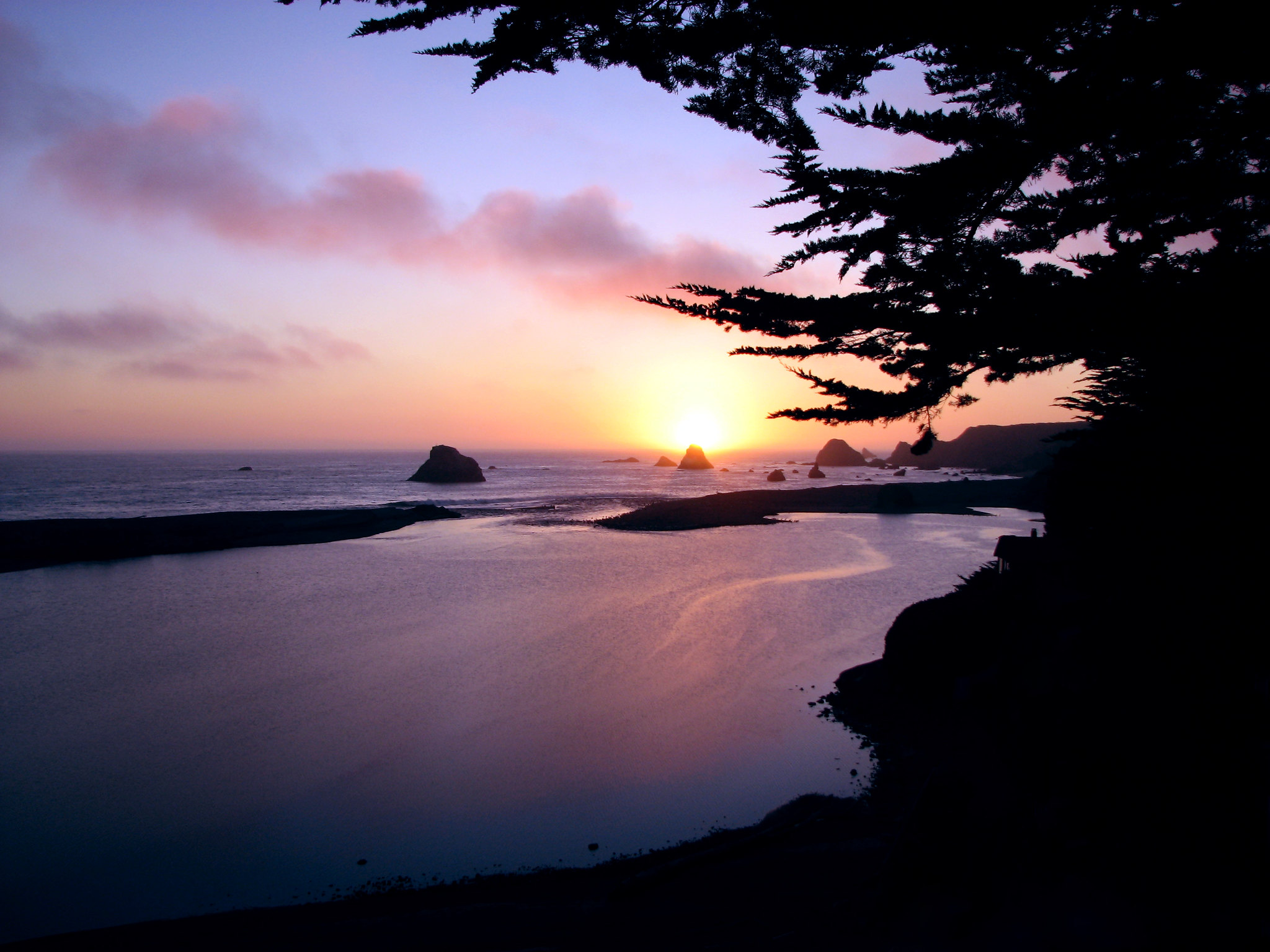 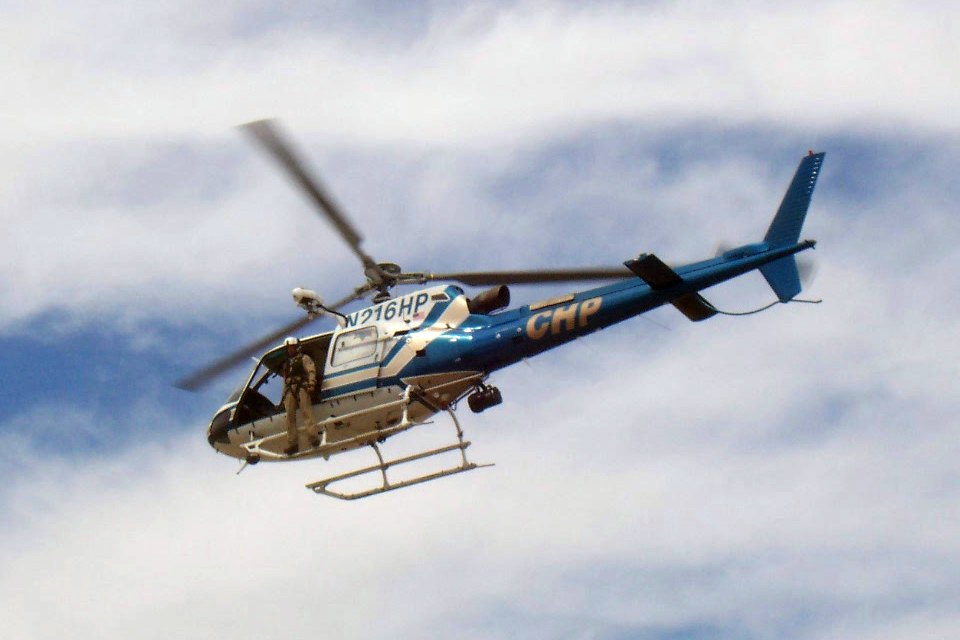