Petaluma police are looking for a man who is suspected of an attempted burglary of his neighbor’s residence Wednesday.

The resident of a home in the 300 block of Wilson Street heard someone trying to enter a locked rear door around 11:55 a.m., police said. The resident opened the door and found his neighbor Charles D. Crump, 23, dressed in black and holding a lock pick, police said. Crump fled when the resident tried to call police.

Officers found a “slim Jim” lock picking tool and a crowbar near the victim’s residence and Crump was not home when officers went there, police said.

Crump violated the current terms of his probation, police said, and anyone who knows his whereabouts or has information about other burglaries in the neighborhood is asked to call Petaluma police at (707) 778-4372. 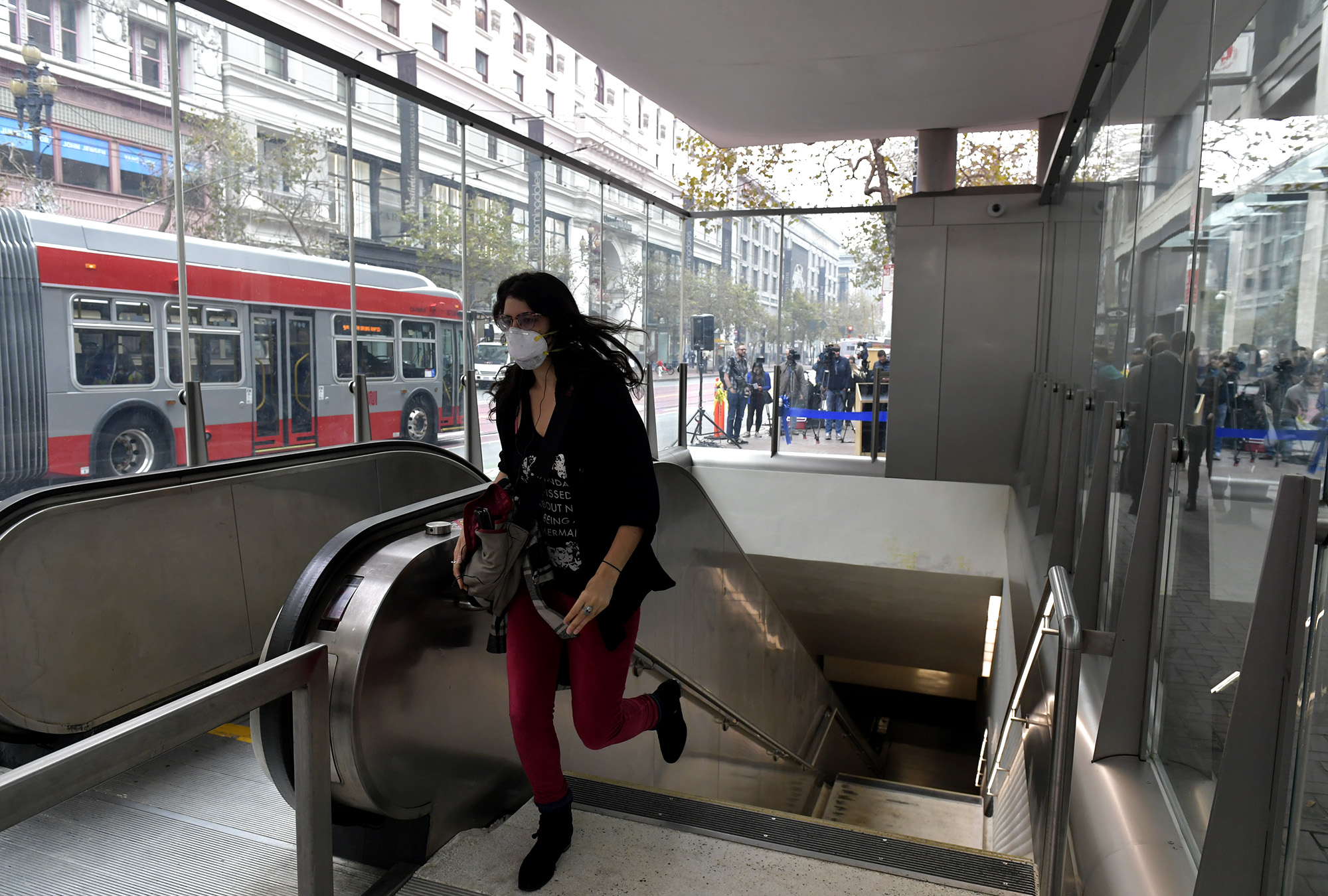