The proposed bill, Senate Bill 127, would require Caltrans “to improve the safety of our state highways that run through cities and towns so that all users can be safe, not just people driving cars,” Wiener said at a news conference in San Francisco.

The bill would require Caltrans to add improvements like sidewalks and bike lanes when maintaining and improving streets that are part of state highways. Such streets include Van Ness Avenue and 19th Avenue in San Francisco, Santa Monica Boulevard in Los Angeles, and many segments of highways in small towns, Wiener said.

The bill has support from state and local pedestrian and bicycle advocacy organizations, who said the most dangerous streets tend to be part of state highways, which are managed under Caltrans’ jurisdiction. Wiener and advocates said that while Caltrans has set goals to improve conditions to encourage walking and bicycling, the agency has neglected to make them safer.

“Every year, Caltrans invests billions of dollars to redesign and rehabilitate these roads, and instead of designing for the safety of all users, they have prioritized cars.”

“These highways are disguised as neighborhood streets, but they’re death traps.”

Jenny Yu, a founding member of San Francisco Bay Area Families for Safe Streets, said her mother was struck by a driver in 2011 while crossing Park Presidio Boulevard in San Francisco, which is part of state Highway 1. Yu’s mother, who was 62 at the time, was severely injured and now suffers from chronic physical and mental impairments that require 24-hour care.

“Crashes like my mom’s are not accidents. They are preventable, and we can and must stop them. … If streets like Park Presidio were designed with my mother’s safety in mind, she might still be living the full, wonderful life she used to.”

Dr. Rebecca Plevin, a trauma surgeon at Zuckerberg San Francisco General Hospital, said nearly half of the hospital’s trauma patients are injured in traffic collisions. Of those, she said, half are pedestrians and bicyclists, and city data shows that they are disproportionately injured on highway-designated streets.

Plevin said that, for trauma surgeons:

“This public health crisis isn’t an abstract concept. … It’s a reality that we witness over and over again.”

It would also require the agency to “interact with the local community” and “include representation from local bike and advisory committees on its project teams,” he said.

The bill would also change Caltrans rules to make pedestrian and bicycle improvements the “default” rather than the exception in its projects, Wiener said. Whereas the agency is now often required to obtain a special permit to make such improvements, the bill would instead require a permit to forego them, he said.

A Caltrans spokesman said the agency could not comment on proposed legislation.

SB 127 must be approved by the state Senate, state Assembly and Gov. Gavin Newsom to be adopted. 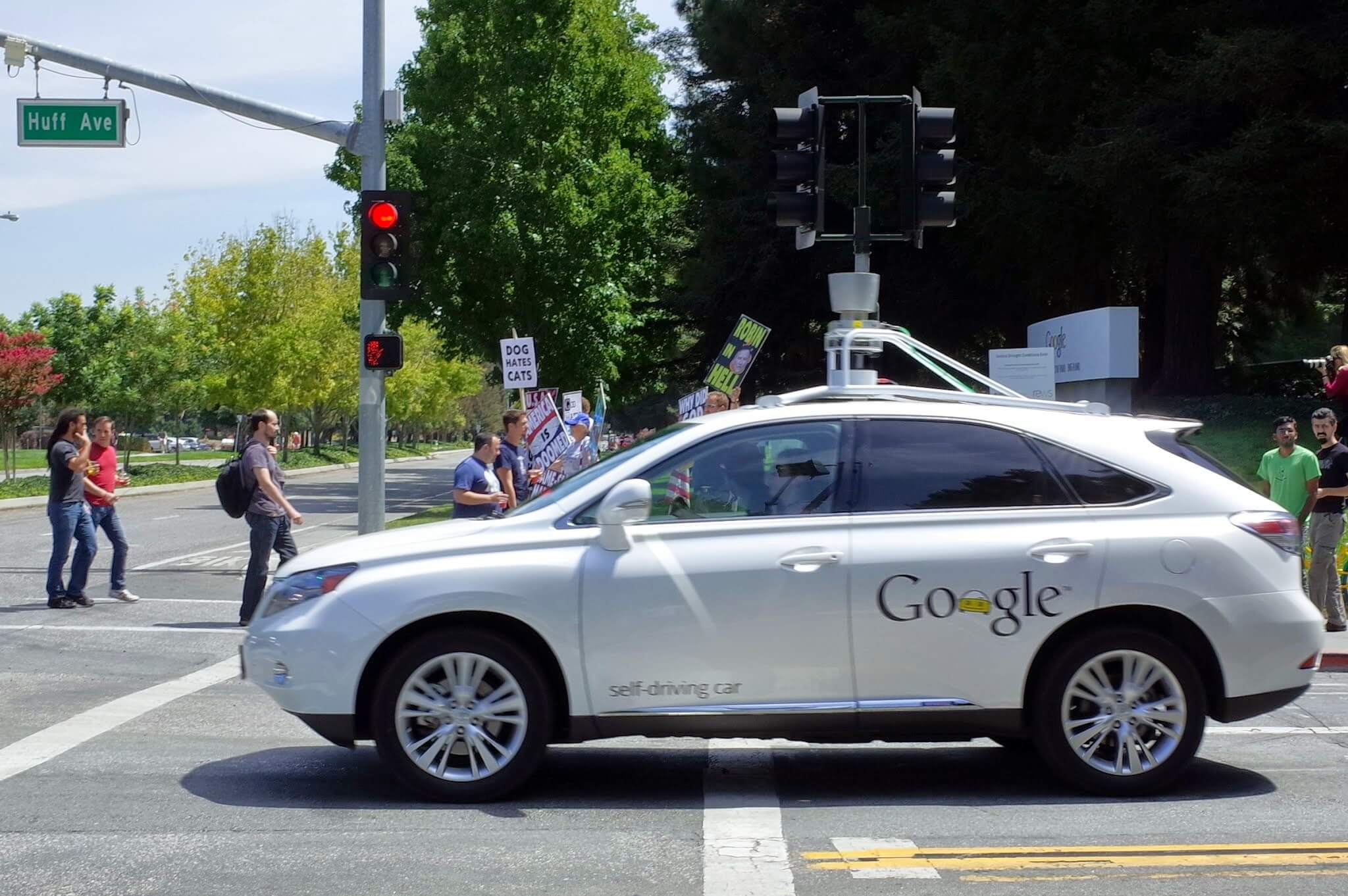