If you’re like me, you have great disdain for what the Transformers franchise has become and want to wipe away the memory of the Michael Bay’s directed catastrophes.

Well, now we have a chance for a fresh start.

On the run from the Decepticons, who have waged all-out war against the Autobots on their home planet Cybertron, Bumblebee has orders to set a base a base for Autobots on Earth. On his journey to find refuge, he loses his memory and ends up lost then found by Charlie, trying to find her own place in life. Their bond grows and is tested by the Decepticons who try to destroy them and Earth.

In 2007, the world was introduced to a live action, Michael Bay directed Transformers movie, based on the Hasbro cartoons and toys. It was a fun one-film run which quickly went downhill with its successor Transformers: Revenge of the Fallen.

From then forth, the Transformers franchise built five films that together gather the hatred of all kinds of people.

Bumblebee has broken the curse of the Transformers crapfest.

I’m pleased to inform everyone that Bumblebee is a heartfelt and action-packed film that’s easy to follow, traits the Bay disasters did not possess. Bumblebee isn’t part of the same Bay universe, but rather reboots it.

The director switch had the most impact on quality of Bumblebee.

Travis Knight is the current President and CEO of Laika Entertainment. On his ‘about’ page, it states that he “has led all key creative and business decisions at LAIKA since the studio’s founding in 2005. He was Lead Animator for Coraline, producer for ParaNorman and The Boxtrolls, and he won the BAFTA Award for directing Kubo and the Two Strings.”

A small but renowned company, Laika has created some of the best animated films in the past decade. I’ll say it: They can stand with the likes of Pixar.

Knight lent a helping hand with Coraline, ParaNorman, The Boxtrolls and, my favorite animated film of 2016, Kubo and the Two Strings. Although he hasn’t had any live-action films backed up in his repertoire, Bumblebee is a perfect start to this transition.

Unlike the previous Transformers films, Bumblebee has the benefit of a director that knows what kids, adults and fan bases want. Laika has the background in creating stop-motion films that are fun and visually stimulating for children, but also contain a push for mature themes that kids will want to know more about.

As Laika and Knight know, a great film with heart and awesome combat is only as good as its subjects and their relationships. Bumblebee follows that rule with confidence, letting Steinfeld’s Charlie and Bumblebee grow their friendship into a brother and sister kind of relationship.

We’ve seen films that have two great leads. It’s an essential part of a successful story. I was almost taken aback with the beautiful and emotional back-and-forth between Charlie and Bumblebee. Though the film keeps hitting the hammer on the nail, by the end, I kept a hold onto their strong bond.

Bay could never humanize the human characters. They mostly feel like potato sacks with a sign attached that reads obscenities. I hated all the people, including the Shia LaBeouf’s Sam Witwicky. Bumblebee steps it up big time and the bar is high now.

I’m not trying to take a big dump on Bay. He knows how to work with CGI; but even he couldn’t connect the action with CGI robots all too well. Adding explosions and slow motions shots don’t necessarily make an action scene better, Bay!

Thankfully, Bumblebee can be the superhero we all need in this franchise. Editing isn’t too sporadic and, even though there are explosions, they are spread out, used carefully.

Bumblebee’s mantra seems to be quality over quantity.

The end suggests that the franchise isn’t over, and — I can’t believe I’m writing this — I can’t wait for the sequel. 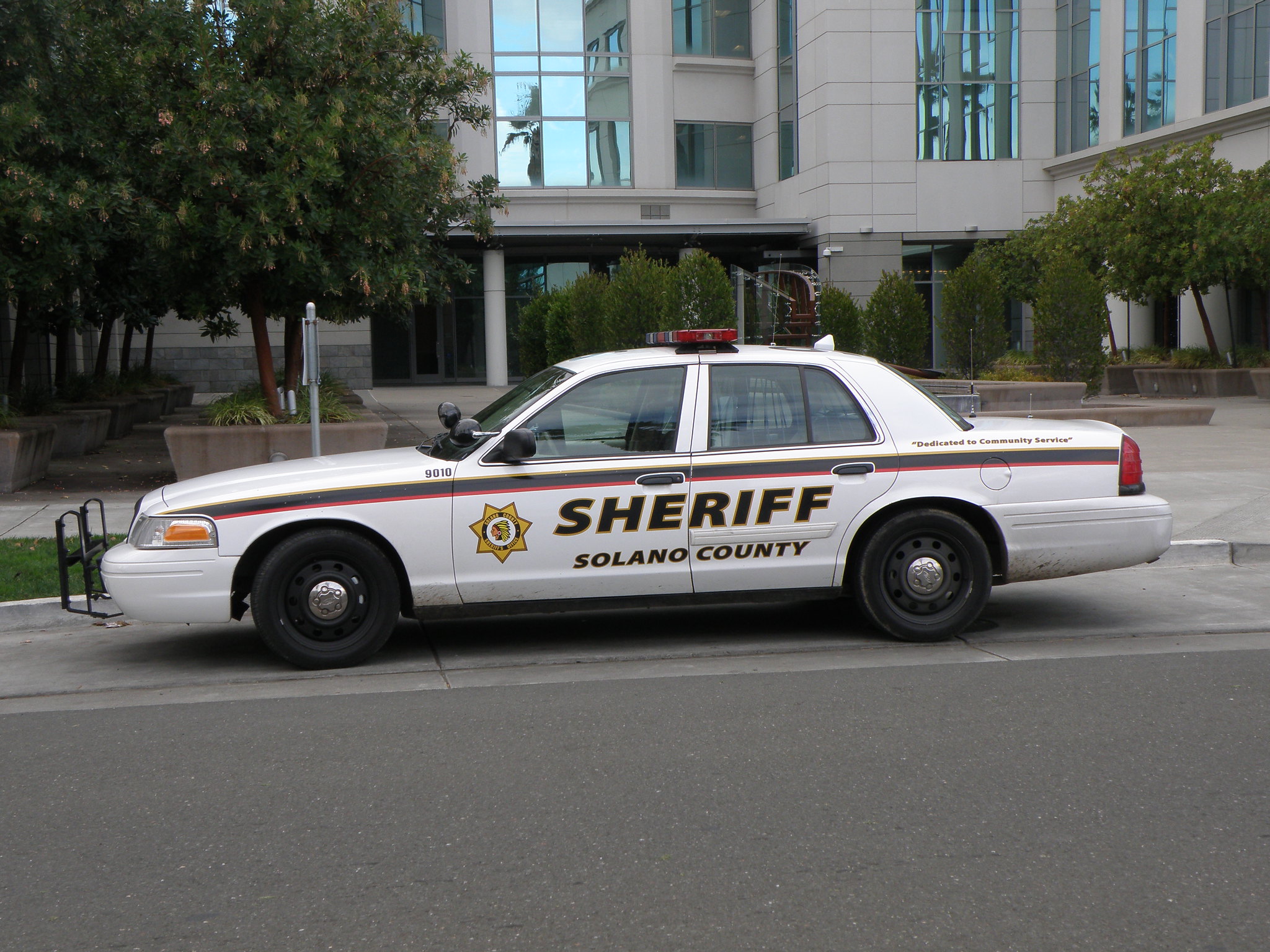