A 62-year-old Menlo Park woman who was fatally stabbed in her home last week is being remembered as a dedicated tree conservationist and longtime arborist for the town of Atherton.

Kathleen Anne Hughes Anderson worked for Atherton for 22 years until her retirement in 2011, according to Theresa DellaSanta, Atherton’s deputy city manager.

Anderson shared her love of trees with residents, spending time with them in their gardens and giving insight on trimming and planting, according to a statement from DellaSanta.

“It was the little things that Kathy performed around town that residents remember and grew to love about her. Kathy was a beacon of positivity for all who came into contact with her, and her impact on trees in Atherton will carry on for many generations.”

A visiting friend found Anderson dead at her Menlo Park home in the 900 block of Valparaiso Avenue at about 5:30 p.m. last Wednesday, police said.

Francis Wolke, 36, of Ohio, was arrested at the scene and appeared in court on Friday. Authorities said there’s no known motive for the crime, and the victim and suspect apparently didn’t know each other.

Wolke, who is from Cincinnati but also has a prior address in San Francisco, is set to appear again in court this Thursday to enter a plea to a murder charge. He had an outstanding arrest warrant from Santa Clara County from a 2014 case of prowling and possession of narcotics.

Atherton officials said Anderson was respected by residents and provided “stellar service” managing the town’s trees and helped improved the quality of life for the town.

“Kathy will be missed by all whose lives and trees she touched.”

The Atherton Tree Committee will discuss plans to dedicate a tree in Anderson’s memory at their next meeting. 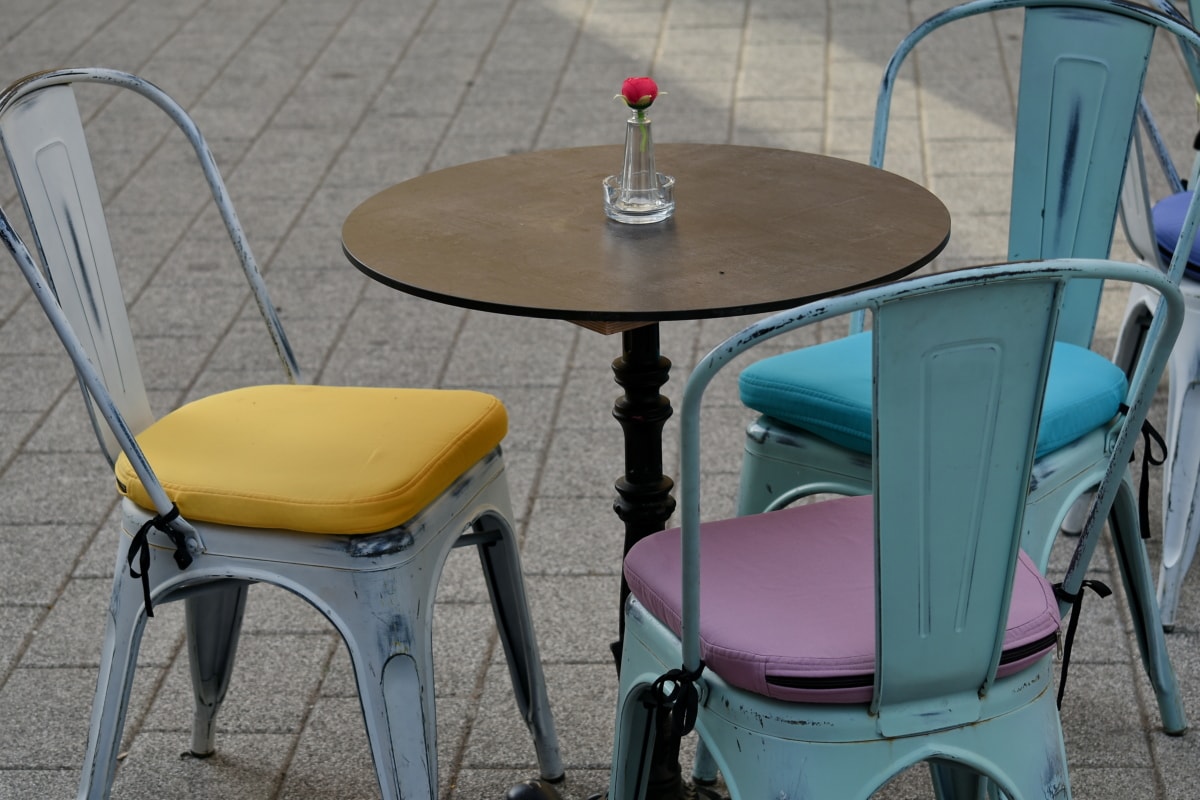 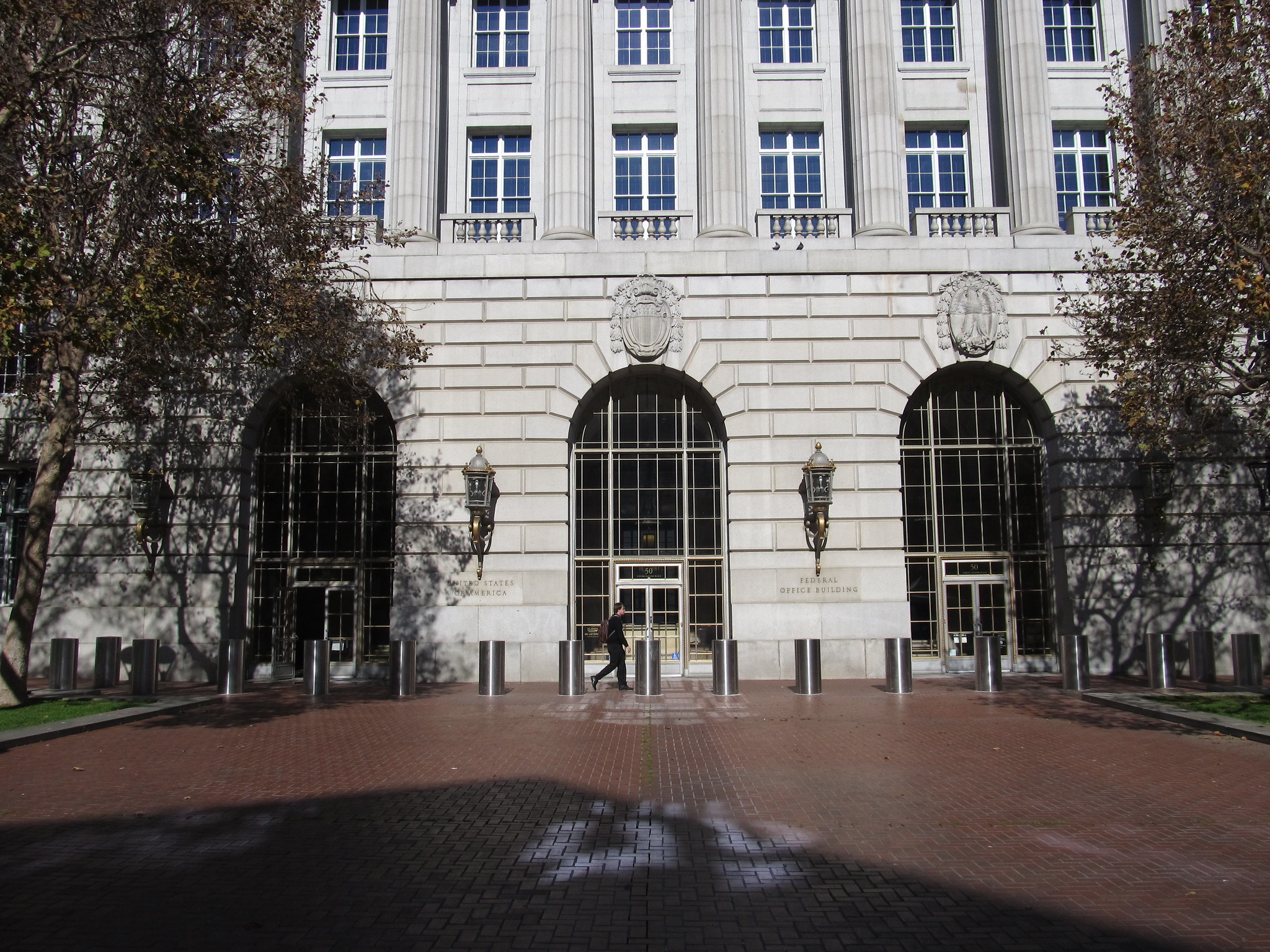 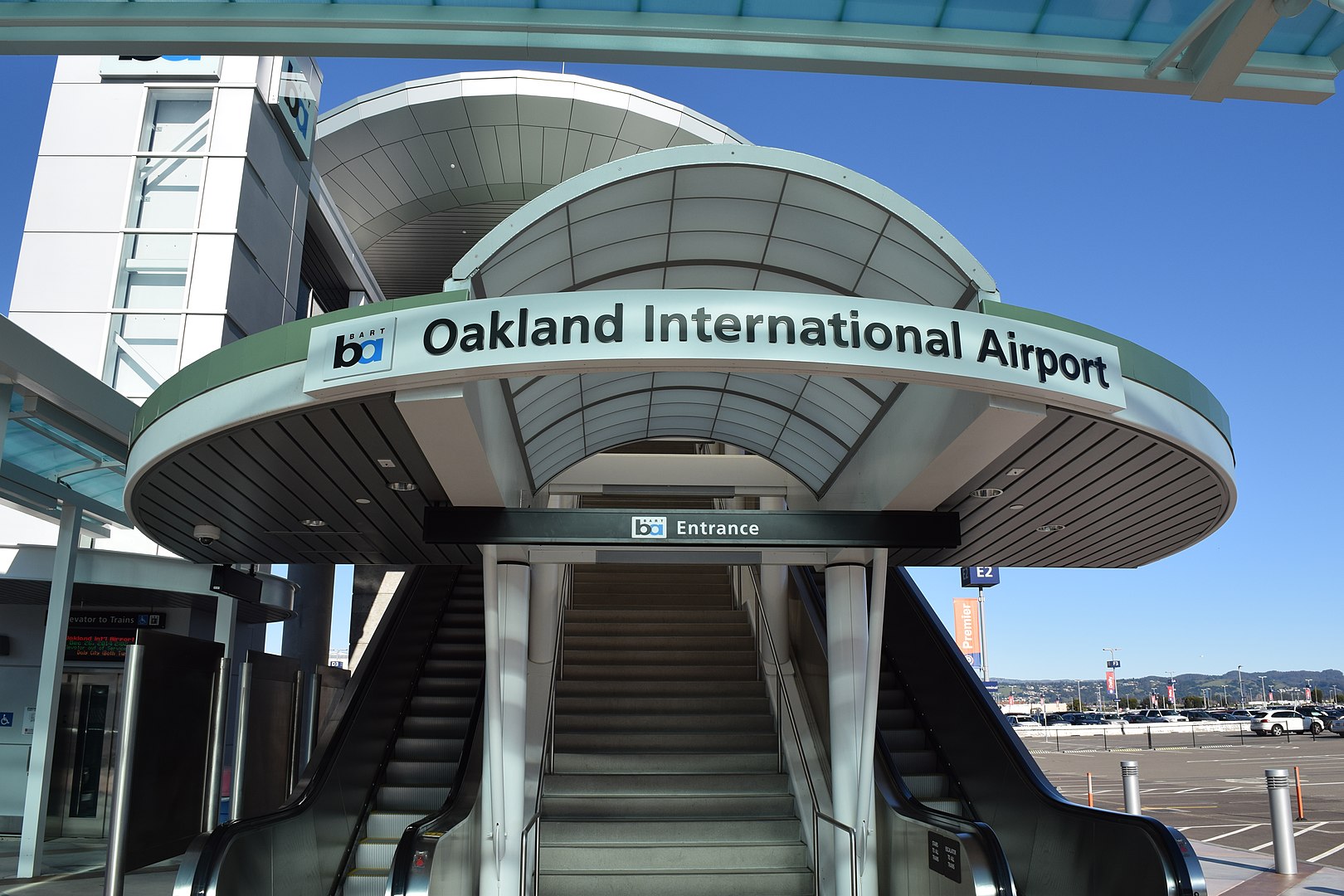 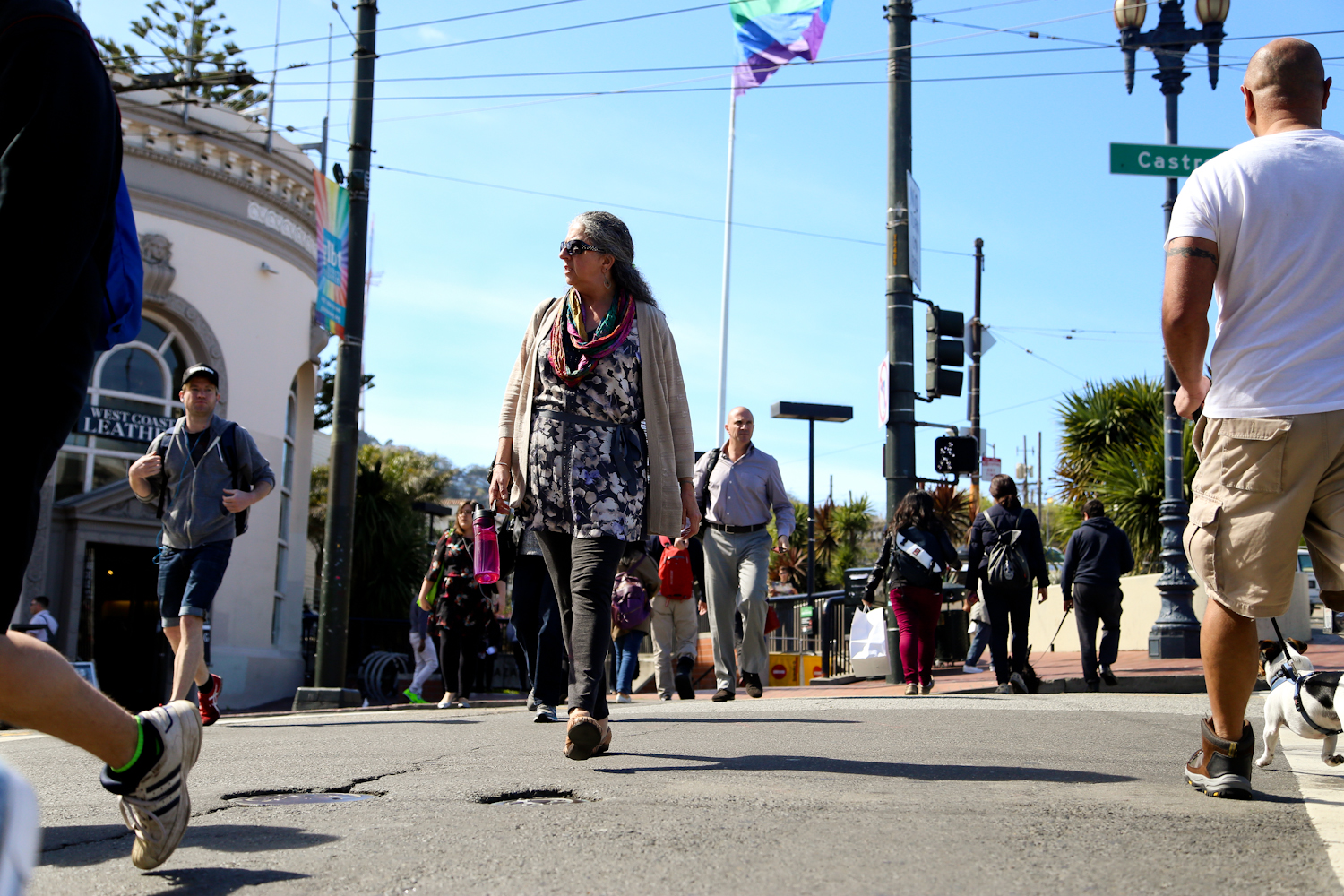 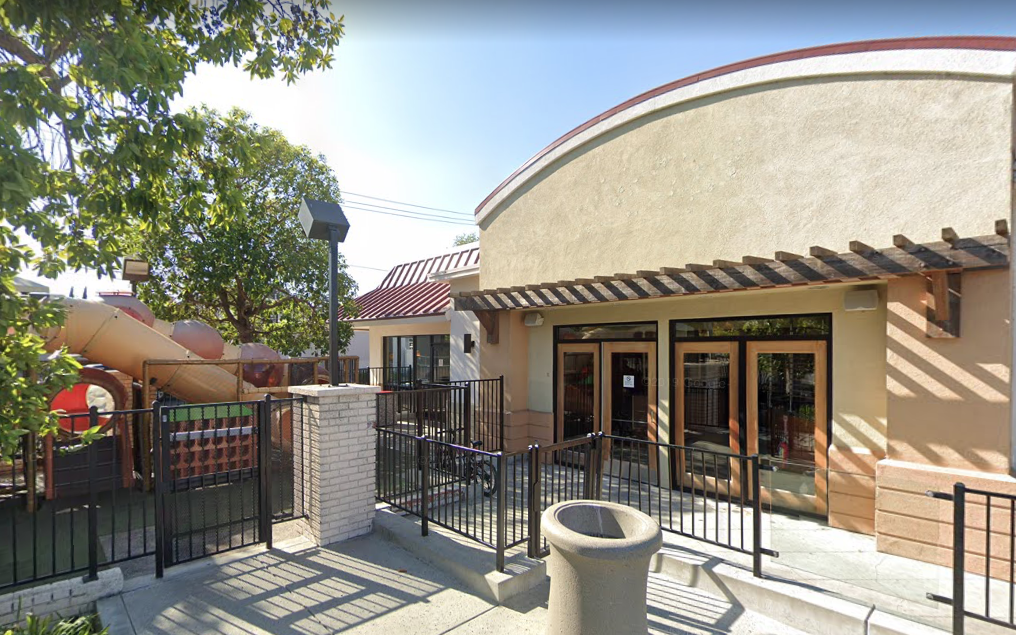