The San Jose City Council approved a new independent police auditor Tuesday to replace Aaron Zisser, who resigned from his role in August amid strong opposition from the San Jose Police Officers’ Association.

Shivaun Nurre has served as interim IPA since August and worked in the office for 12 years, taking on the lead position during four previous vacancies.

“I think you have to say, I kind of know the ropes.”

She holds a law degree from the University of California at Davis and is an active member of the National Association for Civilian Oversight of Law Enforcement.

The IPA office handles complaints from the public regarding police and reviews police investigations into personnel to determine if they are thorough.

Nurre’s term will run through Dec. 31, 2020, and she will head the office as it undergoes a controversial expansion, supported by community advocates demanding more accountability for the IPA, but a battleground for the Police Officers’ Association.

“I firmly believe that robust independent oversight is very beneficial to our department and to the community.”

Nurre worked as assistant IPA under Zisser, whose resignation came at the end of an attack campaign from SJPOA President Paul Kelly. Kelly alleged Zisser inflated police brutality statistics in a report to the City Council, attended a community protest against police and other offenses. Zisser denied each of the allegations.

Kelly also refused to work with the IPA on police reforms while Zisser was in office, including allowing the IPA to access use-of-force data, review of completed officer-involved shooting investigations, and oversight over internal complaints against officers.

The SJPOA said it now looks forward to working on those reforms with Nurre.

Kelly said in a statement:

“Shivaun has a demonstrated record of collaboration, respect for the facts and a commitment to fairness … San Jose’s police officers and the residents will be getting an experienced and dedicated public servant to oversee the Police Department.”

Mayor Sam Liccardo said he has often been at odds with the SJPOA’s office, but he believes Nurre’s appointment will help all three organizations expand the IPA’s scope of review.

“The people and the politics interfered ultimately with the policy … We’re now in a place where we’re gonna have stable leadership, and we’ll be able to move forward together.” 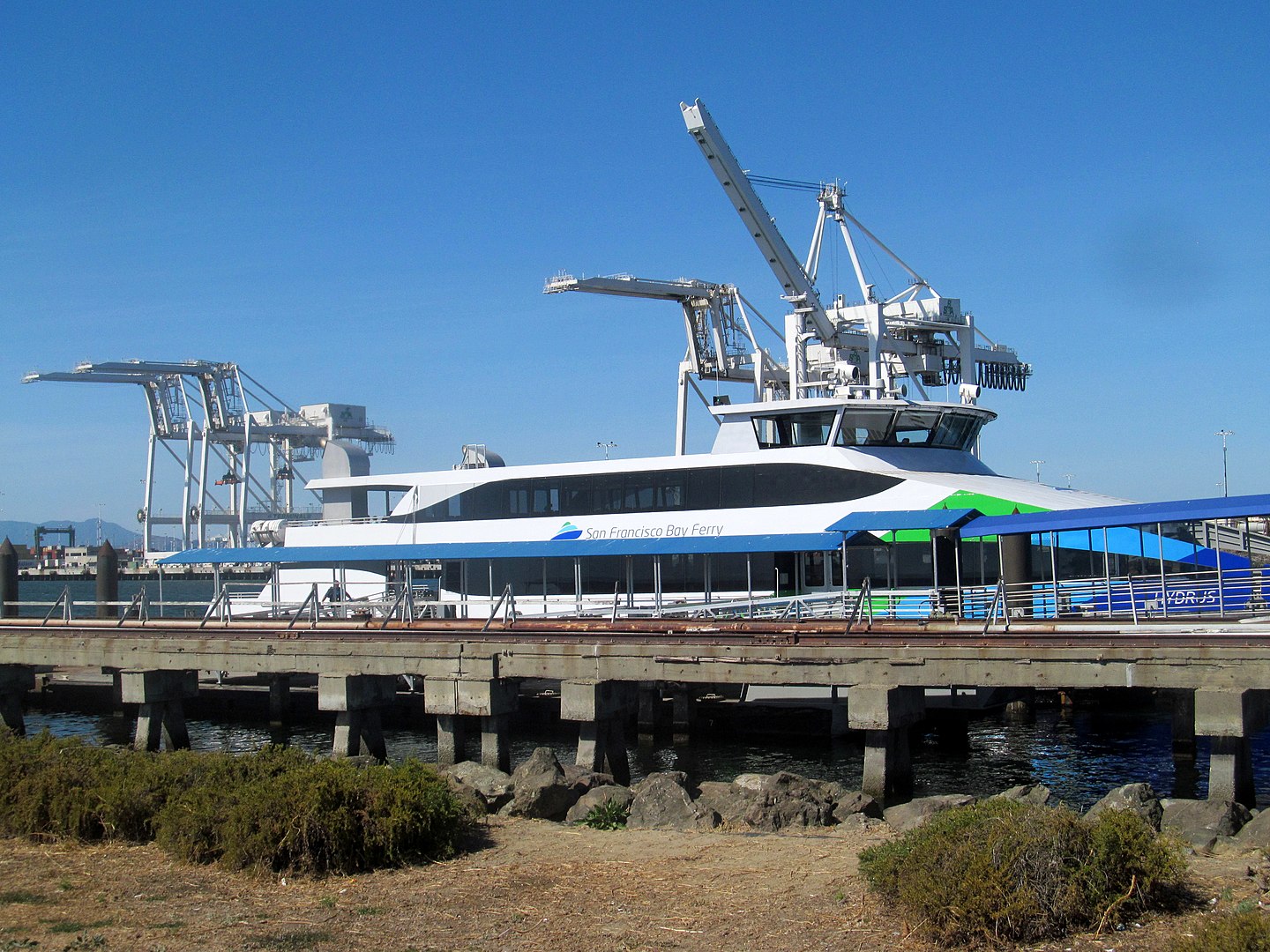