The San Francisco Police Department opened a new bilingual drop-in center on Wednesday at the Portsmouth Square Clubhouse in an effort to encourage more residents and merchants who live and work in Chinatown to report crimes to the police.

Bilingual foot patrol officers will be available to speak with the community on Wednesdays and Fridays from 4:30 p.m. to 6:00 p.m. Residents and merchants can come in and discuss safety issues and to report crimes.

“This drop-in center will be used as an opportunity for people who are part of this community to basically come in, develop relationships with the officers here, and to report crimes if they occur.”

Supervisor Aaron Peskin, who represents the Chinatown neighborhood, said there has been underreporting of crimes in the neighborhood and said the new drop-in center will make it more comfortable for people to report crimes, especially having beat officers who speak Chinese:

“This is an opportunity for people in the community, to come in to speak in Cantonese on what’s happening on the streets [and] report crime in real-time.”

Captain Paul Yep agreed that there has been underreporting of crimes in Chinatown based on numbers he has seen and conversations he has had with residents:

“I feel like the numbers don’t reflect what’s going in the community and that’s because I have a lot of side conversations.”

Some of those side conversations include people who have told him about a crime in passing, but when Yep searches for a police report, there isn’t one.

Anni Chung, president and CEO of Self-Help for the Elderly, which also manages the club house, said the new drop-in center is a welcome site for the Chinatown community:

“If we build our rapport with our police officers I know that crimes reported will increase and I know that community will be in much better shape. 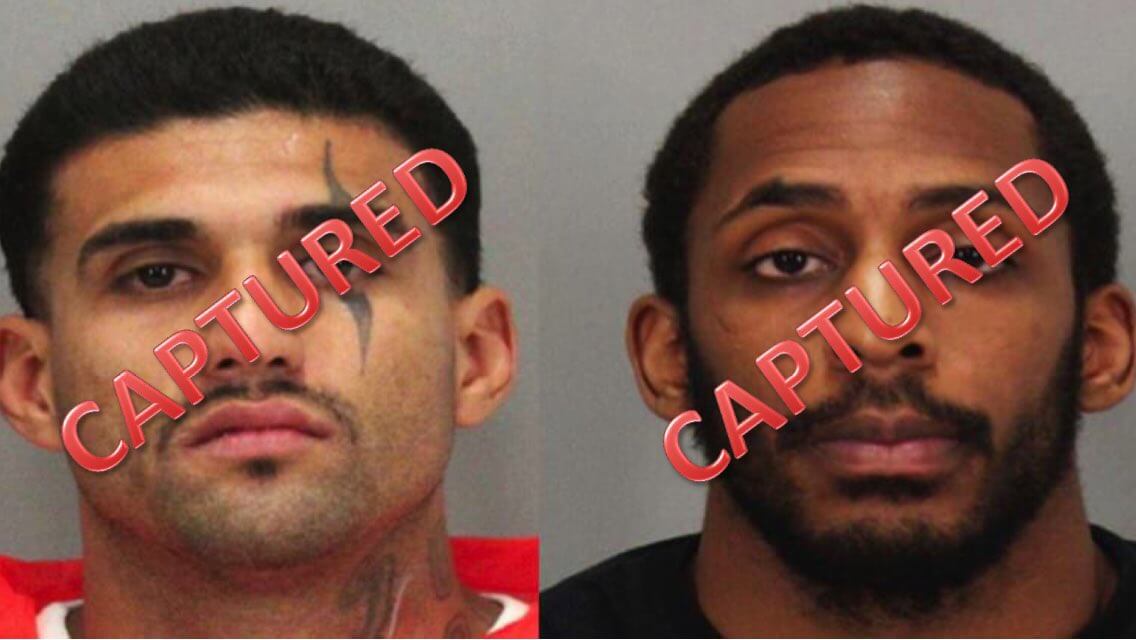