The euphoric feels of Illenium brought a hometown crowd to the Bill Graham Civic Auditorium Wednesday.

After a day show at Outside Lands in August of this year, only a short time passed before Nick Miller, also known as Illenium, would announce a short tour in the latter half of 2018, starting in his original home.

In his Awake Tour 2.0 kickoff, Illenium shows he is expanding into bigger and better live setups, bringing aboard a pianist, a drummer, a handful of other percussionists and instrumentalists.

2018 marks a prominent year for the 27-year-old with his sophomore album “Awake” receiving the remix treatment, in which different artists cover his songs. Most importantly, this is the year he broke some of the boundaries that restrained him to one genre, as well as releasing some of his most emotional and relatable singles to date.

Illenium plays his enchanting classics that got him to where he is at now such as his covers of Flume’s “Say It” (feat. Tove Lo) and The Chainsmokers “Don’t Let Me Down.”

He applies his future bass touch on every track, even if it goes a little bit harder with “Gold” and “Where The Wild Things Are.” Don’t be fooled by the dream-like tones that sound like mythical and majestic animals going through a worm hole — it’s a stretch of the imagination, but it’s a correct summation.

Illenium’s recent involvement with artists like Excision, Kill The Noise and Zed’s Dead has led him to go to those areas of EDM in his live shows, seamlessly transitioning from a song that has you feeling as high as heaven is to a song that has you rushing through a hellscape jungle.

The popular DJ is learning, and he’s letting the audience witness his flaws and how he deals with it.

In a recent single called “Take You Down,” the SF raised DJ shares his experience with substance abuse and how his family dealt with it, specifically his mother.

On top of being vulnerable in his sets, he has one of the most visually entertaining images and videos played on a big screen behind him.

There are imprints of films in his visuals, like the James Bond introductions when slowed down silhouettes of women and/or men fill the screen. There are even moments of CGI epicness that hijack the show.

During his “Gold” performance, a beautifully crafted, animated Tyrannosaurus Rex and a giant fire phoenix captivate the audience’s eyes and ears with heavy sub-bass, snares and hi-hats. Illenium is a manipulator with a heart of empathy and sympathy, using all the media he has to an advantage.

His newest track “God Damnit” (with Call Me Karizma) subjugates all doubts that he is a one trick pony. Illenium dips his feet into an EDM and rap collaboration that may feel like a subtle addition to his discography, but is a major breakthrough in his career.

His vulnerability is entrusted with his fans, and he isn’t afraid to change his sound while keeping his future bass roots.

Illenium is in a phase in his life that calls for a bit of change. His trademark phoenix symbol has never been more powerful, especially to the fans who sold out the show at Bill Graham on all three days he is here.

Illenium said at the end of his show:

“I’m so happy to be back home for Thanksgiving. … Thank you all so much.”

In huge lettering as he began to leave, “Thank you, San Francisco” displayed on the big screen. The molding and modification of your being shouldn’t block your memories of who you once were, good or bad. Give thanks and happy holidays.

Illenium will continue his sold out shows in San Francisco on Friday and Saturday.

49ers Preview: turnovers will tell the tale of Niners-Bucs 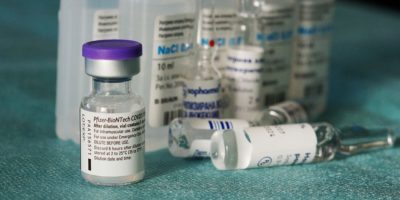 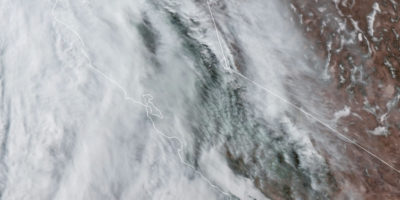 The Diocese of Oakland has postponed plans to release names of clergy "credibly accused" of sex abuse.