Transit officials are moving to accelerate the replacement of about 150 aging Muni Metro trains as the fleet continues to show its age.

Julie Kirschbaum, the newly appointed acting director of transit, said Tuesday at the San Francisco Municipal Transportation Agency, that the Breda trains — some now 20 years old — are getting harder to maintain:

“We’re having in many cases having to do reverse engineering because we don’t even have the parts.”

As previously reported by SFBay, one of the leading causes of Muni Metro delays is the malfunction of doors and steps.

“One major breakdown in the subway can create a bad day for an entire system of customers.”

The good news is that the SFMTA is on track to receive the remaining 68 of its new expansion trains by next fall, which is earlier than expected, said Kirschbaum.

She said the new trains have met the expectations and promises of the transit agency, including a more reliable and quieter train.

The transit agency is now looking to start the second phase of its contract with manufacturer Siemens earlier, said Kirschbaum:

“We’re now looking for opportunities to bring the replacement portion of the contract quicker and also to shorten its overall timeline that will reduce the amount of time we spend with a mixed fleet which in of itself is a complication in terms of maintenance.”

Kirschbaum said the earlier transition to new trains can save the transit agency tens of millions in dollars in maintenance costs of having to maintain the Breda trains and will shorten the amount of time having operating a mixed fleet from 11 to six years.

SFMTA officials will need to ask for approval from the Federal Transit Administration before sending the Breda vehicles off to early retirement because the trains were federally funded.

Federal guidelines stipulate that trains that were federally funded to have continue in service until their usefulness of life before they can retire.

Meanwhile, Muni subway passengers are not giving a whole lot of love to the new seating inside the new trains.

As part of the process in accelerating the arrival of new trains, the SFMTA plans to speak with passengers again on the design of the seats, which drawn ire from passengers over the bench-like flat seats.

Both SFMTA board directors Malcolm Heinicke and Art Torres said they have received a number of complaints about the seating.

Torres said the complaints from passengers were not much about the comfort but the fact passengers are more likely to slide around the seat because the seating is flat unlike the seating in the Breda vehicles.

Torres added that it could be unsafe for passengers if the operator all of sudden stopped the train.

SFMTA Director of Transportation Ed Reiskin said told the board that he plans to bring a presentation at a later board meeting to begin a process to get feedback from passengers on the next batch of new trains.

Reiskin said it might be possible to pilot the new seating within the existing fleet.

Let SFBay know what you think of the seating inside the new Muni trains. 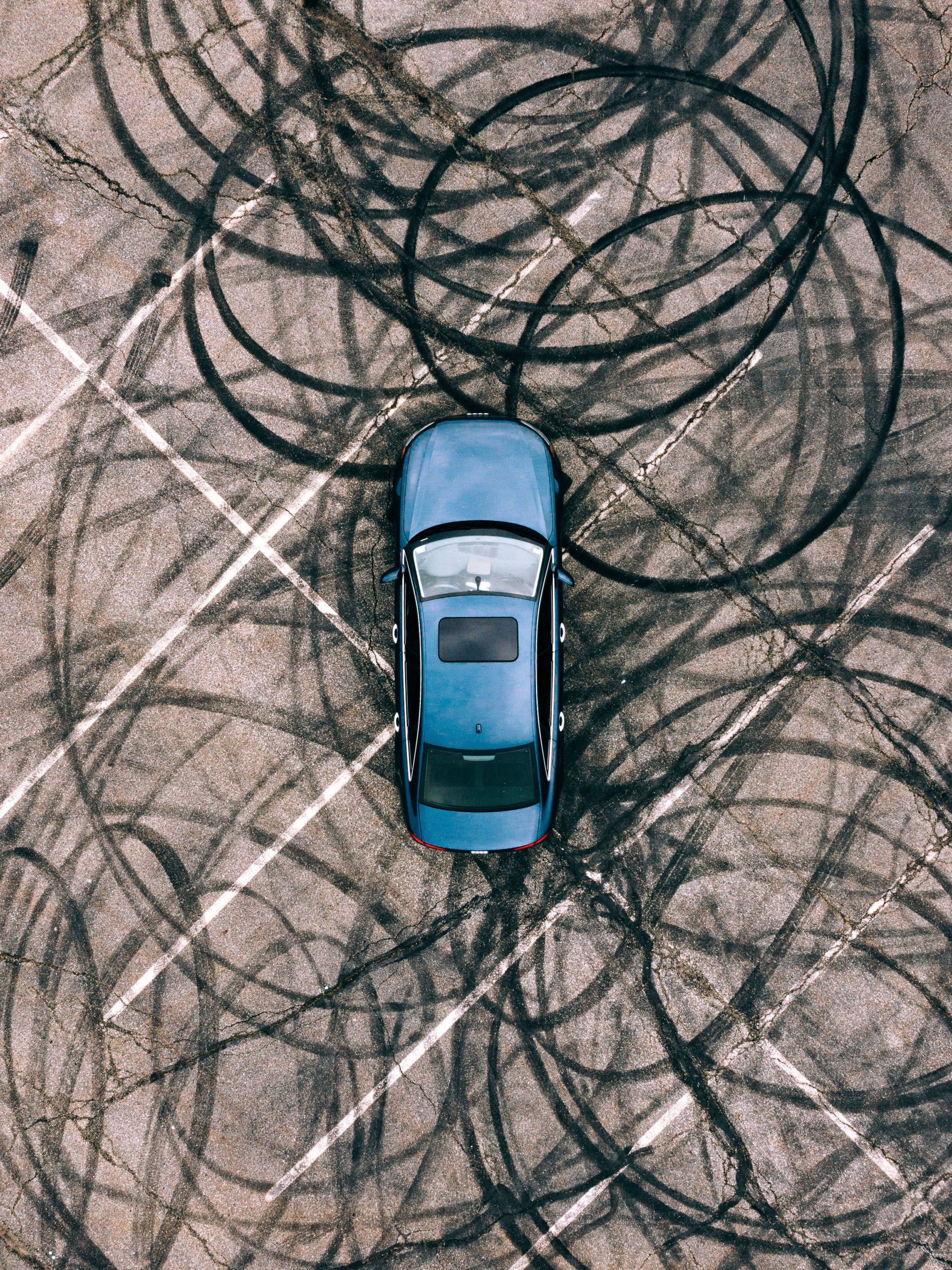 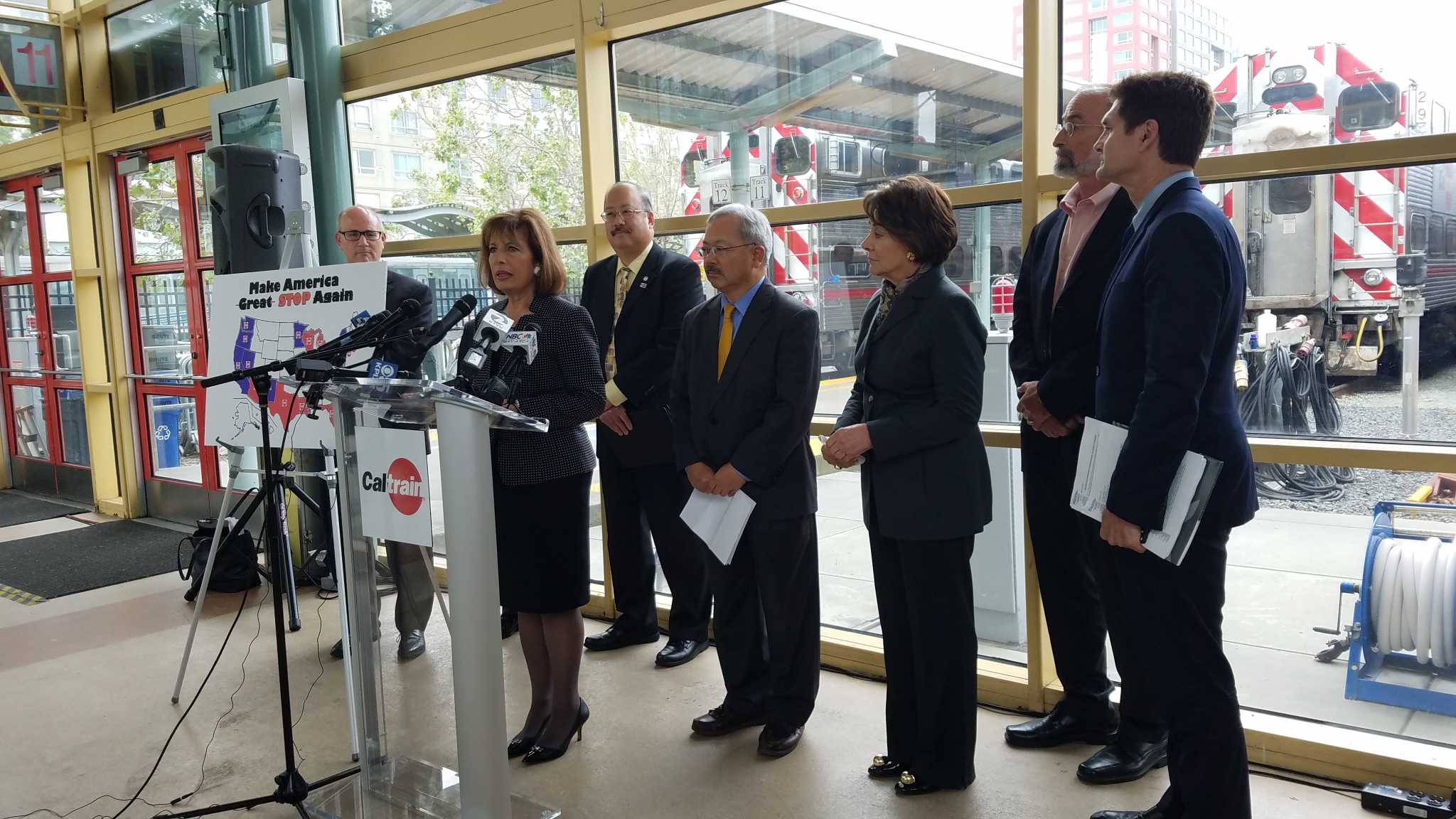 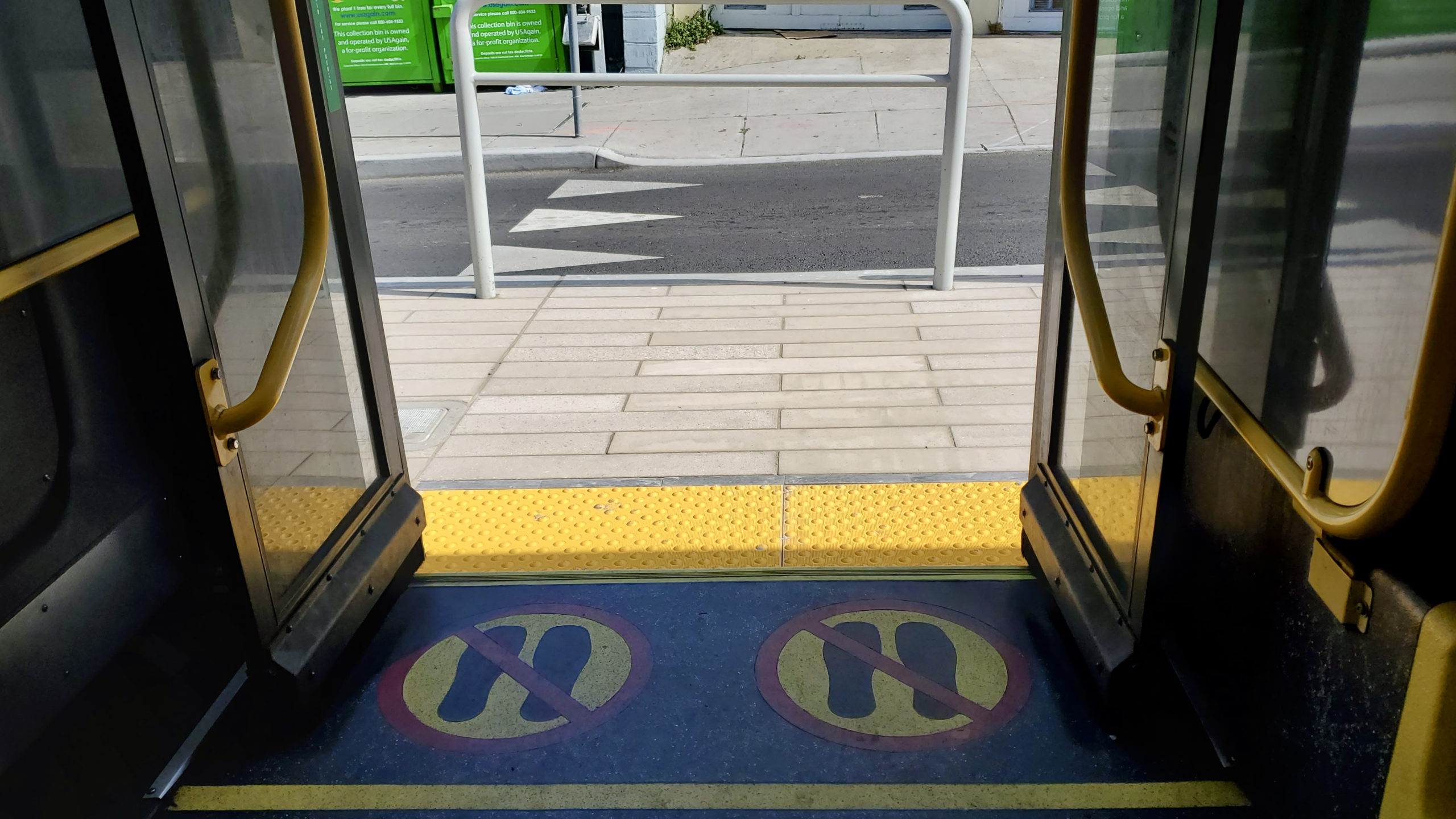 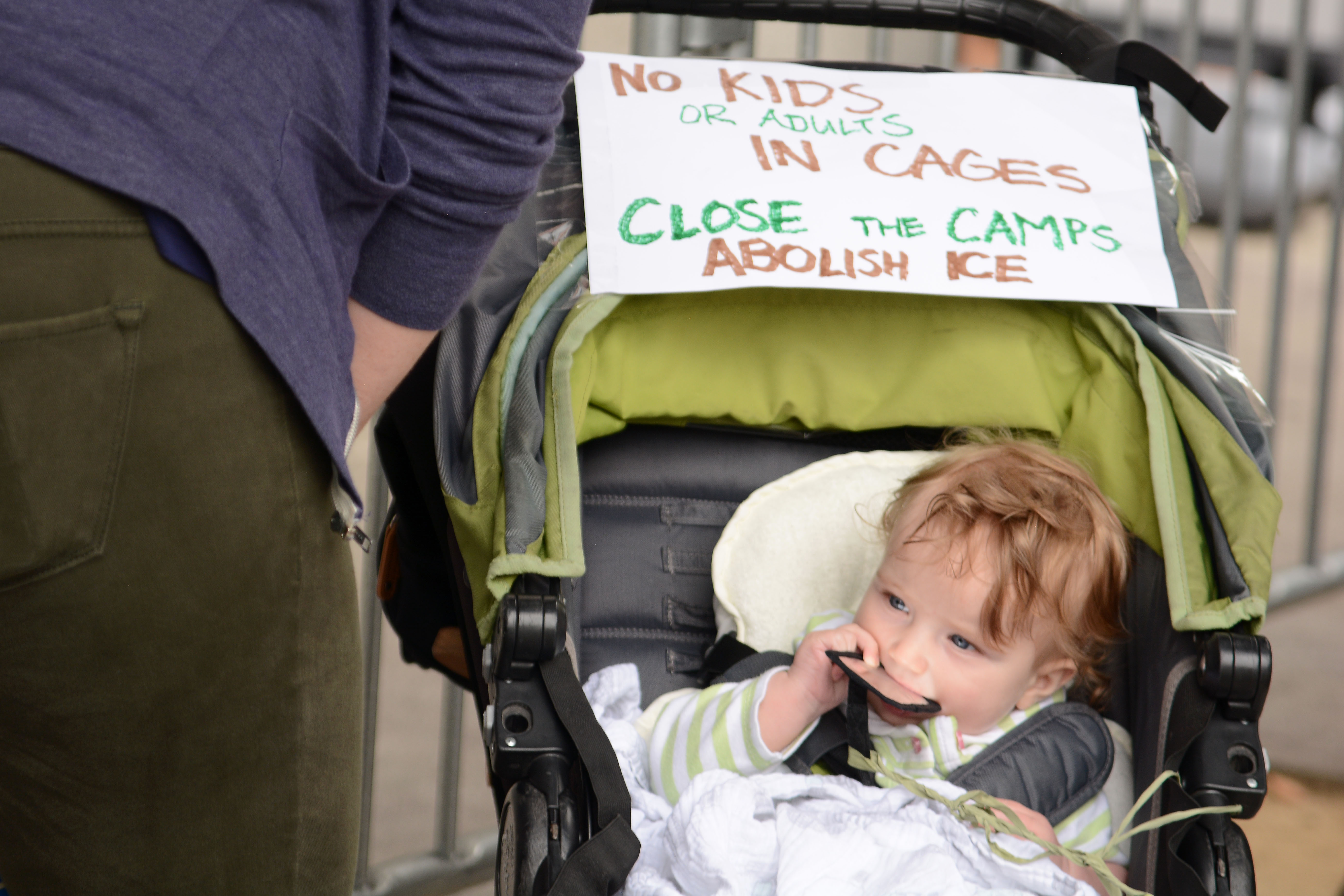