After thousands of Google employees walked out of their offices last week in protest of sexual harassment in the workplace, the Mountain View company has announced it will make several changes to bolster its system of reporting abuse.

Over 20,000 protesters demanded the company improve its reporting process, ensure equal treatment for all demographics and positions, create a sexual assault transparency report and bring an end to forced arbitration, which requires employees to waive their right to sue.

Google executives responded Thursday with a report that addresses some of these demands, namely making arbitration optional, creating a sexual assault report and yearly training for sexual harassment policies.

Members of the walkout said the company-wide changes are a testament to collective action, but do little to address the rampant inequality between full-time and contract workers, which results in a “modern day Jim Crow class system,” and different playing fields for minorities.

On Nov. 1, employees had suggested the company create an employee representative on the board of directors and allow the chief diversity officer to answer directly to the CEO.

“We demand a truly equitable culture, and Google leadership can achieve this by putting employee representation on the board and giving full rights and protections to contract workers, our most vulnerable workers, many of whom are Black and Brown women.”

“The process by which we build a truly equitable culture must center on the voices of black women, immigrants, and people of color – those who too often pay the most in the face of these intersecting problems.”

Several women came forward last Thursday with stories of harassment and abuse at the company’s headquarters in Mountain View, describing a lack of empathy from superiors, blatant sexism and being forced out of their departments while their abusers remained.

“We recognize that we have not always gotten everything right in the past and we are sincerely sorry for that. It’s clear we need to make some changes.”

“We often hear from Googlers that the best part of working here is other Googlers. Even in difficult times, we are encouraged by the commitment of our colleagues to create a better workplace.” 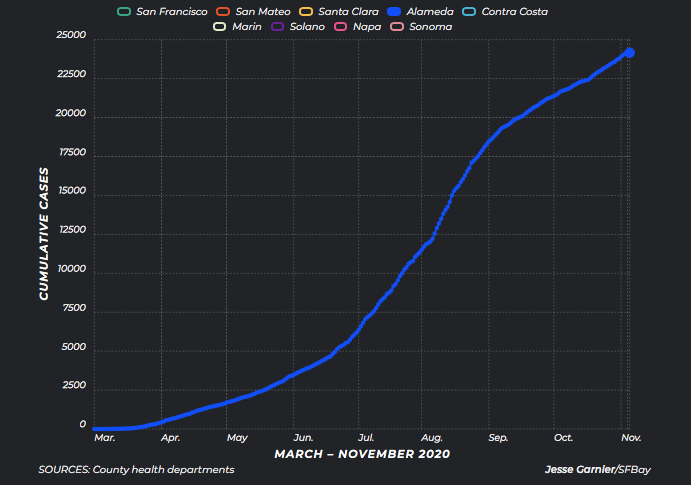