Oakland mayoral candidate Cat Brooks issued a statement Thursday blasting news outlets for their coverage of Tuesday’s election, in which she appears to have finished second by a wide margin.

Updated results released at about 5 p.m. Thursday show that Schaaf increased her total to 57.1 percent, Brooks dropped slightly to 22.3 percent and Price dipped a small amount to 12.3 percent.

In her statement, Brooks said:

“The fact is, the media did a disservice to the democratic process by prematurely calling this race and others on the basis of a small fraction of the early votes … As is clear from the Alameda County map, these early voters were from overwhelmingly white and affluent parts of the city and are not representative of the demographics of ALL of Oakland.”

Brooks contends that the outstanding ballots could change the results enough that no candidate would receive 50 percent of the votes cast, which would trigger the ranked-choice voting process.

“Today we learned that there are still approximately 209,943 Vote By Mail (VBM) ballots outstanding countywide along with 43,090 provisional and 1,827 conditional ballots … The number of provisional ballots is particularly egregious, in part because, apparently, the Alameda County Registrar of Voters Office mailed VBMs to voters who did not request these ballots. It is critical that we ensure that every vote in Alameda County is counted.”

“As California’s voters continue to shift towards VBM ballots, which take longer to process, it is critical that the county registrars and media work together to announce results in a fair and consistent process without jumping to conclusions that more often than not create a narrative that disenfranchises black and brown voices.”

“I’m not sure what she’s driving at and how it relates to provisional ballots.”

Dupuis said voters in Alameda County can choose whether they want to vote in person at the polls or by mail and also have the option of voting by mail for a single election and then vote at the polls in future elections.

He also said he’s not aware of ballots being mailed to a large number of people who didn’t request them.

Dupuis said people who receive VBM materials in the mail can still vote at the polls if they bring those materials to the polls so that election officials can make sure they don’t vote twice.

Dupuis said if voters who receive VBM materials have problems voting at the polls they can still cast provisional ballots, which are counted after Election Day.

Dupuis said it will take another week to 10 days for election officials to count all of the approximately 250,000 ballots countywide that haven’t yet been tabulated. He said his office will post updates each evening while that process continues. 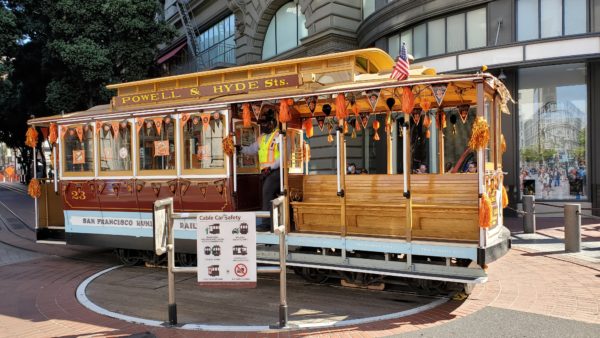 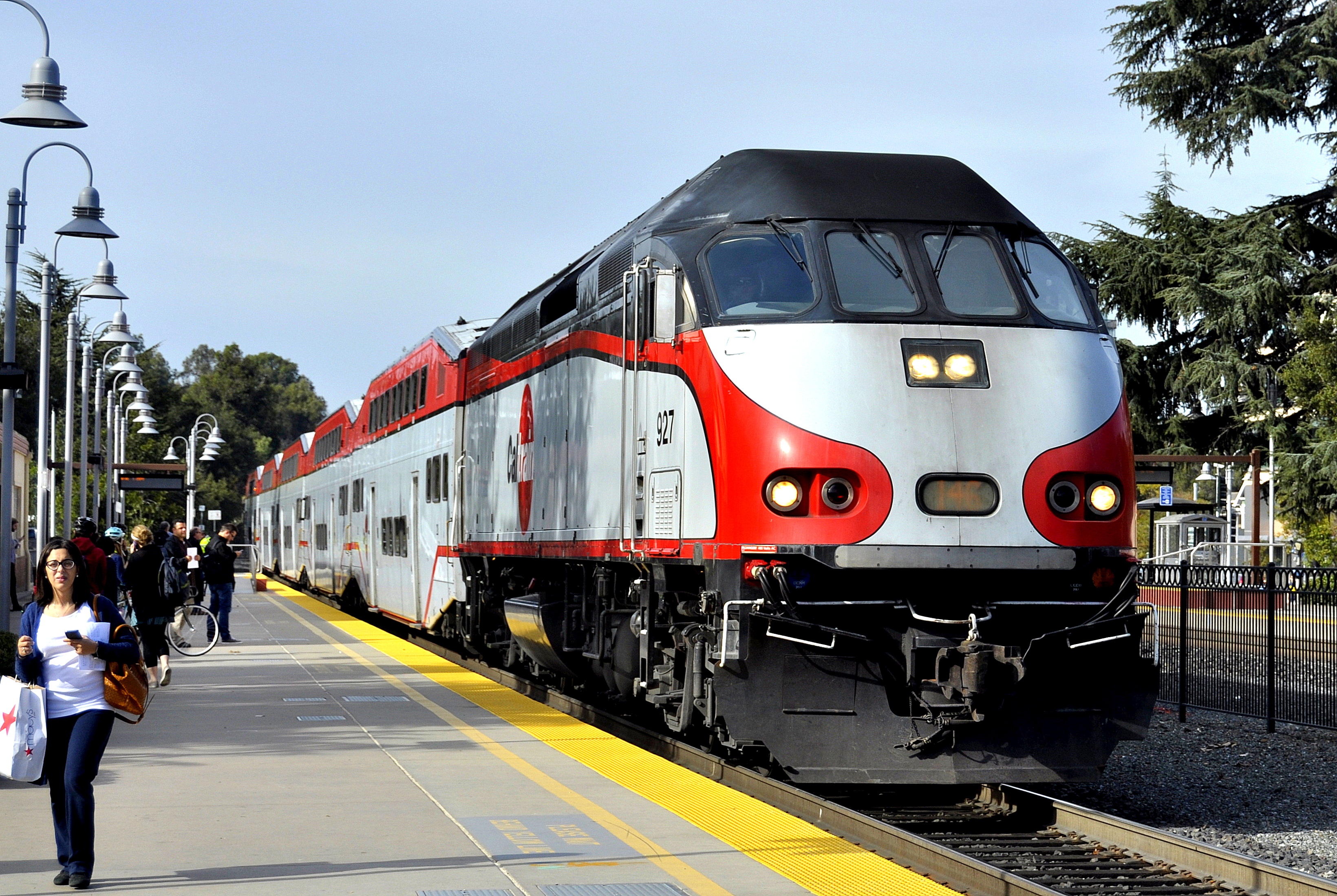