Another long-time San Francisco bar appears to have bowed out of business, after Jack’s Cannery Bar along Fisherman’s Wharf announced they have served their last cash-only drinks and one-dollar oysters.

Sunday was the last night in business for Jack’s, located inside the Cannery on Jefferson Street between Leavenworth and Hyde, according to multiple SFBay readers and a sign posted in their window.

SFBay has reached out to Jack’s and their employees for more information on the closure. 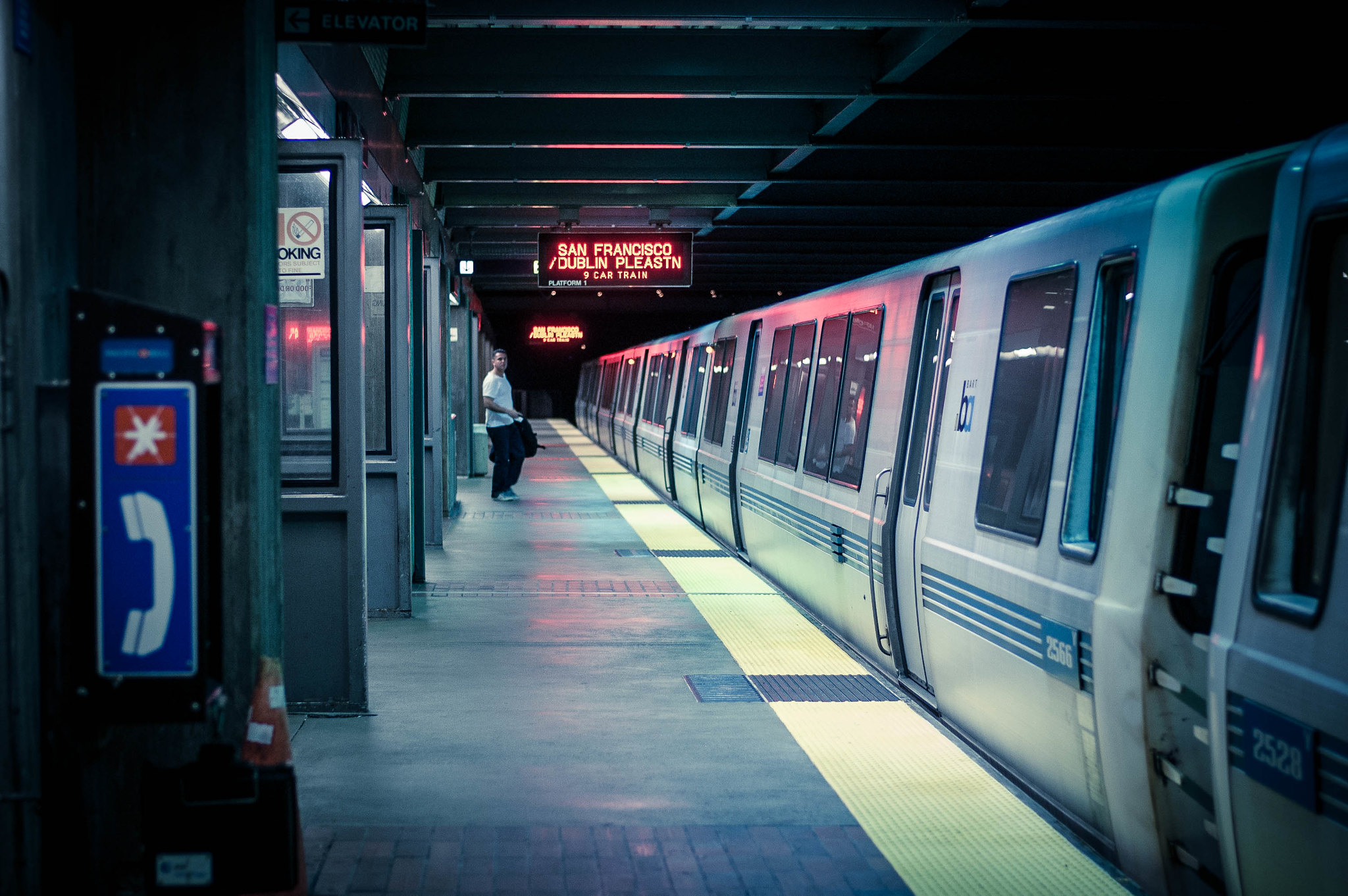 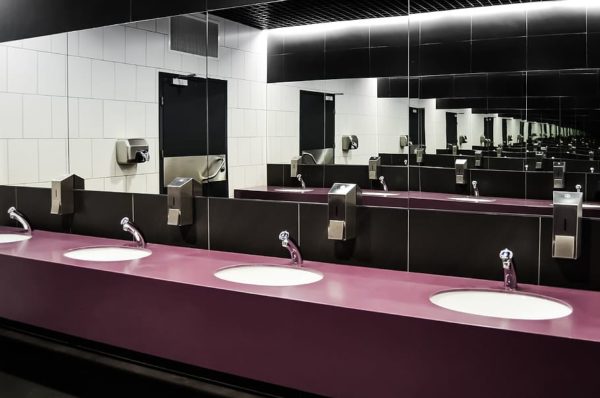