At least two people have died following a multiple-vehicle collision that blocked all lanes of northbound Interstate Highway 880 near Whipple Avenue in Union City early Wednesday morning, according to the California Highway Patrol.

The CHP said the collision was first reported around 10:40 p.m. Tuesday and involves at least four vehicles, including a big rig and tour bus.

According to the CHP, the victims who died were driving in separate motor vehicles, not the big rig or tour bus.

As of 2:30 a.m., the CHP said the northbound freeway remained closed. 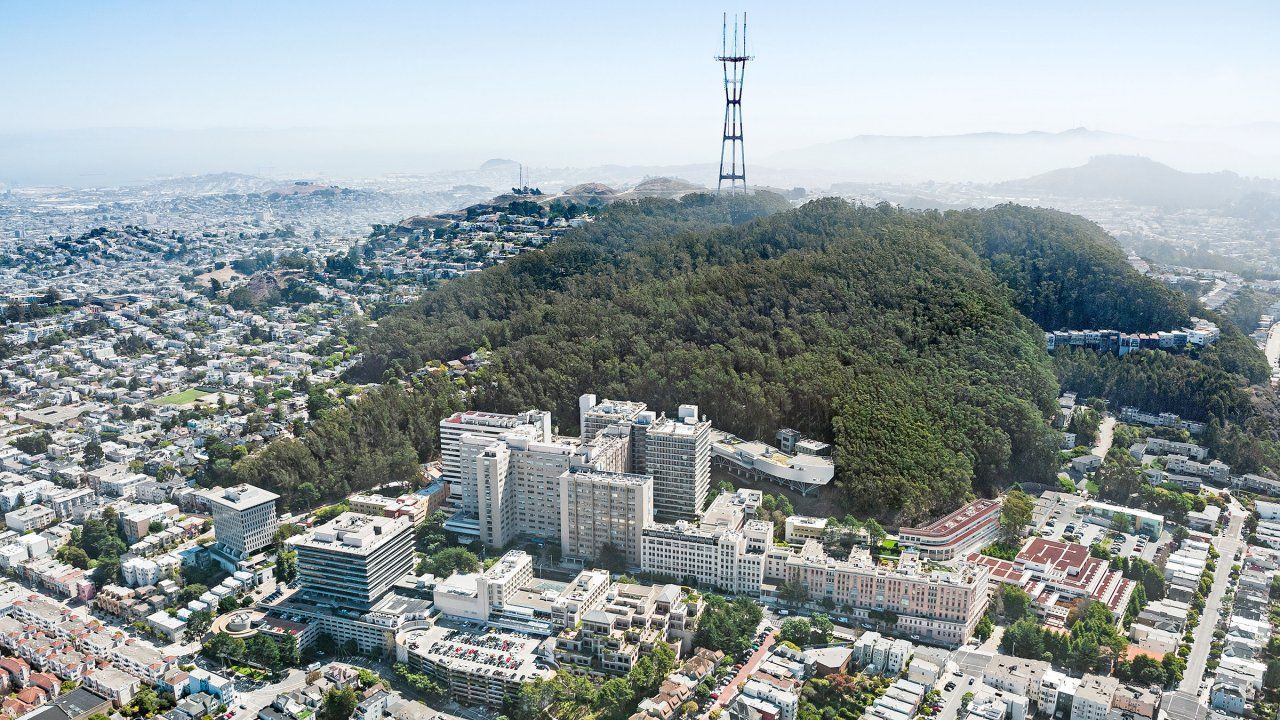