The Giants announced Monday that Bobby Evans will step down from his role as General Manager effective immediately as they search for a someone to fill an as-yet unnamed title in the role of “baseball guru,” according to Giants President and CEO Larry Baer.

In a conference call with reporters, Baer and Executive Vice President of Baseball Operations Brian Sabean offered somewhat contradictory descriptions of the Giant’s future steward and the team’s direction.

Citing their track record of three World Series Championships in five years this decade, Baer stated emphatically that the Giants are not looking for a new “philosophy,” but they are looking for a “fresh approach.”

Evans took over as general manager for Sabean in 2015, the year after the team won its last World Series. Since then they have made the postseason just once, a failed Wild Card run in 2016.

Baer and Sabean both praised Evans for his work as GM and in his previous roles dating back to the early 90s, but they indicated Monday that it was time to make a change.

“I think that the answer is that as an organization, really as an ownership group, there was a decision to move forward and to look outside the organization and the front office structure. I’ll leave it at that.”

The team will begin the hunt for someone to assume Evans’ duties immediately. Baer said they don’t plan to divide the job into more than one position, but he was hesitant to settle on a title. He said they plan to take their time in finding the right person for the role:

“We have the benefit of Brian [who’s] able to steer the ship here until we have somebody — that means we’re not gonna rush, we’ll take our time and [we’ll have] 100 percent confidence in who we bring in.”

Baer described the ideal candidate as a marriage of tradition and modernity, bringing a method that embraces both analytics and scouting to the organization. He said whoever they hire will report directly to him:

“What we’re looking for is somebody that’s going to come in, and 24/7 is going to immerse herself or himself in the baseball operation and is going to be fully accountable for the results and putting together the blueprint of the future. Sort of the next-gen of the Giants. That’s the person that we’ll be bringing in.”

The Giants said Evans will remain in the organization and will be reassigned to duties yet to be determined. Sabean said: 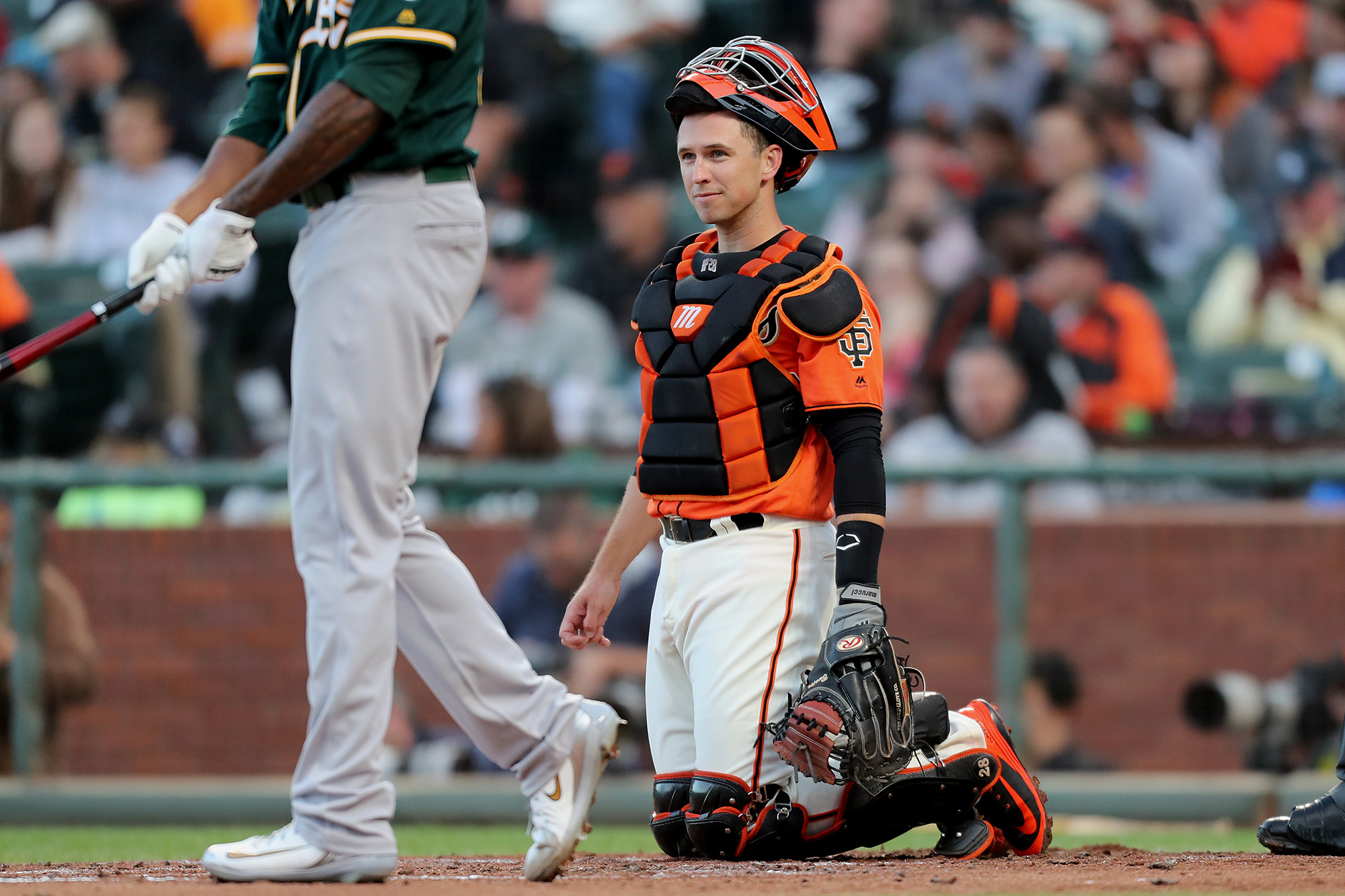