A new report from the San Francisco Controller’s Office released on Monday says that Muni cable car conductors are improving in collecting cash fares from passengers but improvements can still be made.

Auditors from the controller’s office took 100 rides on the iconic cable cars during the 2017-2018 fiscal year and found conductors failed to collect cash cares or ask for proof of payment from 24 percent of the rides.

The report found the San Francisco Municipal Transportation Agency lost out in $168 in fare revenue from auditors and an estimated $1,771 of fares not collected from other passengers as observed by auditors during the 100 rides.

Auditors observed that conductors did not collect fares or check proof of payment from an estimated 253 passengers during the 100 rides, or an average of 2.53 fares per ride that the transit agency did not collect.

The new figure is a decrease from last year’s audit when the transit agency was losing out on 5.93 fares per ride, according to the controller’s report.

Conductors not collecting fares or asking for proof payment most often happened at the terminal where rides begin, on weekdays, during commute hours and on crowded cable cars.

Collecting cash will be irrelevant after the SFMTA said last year it was planning to go cashless on the cable car system starting in the fall of next year. This would require passengers to have prepaid fares before boarding a cable car.

The announcement came after a report and investigation from the controller’s office found two cable car conductors allegedly pocketing fares.

Transit officials earlier year were given a glimpse of a preliminary plan, which included a working with the tourism industry and hotels in The City to inform visitors. 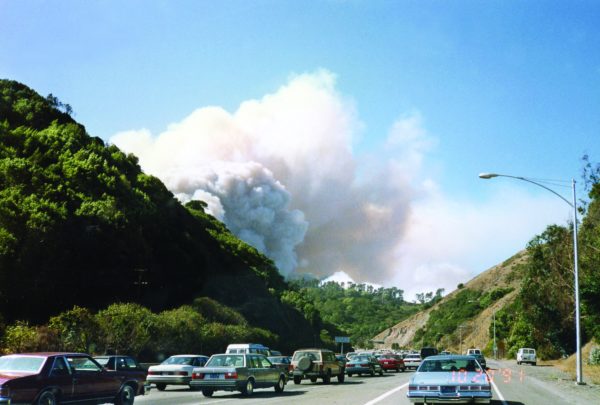