None of the American League’s current postseason contenders, regardless of circumstance, want to look across the field in October and see these Athletics staring back at them.

Sure, asked, every player will offer the same old dilapidated responses, “it doesn’t matter who we play” and “if we play our game we can beat anyone.” But the simple fact is, Oakland is a league-best 53-21 since mid-June and their second-half 3.32 team ERA is third-best in the league, as is their season total of 199 home runs.

But it’s not simply that the A’s can pitch, slug and win more effectively than just about anyone, they have developed a knack for doing all three when everything is on the line.

Oakland is better than any other club at holding late leads. They are also more adept at erasing late deficits.

The bullpen has been a season-long asset. But even now, having worked 541-1/3 innings (third-most in baseball), the relief corps remains a pillar of strength. As a group, A’s relievers have combined for a 76.36 save conversion percentage, tops among playoff contenders.

They hold leads. And, as starter Trevor Cahill said, that bullpen will be on full display come October:

“We’ve all watched the playoff games lately and you see how important the bullpen is. … Those middle-inning, late-inning guys, they’re huge in the postseason.”

Not only does Oakland have quality in its bullpen, in the form of former All-Star closers Fernando Rodney and Jeurys Familia along with current closer and 2018 All-Star Blake Treinen, it also boasts epic quantity. Pepper in Lou Trivino, Yusmeiro Petit and the recent emergence of Shawn Kelley as what manager Bob Melvin calls the “fireman” and the A’s are capable of piecing together three to five innings of solid middle relief before bombarding opposing offenses with elite-level late relief.

The superstar of the bunch though, is undoubtedly Treinen.

Oakland will not have a pitcher reach 180 innings or 15 wins, but it will have one finish in the top five of the AL Cy Young race. Treinen has been tagged for a mere seven earned runs all season — in 72-1/3 innings (0.87 ERA). No big league pitcher has given up fewer runs than the A’s closer and pitched as many as 33 frames.

Treinen and his cohorts are why the A’s are a mind-boggling 63-0 when leading after seven innings (the only team without a loss in such games).

Edwin Jackson, like Cahill, has been around the block (a few times) and he has been in awe at how overpowering the Oakland bullpen has been through the high demand with which it has been tasked. Mike Fiers, another veteran starter, is 4-0 as a member of the A’s. But even in the two starts he has made with Oakland in which he was without his best stuff, the club won. As he said, that it because the bullpen is made up the way it is:

“Every time I come out I feel like the game is in a better spot [laughs]. I want to be out there as long as possible but these guys got some nasty stuff; they just take the ball and they run with it, make it really hard on that other team.”

The offense also makes it hard on the opposition in late-game situations, which also lends to the A’s record after the seventh inning.

No team has scored more runs (106) or hit more homers (30) in the eighth inning than Oakland. Basically, if you are chasing the A’s late, your goose is cooked; if you are clinging to a slim lead, chances are the Oakland offense is going to swing hard until it loosens your grip.

Melvin said that the late-game offensive potency is something that has grown through experience in his clubhouse, and something that can come from anywhere:

“We’ve had some (big home runs) here, whether it’s the eighth, whether it’s the ninth. We can grind on some pitchers, make ’em work, and one big swing a lot of times does it. … There are a lot of guys through our lineup that can hit home runs, too.”

In fact, eight different A’s have hit 10 or more homers, five have hit 20 or more. In close games — particularly one-run games, in which Oakland has a league-best 27-12 record — a home run will do or undo a team. And the A’s can take you deep at the top of the order, the bottom of the order and in the middle of the order where baseball’s most prolific power hitter sits in waiting.

The Red Sox have baseball’s best record but their lone weakness just happens to be their bullpen, which aligns perfectly for Oakland. Closer Craig Kimbrel has allowed seven runs — the same amount Treinen has surrendered all season — in his last 14-1/3 innings going back to late July, and setup man Matt Barnes found himself whisked away to the disabled list after posting a 9.64 ERA in August. Plus, there’s that whole pesky fact that Boston lost four of its six meetings with the A’s this season including one in which they never recorded a hit.

New York (3-3) and Cleveland (2-4) have also found little success in head-to-head matchups with the A’s, and two of those Yankee losses came just last week when Oakland was winding down a laborious stretch of 20 games in 20 days and in a vulnerable state.

The only AL postseason contender with a winning record against Oakland this season is the Astros (12-7). But even they have lost six of their last 10 meetings, falling victim to the late-inning attacks of the red-hot A’s.

You cannot feel comfortable taking the field against a team that has lost just two series in the last three months, and back-to-back games just twice in nearly two months. And with the focus of modern baseball on bullpen and boppers, a team that does both as effectively is something no one will want to face with their season on the line, even if it is a team they had little respect for just four short months ago. 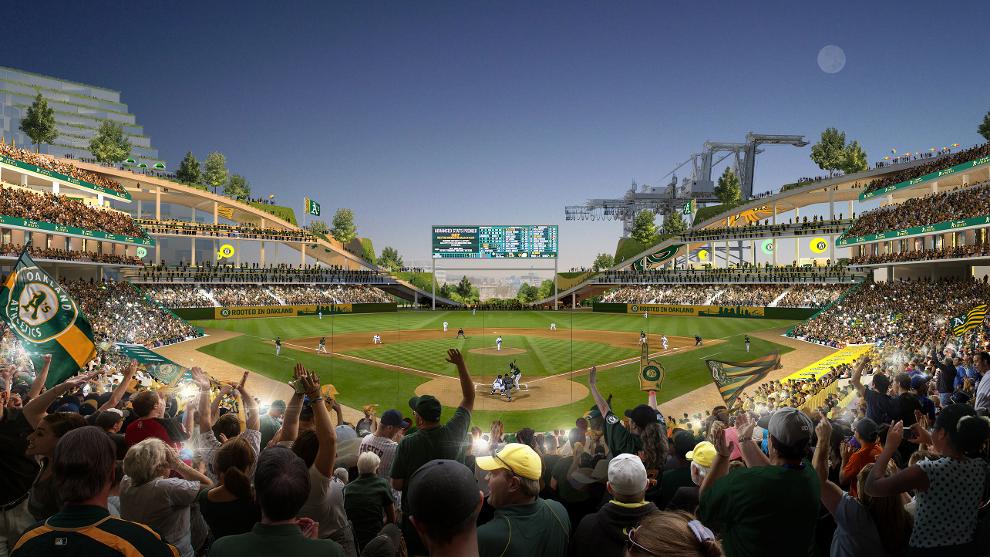 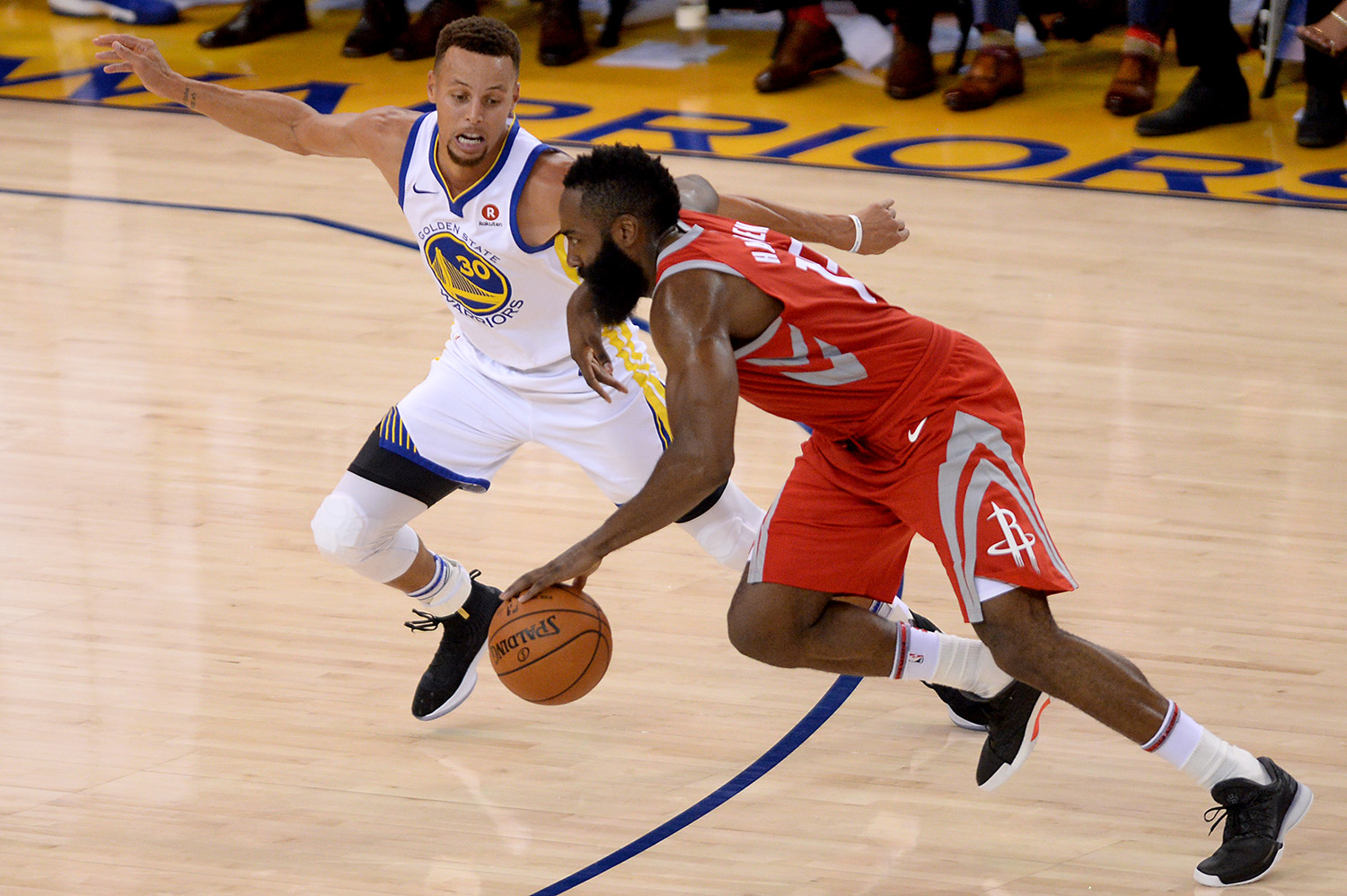