School is back in session for the 56,000 students and 10,000 teachers and staff members of the San Francisco Unified School District.

Mayor London Breed, Police Chief Bill Scott and school officials are reminding drivers to pay close attention while driving near schools and to the speed limit, which is 15 miles per hour at school zones.

SFPD will have “enhanced” enforcement at 20 schools near high injury corridors during the first week of school, and 187 crossing guards from the San Francisco Municipal Transportation Agency will be helping student cross the street at 151 corners near 106 schools.

Breed said Friday at a press conference outside of Everett Middle School:

“As the new school year begins, we are stepping up educational campaigns and enforcement so that drivers slow down and our students are safe no matter if they’re walking, biking or taking a transit.”

Additionally, safety workers from the SFUSD will be on hand as well, said SFUSD Superintendent Vincent Matthews.

“The number one way in keeping them safe is slowing down. Reducing speed saves lives.”

There were zero traffic fatalities involving children in 2016 and 2017.

“The message I’d like to leave with the public, and it’s the same message as the mayor and superintendent, is remember to slow down.”

The SFMTA will bring back its supplemental afterschool Muni service and providing students with assistance onboard specific Muni routes with high crime and vandalism through the transit agency’s Muni Transit Assistance Program.

A San Francisco Municipal Railway spokesman said bus service is operating on schedule Monday on the first day of the new school year after the city’s school district warned that bus driver shortages could cause delays.

A message on the San Francisco Unified School District website said, “An operator shortage has resulted in Muni delays across San Francisco, which Muni is working on addressing. Students and staff who ride Muni may experience delays getting to and from school.”

Muni spokesman Paul Rose said this morning that bus service has been “operating as normal” today, the first day of the 2018-19 school year.

On Friday, Muni officials learned that 72 operators are going to make the transfer from working part-time to full-time, allowing the agency to add more than 700 additional service hours daily, Rose said.

Although the school district partners with school bus service First Student Inc. to provide yellow-bus service to and from each school, many district students ride Muni buses.

Muni officials estimate that half of the school district’s 57,000 students use public buses or light-rail to get to and from school each day. 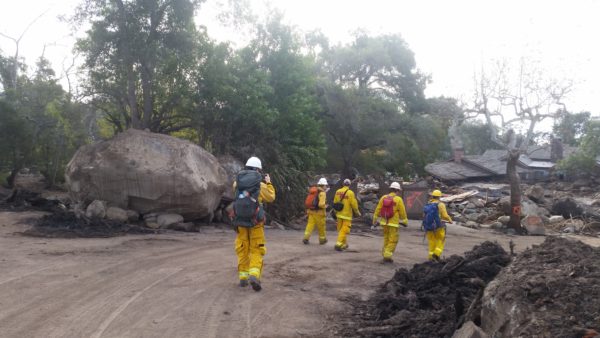