A bridge linking Solano and Sacramento counties is stuck in the upright position Thursday evening and Caltrans has no estimate for when crews will be able to get the bridge down, a Caltrans spokesman said.

As of 7:20 p.m., the Rio Vista Bridge on state Highway 12 is still stuck after opening to let a ship through, spokesman Vince Jacala said.

Several detour routes exist and two ferries are running on demand, rather than on their regular schedule, to help alleviate travel concerns.

The Real McCoy II Ferry runs as an extension of state Highway 84 and serves Ryer Island residents and visitors by crossing Cache Slough to Rio Vista.

The J-Mack Ferry runs from Grand Island to East Ryer Island and serves as an extension of state Highway 220.

There is no charge to board either ferry. Both run 24 hours a day, seven days a week. 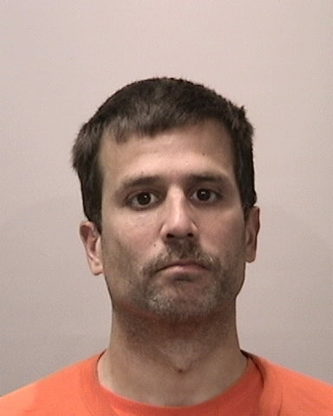 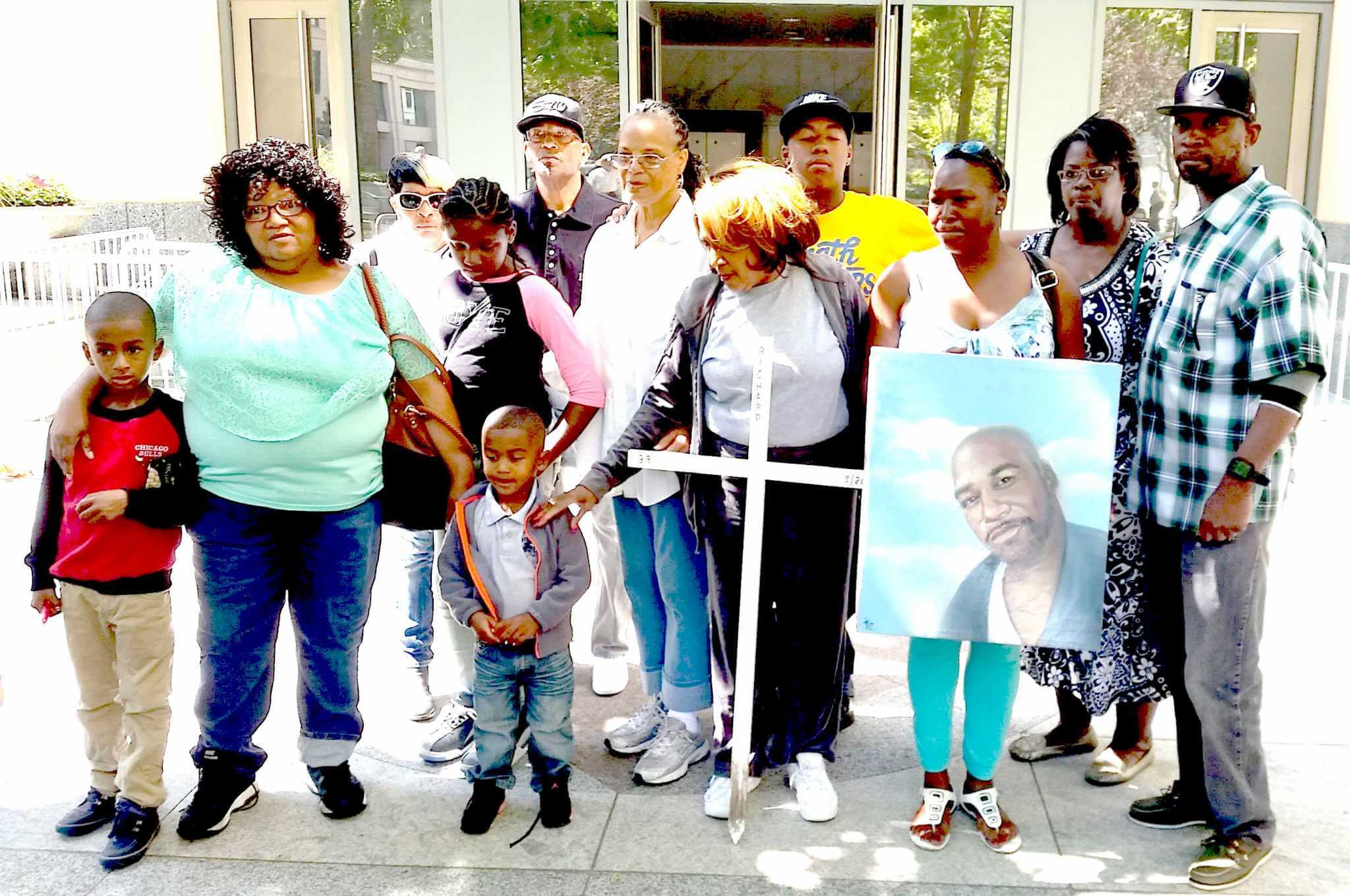 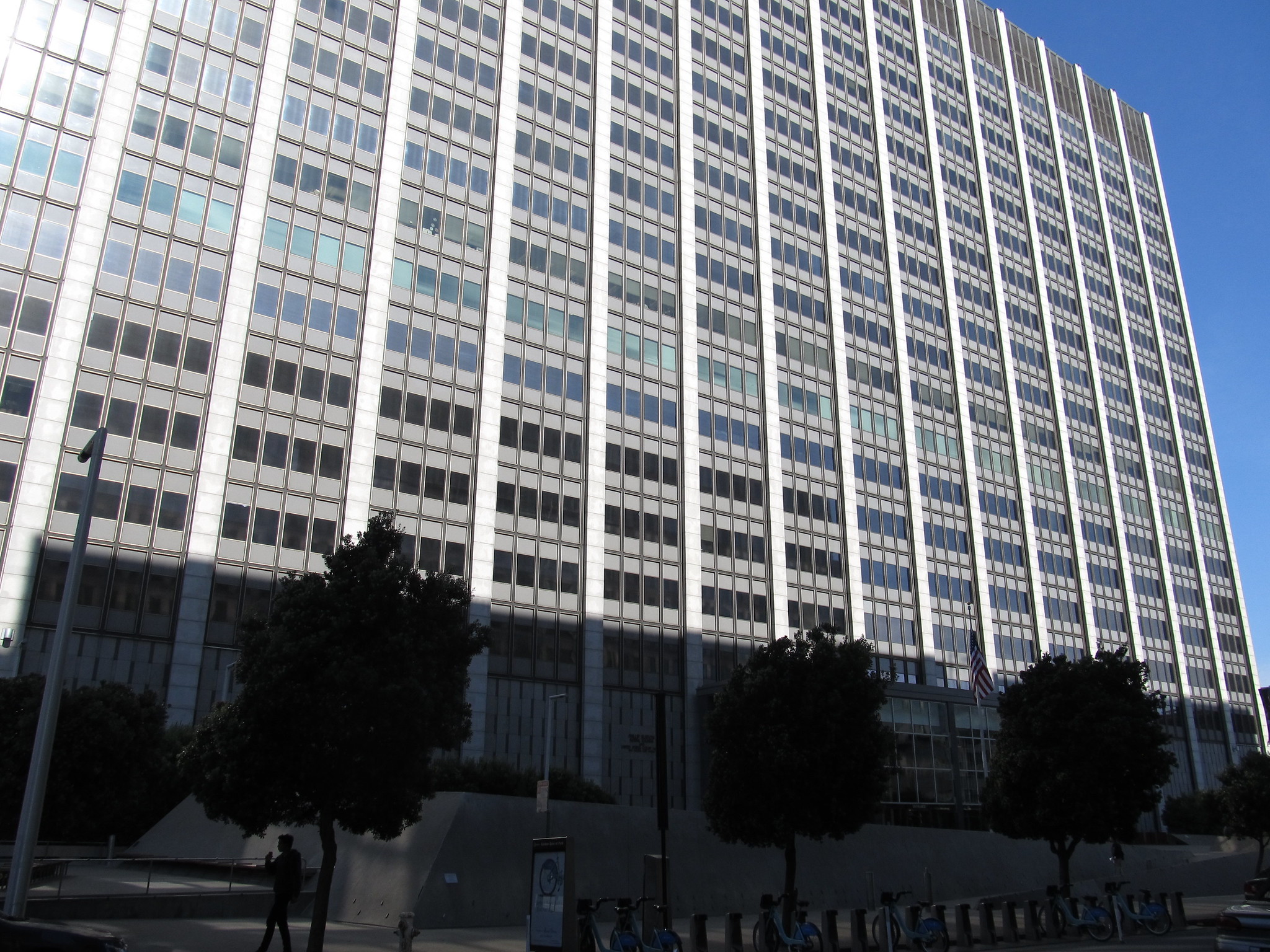 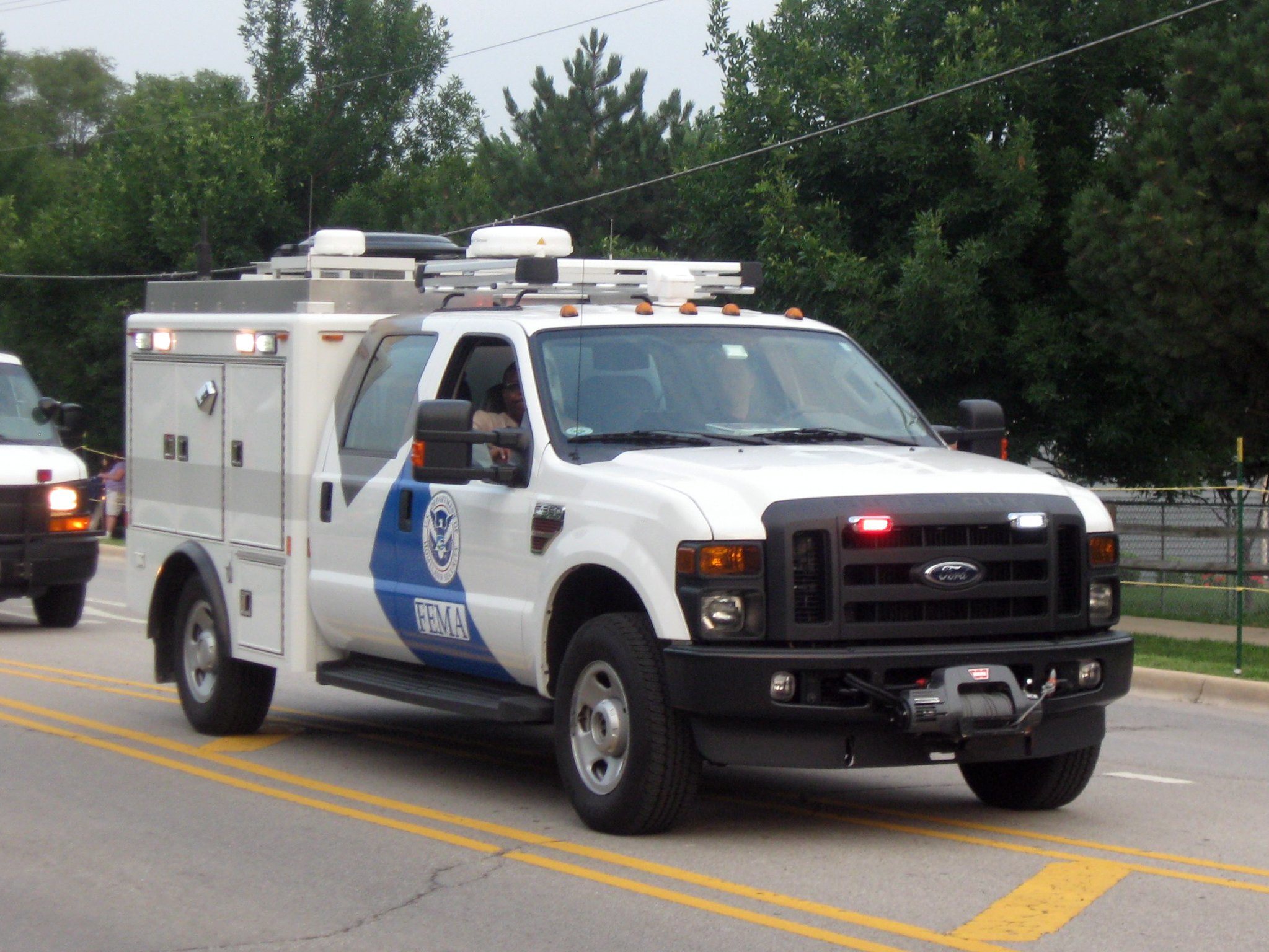