Andrew Suárez had one rough, three-run inning Thursday night, but it was enough to hogtie a Giants squad for whom even a three-run deficit has seemed insurmountable since the calendar flipped to July, never mind five.

In the end, it wouldn’t matter because 40,035 fans at AT&T Park watched the Giants play some of the ugliest defense of the season in the seventh inning, putting the game entirely out of reach. Pittsburgh (60-56) and Ivan Nova ran away with the series opener by a 10-5 margin as an ineffectual San Francisco (57-59) offense looked on helplessly.

The first inning went smoothly for Suárez (L, 4-8, 4.64 ERA), but it was apparent very quickly in the second that he was not fooling Pirates hitters. In an extended at-bat to lead off the inning, David Freese drew a full count, fouling off four pitches so that, by the time he saw pitch No. 8, he had the southpaw timed and was able to ground a ball to left for a single to lead off.

Similarly, Elias Diaz followed with a seven-pitch at-bat in which he, too, fouled off four different pitches. But he launched No. 7 over the left-field wall (3) to get Pittsburgh ahead early, 2-0. Josh Bell was the next Pirate up to bat and, unlike his teammates, he required just one pitch, which he also planted over the left field wall (7).

So with the Giants suddenly in a three-run hole on two pitches and no outs, a meeting on the mound followed. Suárez proceeded to throw three straight balls to Josh Harrison before getting it together and getting his team off the field.

It’s not uncommon to see rookie arms run into bumps in the road in August, and Thursday Suárez showed some signs that his August 4 start against the D’Backs in which he allowed eight runs on 10 hits in just five innings may not have been a fluke.

“He got better as the went, and [he] started making better pitches, but more than anything it’s his command. They were aggressive on him and took advantage of some pitches toward the middle of the plate.”

After the second inning Suárez settled in, and in the three innings that followed he allowed three hits, and no further runs before being pulled for Reyes Moronta.

Suárez said he felt his stuff was really good Thursday, excepting the two mistakes, and after getting out of the second inning he was able to refocus easily:

“Once I got into the dugout I saw it was just two bad pitches, and I can’t really give up after that.”

“I just kept competing and trying to execute my pitches”

The Giants have made a crippling habit of failing to get a hit until the fourth inning or later since the calendar flipped to July, though, forcing the pitching staff to carry a heavy burden. Thursday it wasn’t until the fifth that Austin Slater finally broke through against Nova (W, 7-6, 4.42 ERA) with a single to center.

Suárez insists he’s able to put the team’s offensive woes out of his mind and doesn’t feel undue pressure with the knowledge that the Giants have been in a team-wide slump since before the All Star Break. Since July 1, San Francisco has mustered more than three runs in a game just 11 times in 31 games.

“I don’t really focus on that. I know our guys aren’t trying to get out, so as long as we just keep the game close they’re eventually gonna start hitting for us…you can’t really think about that, you just gotta go out there and keep the game as close as possible.”

The number of opposing teams who must have felt a glimmer of hope that a no-hitter might be in the cards when they looked up to see three, four or even five zeroes on the scoreboard in the last month alone is a pretty mind-boggling number — nine. The Giants have not been no-hit, but nine times an opposing pitcher received the cold shoulder on the bench and a broadcaster made a sly reference to no batter reaching first base on a knock.

Bochy for one seems at his wits end when it comes to his team’s inability to get hits the first time through the order:

“I wish I knew…You talk about it, and the guys are well aware of it but it’s not [an] easy solution. You’re trying to get the offense going, but we’re having a hard time early. We have been shut down too often for the first four or five innings. We just can’t get anything going…We changed the lineup to see if that would help, and it did help for a little bit, but tonight we just were having a hard time getting it going.”

Thursday the skipper admitted that the Giants spirits seemed to be flagging some:

“When early in the game you don’t get anything going it doesn’t look like you have any energy. And then we got back in it and it was there. The guys in the dugout, they start feeling it and they start feeling pretty good about themselves. [But] then you give up five in the seventh [and] that’s a pretty good punch there, so thats where it got away from us.”

Alen Hanson followed Slater Thursday in the fifth with a line drive to deep center that Starling Marte bobbled. It got the Giants on the board and Hanson took third. The Giants added one more with a Steven Duggar single to center to get within one run, but it wouldn’t last.

“We made it a ballgame, it was a good game going into the seventh.”

But the seventh was when things slipped away. Mark Melancon has struggled since coming back from issues with pronator syndrome, but he wasn’t helped in the Pirates opener when Joe Panik (3) and Evan Longoria (14) committed back-to-back errors. Panik misjudged a ground ball allowing Josh Harrison first base, but Longoria’s error was worse.  He air-mailed a throw to first giving Jordy Mercer second while Harrison legged it to third. Longoria has now made two more errors on the season than he did in all of 2017 and has matched his career high.

“I’m always surprised when we don’t make a play, that’s how good they are…we put Mark in a tough position there second and third…and Derek came in and he just made a mistake. That’s a really, really uphill climb late in the ballgame.”

Melancon allowed a single, a wild pitch and a double. By the time Bochy hooked Melancon for Derek Law, the Pirates had a 5-2 lead. Law promptly allowed a three-run jack to David Freese and he would allow two more runs in the eighth.

The Giants tried to make up for lost time in the bottom of the ninth, but having spent the first half of the game idle at the plate, they still failed to catch up, adding on three more runs. But for a team that’s been scoring more than three runs just 35 percent of the time for the last six weeks, the game was a foregone conclusion in the second inning, and the fact that they managed five was a surprise.

“You get within one and you like you’re chances that you’re gonna score another one, but you gotta hold ’em and it just got away from us there in the seventh. You know you look at the ninth, I know the game’s kind of out of line, but still it’s good to see some guys have a little success so to speak and put some runs on the board, [but] it’s gotta happen early [too].”

Friday the Giants and Pirates will face off in a 7:15 p.m. game, the second of four in the two teams’ final series of the season. Derek Holland (5-8, 3.88) will go up against Pittsburgh righty Trevor Williams (9-3, 3.88). The Giants will retire Barry Bonds‘ number, 25, in a ceremony that begins at 5:00 p.m. Saturday. Guests will include the Bonds family, Peter Magowan, Gaylord Perry, Orlando Cepeda, Juan Marichal, Willie McCovey, Willie Mays, Bobby Bonilla, Ray Durham, Robb Nen, Kirk Rueter, Royce Clayton, Will Clark, Eric Davis, Shawon  Dunston and Jim Leyland (among others). Gates will open at 3:45 p.m. that day.

Suárez has set a record with 96 strikeouts to 26 walks this season, equaling a 3.69 percent strikeout-to-walk ratio, making it the best of any Giants pitcher in the live ball era through his first 20 starts. He is trailed by Madison Bumgarner (3.07 percent) and Chris Heston (2.85 percent). … Giants reserve catcher Nick Hundley fell victim to a foul-tip to the mask Tuesday and has been undergoing the concussion protocol under the observation of team doctors. According to Bochy, Hundley was feeling “good” before Thursday’s game and he participated in batting practice and normal pre-game baseball activities. Doctors evaluated him after the activities and he passed the protocol. So long as he continues to feel well Friday he is expected to return to active duty. …With Thursday’s loss, the Giants fall two games below .500 for the first time since June 19. They have lost eight of their last nine games at AT&T Park, though prior to this skid they owned a .660 winning percentage at home. … According to Los Angeles Times Dodgers beat reporter, Andy McCullough, Dodgers elite closer Kenley Jansen was hospitalized before the team’s game in Denver Thursday for an irregular heartbeat. There is no word on whether he will be released to face the Giants early next week. Jansen suffered health issues related to an arrhythmia in 2011 and 2012. In 2012 the issue also arose in Colorado and Jansen required offseason heart surgery.

Kenley Jansen was taken to the hospital with an irregular heartbeat, Dave Roberts said. Jansen is flying back to Los Angeles and will not be available for this series. 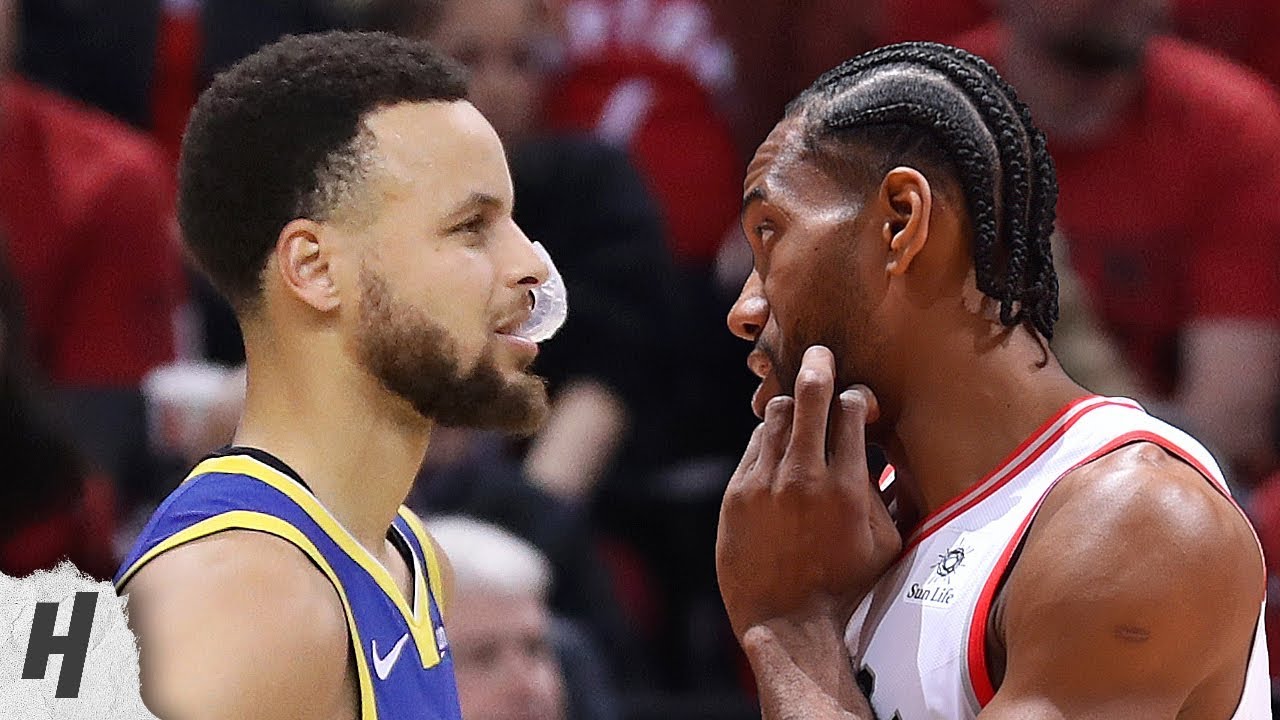 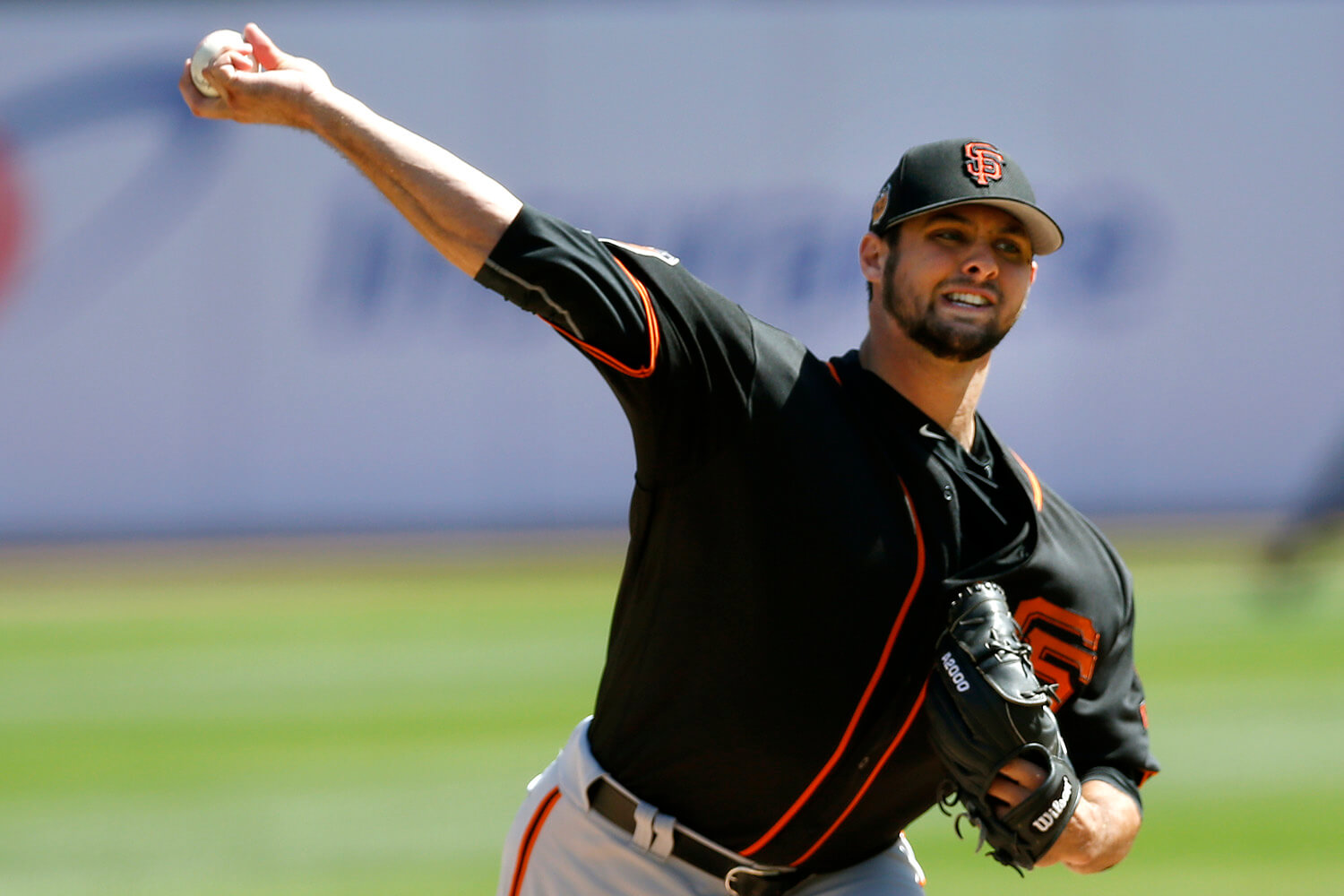