San Francisco Unified School District Board of Education president Hydra Mendoza is stepping down from her post at the end of September to take a position in New York City, district officials said Monday.

Mendoza, the first and only Filipina elected to office in San Francisco, has been elected to the Board of Education in 2006, 2010 and 2014. She will be the New York City Department of Education’s deputy chancellor for community empowerment, partnerships and communications.

Mendoza has also served as senior advisor for education to then-Mayor Gavin Newsom from 2005 to 2011, and was a preschool teacher and acting director of a local preschool, district officials said.

Mendoza said in a statement:

“Having had the privilege and honor to serve both the city and school district has provided me the opportunity to leverage the city’s services and resources for the benefit of the children and families of San Francisco.”

“I’ve learned from the successes and challenges of our collective efforts over the years and I will bring these lessons with me to New York.”

After her last meeting with the San Francisco board on Sept. 25, board vice president Stevon Cook will become its new president and the board will elect a new vice president.

Mayor London Breed has the authority to select an interim board member to serve until a new member is elected and sworn in, according to the district. 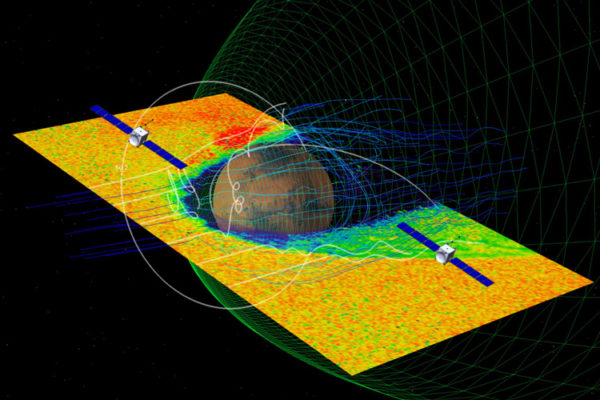