As contenders continue to fold around them, the Athletics continue to ride a carefully arranged contingent of youthful defense, powerful bats and veteran arms up the American League’s playoff ladder.

Ramón Laureano, a late fill-in for Mark Canha, followed up his memorable debut with several stellar catches and another flash of the throwing arm, becoming the first Athletic to record outfield assists in each of his first two games in Oakland history.

Matt Chapman added to his already lengthy defensive highlight reel while also joining Khris Davis to produce all the Oakland offense in the form of two solo homers in the third. And Edwin Jackson continued his resurgence, recording win No. 101 on the strength of 6-1/3 one-run innings.

Jackson (W, 3-2, 2.87 ERA) said he felt more like he had in starts one and two this season, when he challenged hitters and forced weak contact, than the last five when walks became an issue. He walked just one Saturday allowing his teammates to work around him in what he called a full team effort and the type of games that winning teams win:

The 16-year veteran doubled down on his claim of this being a team win when asked what had been working for him, saying:

“Great defense behind me.”

Leading the charge, as per usual, was Chapman, who added numerous gems to his ever-growing how-to video for unbelievable defense. But even for a guy that seems to have extended his ability to surprise his club to the absolute limits, Chapman once again awed the A’s when he fielded a bunt just off the third base side of the pitcher’s mound and whipped a throw from Jackson’s landing spot to cut down the speedy JaCoby Jones.

Chapman himself was more impressed by Laureano, though, having gotten his first real good look at the rookie over the past two nights. Oakland’s new center fielder once again exasperated his range several times, including in the seventh when he flagged down a liner that appeared ticketed for the gap.

Manager Bob Melvin said that off the bat his lone hope was for Stephen Piscotty to get there in time from right field. But, as the skipper said, Laureano appeared out of nowhere to cut off Piscotty, who threw his hands in the air in celebration after the catch was made. Said Chapman:

Matt Olson chipped in as well, fielding a chopper in the hole between first and second before making a fall-away throw, a la Chapman, feeding Jackson in time for the first out of the fourth.

The night didn’t start with such positivity on, though. Jones, leading off the game, was given first and second when Marcus Semien and Nick Martini colliding in shallow left resulting in a two-base error and an eventual first-inning run.

Jackson held the line there, lasting into the seventh and allowing just the one unearned run.

The early defensive miscue was compounded by the A’s early inability to cash in offensively. A one-out triple by Chapman in the first resulted in a runner left at third, as did a second-inning leadoff double by Jonathan Lucroy. But in the third, they traded in gappers for homers.

A solo laser (14) from Chapman tied it up. And Davis gave Oakland a lead with his 30th, becoming the first Athletic to homer 30 ore more times in three-straight seasons since Miguel Tejada (2000-02).

“He has been so good. … He is the perfect guy for this ballpark and this team.”

Detroit starter Jordan Zimmermann (L, 4-4, 4.31 ERA) allowed little more, eventually retiring for the night after 6-1/3 six-hit, two-run innings, but it was already too late with the Oakland bullpen in the game. So said Melvin:

Not only did the A’s add another to their win total, the fourth-best in baseball, Oakland saw the Mariners (63-48) fall yet again sliding to 2-1/2 games back for the second Wild Card slot while the Yankees (68-41) dropped their fourth in a row and are now just 3-1/2 games ahead of the A’s for the first.

The A’s look to seal their second seven-game season series sweep of this homestand Sunday, having claimed victory in each of their first six meeting with the Tigers. Detroit will send Francisco Liriano (3-5, 4.41 ERA), riding a personal four-decision losing streak, to the mound. Oakland will counter with Trevor Cahill (3-2, 3.39 ERA), who is 2-0 with a 1.13 ERA at home this season.

After being listed in the starting lineup, center fielder Mark Canha was scratched due to illness. He was replaced by rookie Ramón Laureano who recorded a walk-off hit Friday night capping his major league debut. … Chad Pinder (left elbow laceration) is expected to return from the 10-day disabled list to the active roster Tuesday, when his minimum time on the DL expires. Pinder was placed on the DL on July 29 when an elbow laceration sustained in a car accident on July 28 required stitches. … With a first-inning triple, Matt Chapman extended his on-base streak to a career-best 20 games. During that stretch, Chapman has gone 26-for-77 (.338) and boasts a .422 on-base percentage. The A’s are 15-5 during that period. 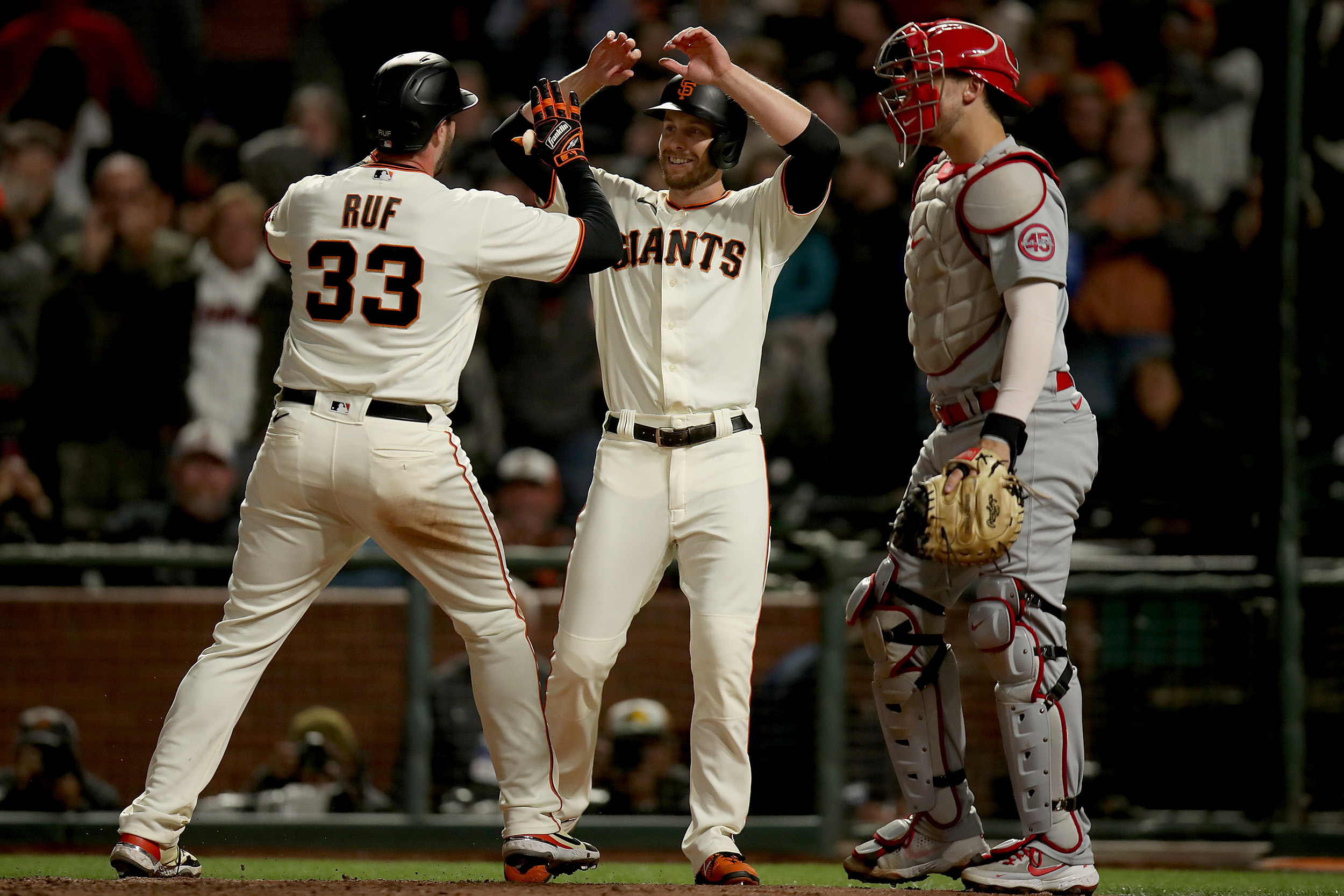