Narcan kits will be issued to all sworn officers in the department within the next few weeks pending completion of training, according to the San Bruno Police Department.

The kits’ use by police officers is intended as a “critical bridge” of care until paramedics arrive to begin treatment, Lt. Troy Fry said.

Narcan works by reversing the depression of the central nervous system and respiratory system caused by opioids.

It can be administered intravenously or injected into muscle. It can also be used as a nasal spray.

The use of Narcan by police officers has become more widespread as opioid addiction becomes more common.

San Mateo County recorded a relatively small number of opioid overdose deaths in 2017, with most occurring in the rural areas in the southwest part of the county. 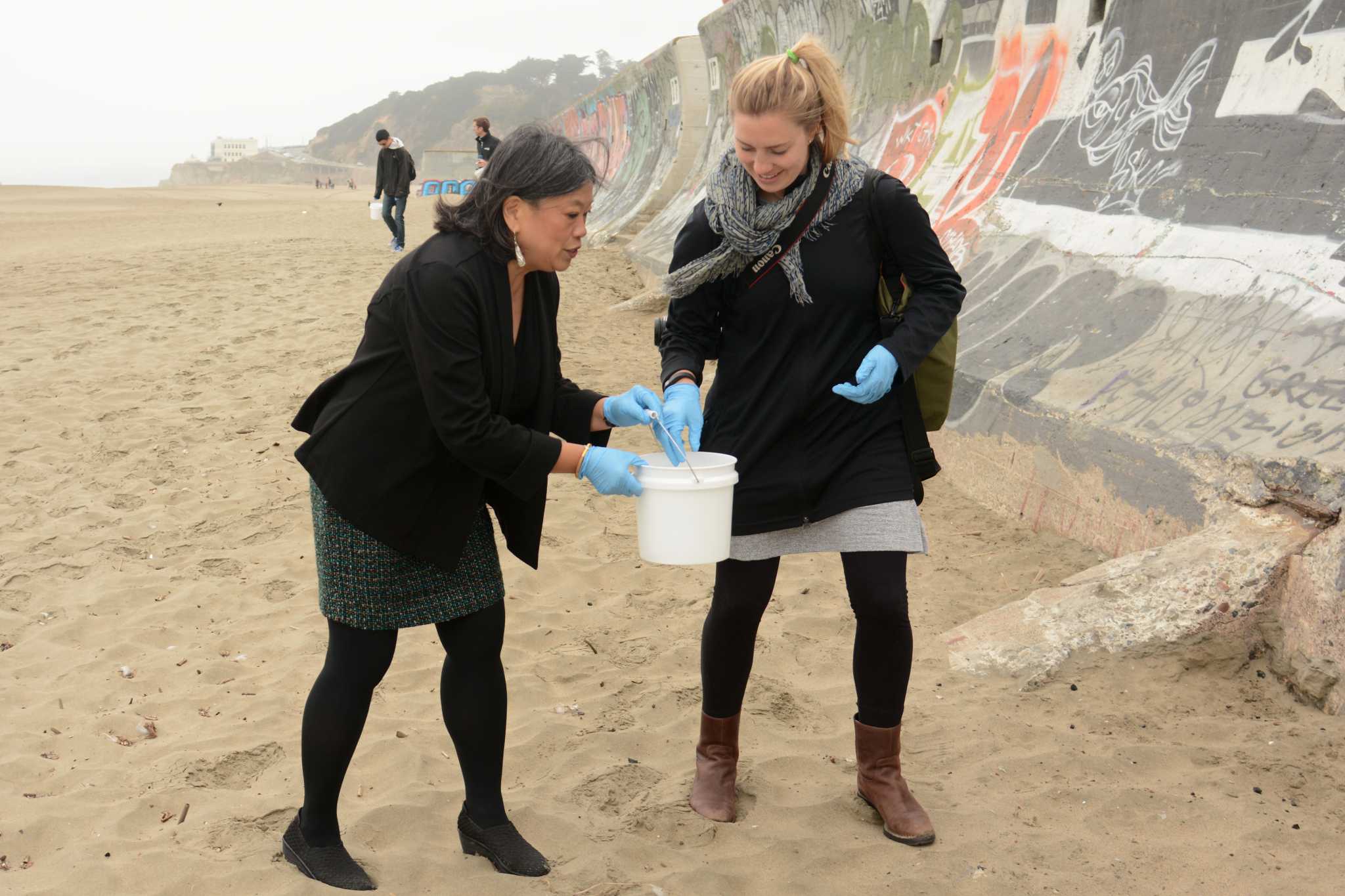