Six years ago, bicyclist Chris Bucchere dashed through a crowded intersection at Castro and Market, striking 71-year-old pedestrian Sutchi Hui, who died days later of injuries sustained in the crash.

Bucchere ended up pleading guilty of felony vehicular manslaughter in what prosecutors believed at the time to be the first conviction of its kind in the United States.

FULL INTERVIEW Chris Bucchere speaks to SFBay about the crash, his podcast, and the media.

Under his plea agreement, Bucchere avoided jail time and received three years of probation and 1,000 hours of community service, with the opportunity to have his conviction reduced to a misdemeanor charge after six months.

“ … this isn’t a story about cycling. It’s about criminal justice. It’s about prosecutors manipulating the press in order to deprive defendants of due process, where facts get misconstrued and inaccurate details leaked. It’s about social media whipping public opinion to a frenzy, giving DAs fodder for political gain. It’s about what really happens behind the headlines: who wins, who loses, who plays fair — and who doesn’t.”

“Bikelash is a ten-week podcast series chronicling Chris’s role in a fatal bicycle-pedestrian accident. These 107,000 words are based on court transcripts, emails exchanged with his attorney, and Chris’s in-the-moment journaling from immediately after the accident until he pleaded guilty to felony vehicular manslaughter eighteen months later.”

Bucchere’s case garnered national attention, in part because of a since-deleted online post — which prosecutors credited to Bucchere — on the Mission Cycling Club of San Francisco’s Google group. The post posed the question of whether the incident was merely a tragic accident, or merited criminal negligence.

San Francisco District Attorney George Gascón, sought felony charges because of, including other factors, the online post, according to KQED.

“I wrecked on the way home today from the bi-weekly Headlands Raid today. Short story: I’m fine. The pedestrian I clobbered? Not so much.”

“I couldn’t see a line through the crowd and I couldn’t stop, so I laid it down and just plowed through the crowded crosswalk in the least-populated place I could find. I don’t remember the next five minutes but when I came to, I was in a neck brace being loaded into an ambulance. I remember seeing a RIVER of blood on the asphalt, but it wasn’t mine.”

“Apparently I hit a 71-year old male pedestrian and he ended up in the ICU with pretty serious head injuries. I really hope he ends up OK … In closing, I want to dedicate this story to my late helmet. She died in heroic fashion today as my head slammed into the tarmac. Like the Secret Service would do for a president, she took some serious pavement today, cracking through-and-through in five places and getting completely mauled by the ragged asphalt. May she die knowing that because she committed the ultimate sacrifice, her rider can live on and ride on. Can I get an amen? Amen.”

“His helmet was more important than a human being.”

Bucchere’s case was often compared to that of Randolph Ang, who a year earlier — in 2011 — struck and killed Dionette “Didi” Cherney, 68, with his bicycle at Mission Street and The Embarcadero. Ang pleaded guilty to misdemeanor vehicular manslaughter and received three years of probation, 500 hours of community service and had to pay the victim’s family $15,375.

San Francisco Bicycle Coalition told SFBay they had no information on Bucchere’s podcast and declined to comment. 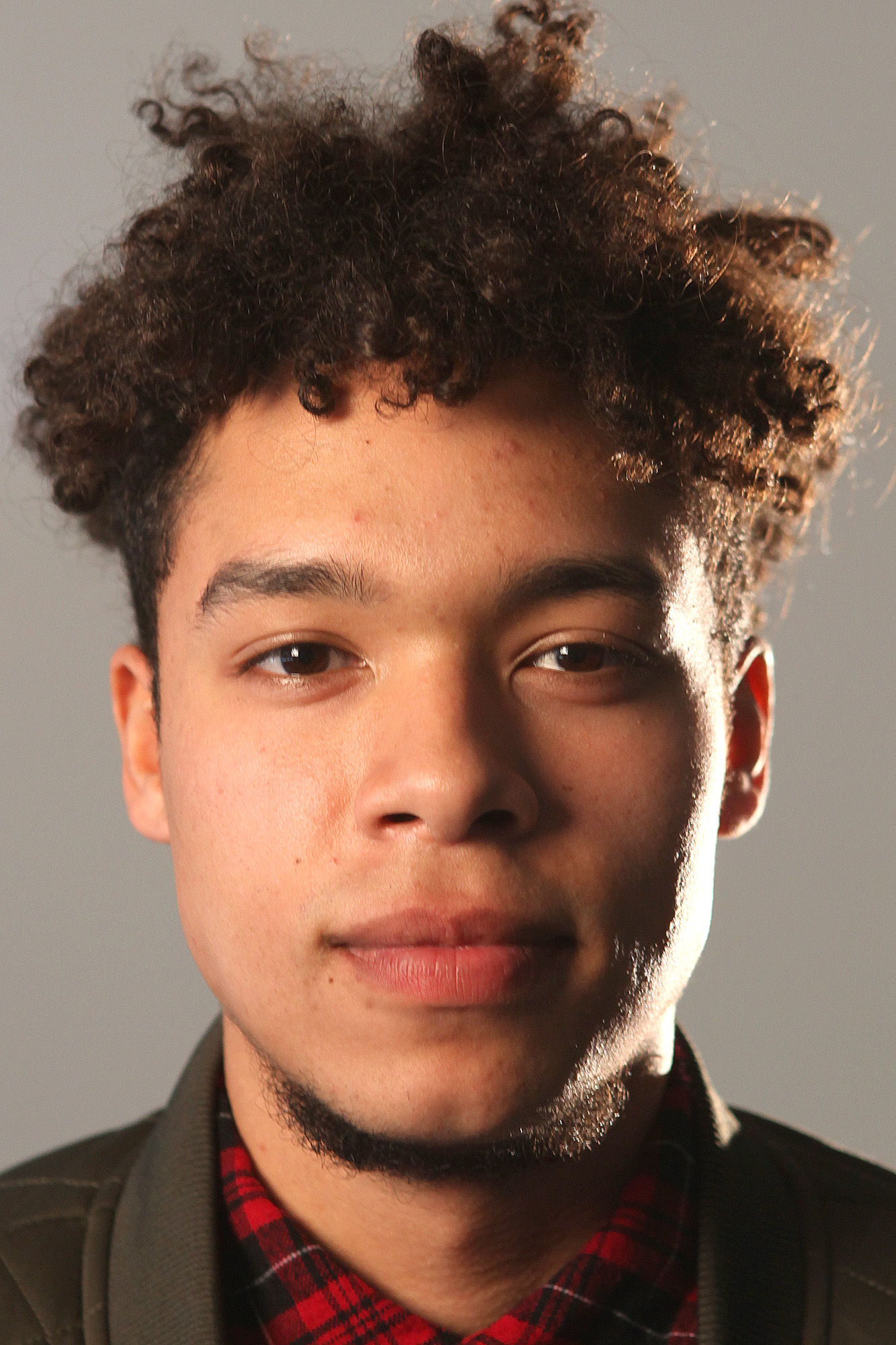 Seniors in San Francisco are disproportionately affected by traffic collisions, said city officials who work on achieving The City’s goal...