On the heels of her swearing-in last week, Mayor London Breed Monday appointed Vallie Brown, one of her former legislative aides, to replace her as District 5 supervisor.

Brown, a longtime District 5 resident, most recently worked as a project manager with The City’s Office of Economic and Workforce Development to develop affordable housing. Brown previously served as Breed’s legislative aide from 2013 to 2016, and as former Supervisor Ross Mirkarimi’s legislative aide starting in 2006.

“When I was thinking about someone who is really a strong community advocate, someone who is focused on delivering to the residents of District 5, I could think of no one better than Vallie Brown. … She has been actively engaged, not just in the Lower Haight, where she lived for so many years, but she has touched the lives of so many people across the entire district.”

“Time and time again, when reviewing legislation, Vallie has been the eyes and ears of the community. She listens to the needs of our small businesses and community members. And she makes sure that when legislation is introduced that she proposes amendments, raises issues or questions, so that the legislation and the work we do at City Hall can have a positive impact on our community.”

Brown said she was honored by the appointment:

“District 5 has been my home for over 24 years and I love the district and I want to make sure that as we move forward, the different issues and things going on in the district, that they have a voice in City Hall. … As a community activist, I know a lot of times that City Hall in the past has not listened to some of its constituents. And I felt that Mayor Breed has done that and I want to follow along by doing the same thing and listening to the constituents moving forward.”

Brown, 61, said that as a supervisor, one of her priorities will be to create more housing within the district, to keep families and lower-income workers from being displaced.

Having first moved to San Francisco in 1985, Brown said she’s experienced being evicted and has witnessed many of her friends and neighbors being priced out of The City.

According to Breed’s office, Brown was involved with the 2015 Neighborhood Preference Legislation, which allows residents who live near new affordable housing developments to receive priority for below-market rate units.

Brown said she found out Saturday by phone call that she’d been appointed to the position Saturday.

She will serve until the next scheduled election in November 2019. Neighborhoods in District 5 include the Fillmore District, Western Addition, Hayes Valley, Haight-Ashbury, Alamo Square, Japantown and the Inner Sunset. 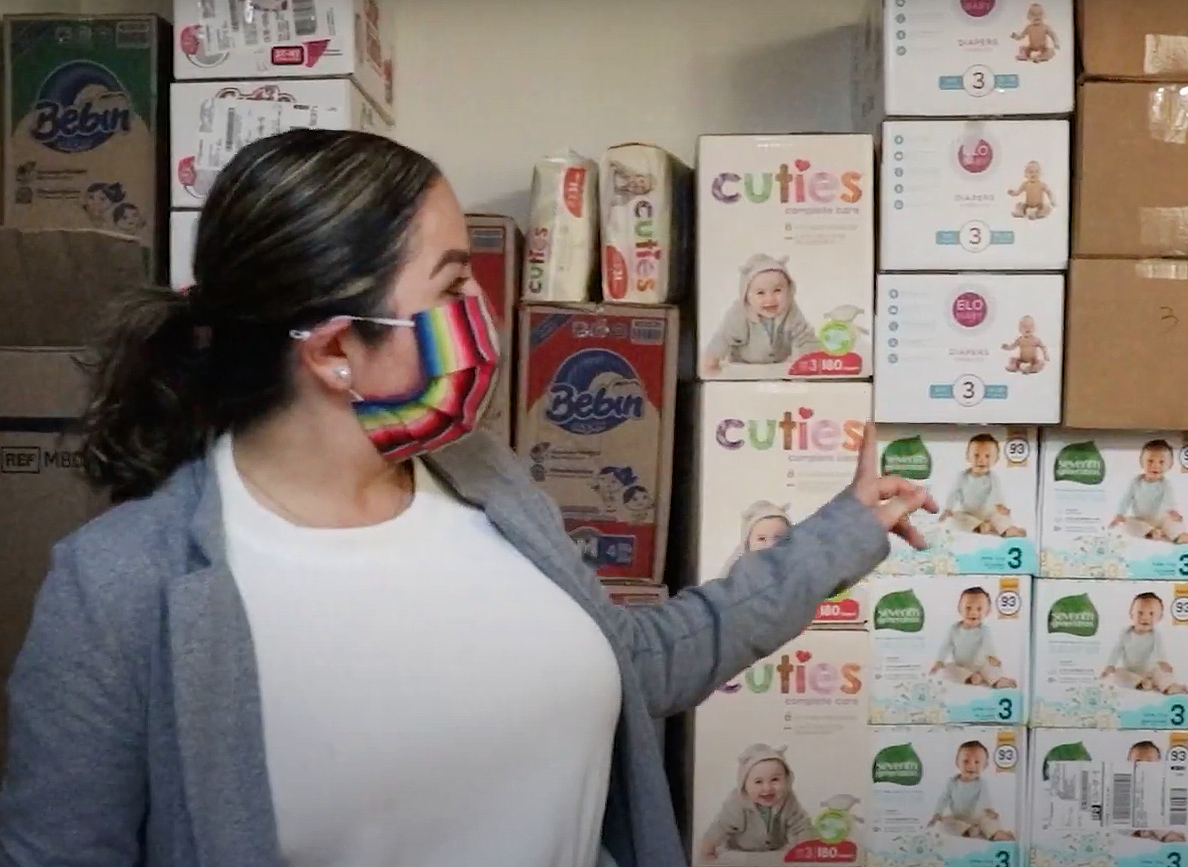