The only thing better than seeing the Bay Area represented in a Marvel film is jumping back into the quantum realm. It trips me the hell out and I love it.

Take all the success that Marvel Studios has had over the 10 years and shrink it down to a simple idea: Comic book superheroes fighting crime and protecting our world.

Ant-Man and the Wasp brings that concept to fruition, pulling all of the creative juices out of director Reed and the five screenwriters to slap it on the big screen.

The superhero genre, especially within the past decade, is so saturated in cinema that even industry figures seem tired of comic book films.

The point of superhero movies is to tell a hero’s journey — ones that we know, and with heroes that we know. What is different and interesting about them is the good-natured, funny and awesome protagonists that can perform superhuman acts.

Ant-Man and the Wasp doesn’t necessarily change the superhero movie game, but it is a fun time packed with action, hilarious jokes, likable characters, and super effects that remind viewers what it is like to have an imagination.

The character of Ant-Man hasn’t been the most serious in the Marvel Cinematic Universe. Think about it; a man can change the size of himself to be microscopic or gigantic, and do so with other objects, as well as talk and control ants to do his bidding. It’s ridiculous, and I’m pleased the MCU decided to keep him that way.

Coming right after The Avengers: Infinity War, Ant-Man is a refreshing change of pace. I don’t need there to be tons of destruction and heroes dying. What Reed manages to do, once again, is to create a small story that doesn’t rely on the help of other heroes. Ant-Man and the Wasp is almost a contained film, which is fitting, considering it takes place in San Francisco, an urban and populated city.

Ant-Man and the Wasp has a couple more creative edges it than the average, run-of-the-mill comic book movie: Lilly as Hope van Dyne/Wasp, its humor, and the quantum realm.

This is the first MCU movie to put a female superhero in the title. Steps are being taken to bring women to the forefront in superhero films, though whether that helps the genre to undergo a de-saturation, who knows. But with Scarlett Johansson getting her solo movie as Black Widow, and the universally-liked characters of Okoye, Nakia and Shuri in Black Panther, the sun does look bright.

Lilly and Rudd pair extraordinarily well together, and that’s how it should be. The dynamic of Ant-Man and the Wasp are a staple in the Marvel comic books, and to bring that to life delivers a smile on my nerd face.

With such dynamic and how silly the concept of Ant-Man is, Reed and Marvel Studios, seeing as they are already funny entities, decided to amp the humor even more.

Ant-Man and the Wasp may be one of the funniest MCU movies to date. Top three, at least.

I believe Peña has a lot to do with this. He isn’t the average comedy relief. He is Rudd’s right hand man, and makes poignant decisions to help the heroes in the film. Therefore, Ant-Man and the Wasp is a candidate for why superhero movies aren’t a dead genre yet. They can differentiate themselves from each other if the director, screenwriters, editors and everyone else behind the camera takes risks.

Risks can pay off. In both Ant-Man and its sequel, the biggest risk is showing off the quantum realm.

Humans are inherently afraid of the unknown. Maybe that’s why producers and directors in Hollywood are scared to take risks. It’s the fear of an unrecognizable reaction by movie-goers that paralyzes their minds.

The quantum realm certainly is an anomaly. It’s the space between spaces. It was explored a bit in 2015’s Ant-Man but now it is a massive area to explore in Ant-Man and the Wasp.

What is completely invisible to the human eye is as real as the chair you’re sitting in now.

Ant-Man and the Wasp is a standout in the MCU, notably, as the film right after Infinity War. Though, deep down, even I admit the superhero genre is getting tired. Yes, this latest installment in the MCU has its differences, but I wasn’t entirely surprised or enamored by what Marvel has accomplished.

It’s almost like Pixar: ‘Pixar is always going to put something great out.’ Marvel Studios is the same way. But Pixar doesn’t spray three or four films onto screens each year.

What Kevin Fiege, producer and mastermind behind the MCU, has given us, as an audience, is the ability to weave singular stories together, bring the heroes together, tear them apart and then reassemble them again.

The past 10 years have been magnificent but maybe a break is in need. After the fourth Avengers movie in May, 2019, can Marvel take a year or two year hiatus? I love their films as much as the next geek, but there needs to be a change of pace. 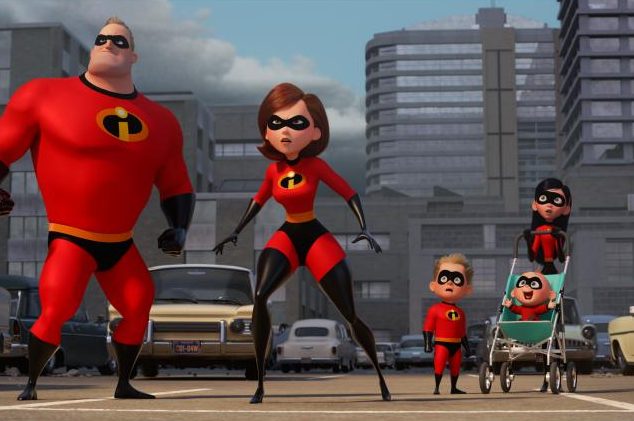 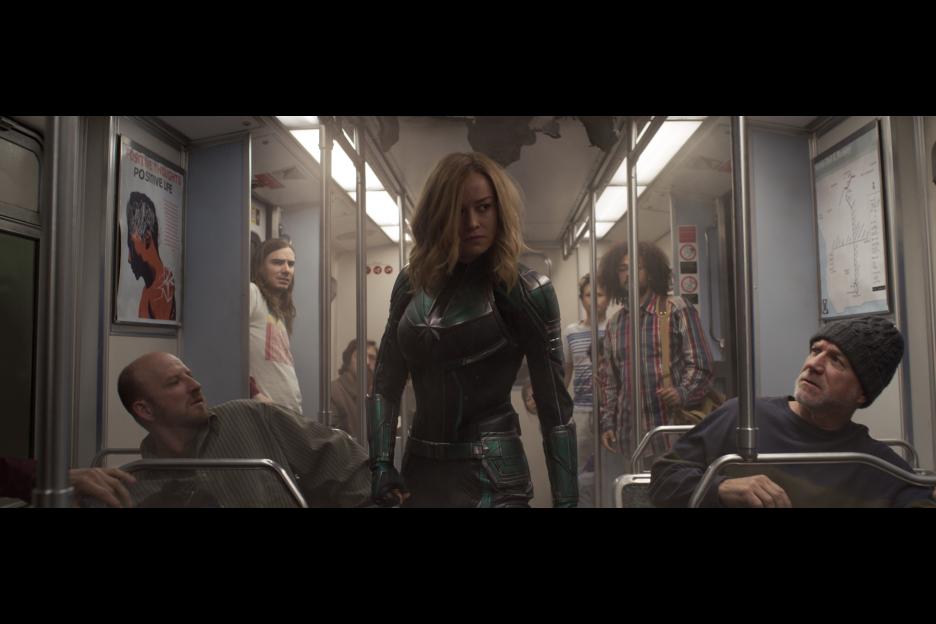