When Edwin Jackson tossed six one-run innings in Detroit last Monday, he became the 12th Athletics pitcher to make a start this season — necessitated by Oakland’s use of the disabled list on seven different starters.

When he earned his first A’s win, holding a potent Cleveland offense to two runs over 6-1/3 Saturday, he proved he could be more than just the latest cog in an ever-turning wheel of Oakland starters, he could be the hub Oakland has fancied since last winter.

Coming off a season that saw their offense score the fifth-most second-half runs in the AL, the A’s front office went into the offseason knowing they needed to shore up the pitching around a group of powerful young bats. A rebuilt bullpen solved half the problem, but GM David Forst, VP of baseball operations Billy Beane and manager Bob Melvin each agreed that the top problem calling for their attention was the club’s need of an experienced veteran starter. Melvin said Sunday:

“That was Edwin Jackson.”

“I don’t know if that was the guy we were looking at early on, but we had an opportunity to get him. … What he’s done here for us has been a godsend.”

After trading former-ace Sonny Gray last July, the A’s were without a single starter who had pitched in a playoff race, much less a postseason game. When they weren’t able to add such a pitcher in the offseason, the A’s reached into their own past bringing Trevor Cahill and Brett Anderson back with hopes of recapturing their Oakland magic of 10 years prior.

But in Jackson, who signed a minor league deal with the club after opting out of his deal with the Nationals in early June, the A’s added a guy who has seen it all — literally, he’s pitched with a major league record 13 ball clubs. Jackson has appeared in an All-Star Game (2009) and he’s thrown a no-hitter (June 25, 2010). But most importantly, he has made nine postseason appearances, including two in the World Series (one start), and owns a championship ring.

That is the type of résumé Beane and Forst had in mind when they went shopping for an affordable frontline starter last winter. And that résumé adds weight to Jackson’s assessment of his new club:

Melvin struggled to pinpoint an explanation for Jackson’s ability to slide comfortably into his new role and new clubhouse so quickly, offering the journeyman’s possible fascination with white cleats. Joking aside, the skipper said that nothing helps a new player assimilate to new surroundings quite like success:

“He’s fit into the clubhouse right away. He’s pitched well which allows you to fit into the clubhouse a little bit sooner, I can’t say enough about the two starts. Did we expect that? Maybe not to that extent — I didn’t expect to see 96 miles per hour when you needed it — but he’s been a welcomed sight for us.”

Another possible explanation for Jackson’s comfort in Oakland is his level of veteran standing. Jackson has spent 16 summers under the sun at the center of big league diamonds, nearly twice as many as the rest of the current active rotation combined. In fact, Jackson, now 34, made his first major league appearance at the tender age of 20 — on his 20th birthday, actually — when many of his teammates were at home unable to watch his Dodgers until they had finished their middle school book reports.

Josh Phegley, Jackson’s catcher in Saturdays 7-2 win, was 15 when his battery mate pitched in game No. 1. Now 30, he lauded the starter for his ability to “pitch” rather than throw — something Jackson said he has developed later in his career.

Matt Chapman and Matt Olson, who together represent the future of the A’s, marveled at the longstanding production of their newest hurler.

The 24-year-old Georgia-born Olson, who was nine at the time of Jackson’s debut, said he remembers the name from his childhood, adding that he grew up a Braves fan but couldn’t remember if Atlanta’s was one of the 12 uniforms Jackson had donned prior to this season. He added:

“The guy has however many years in the big leagues for a reason, he has good stuff and he knows what he’s doing out there.”

Chapman, 25, was 10 in 2003 and just starting fifth grade on Sept. 9 of that year — when Jackson busy holding the Diamondbacks to one run over six frames in his first appearance. The third baseman, who is expected to return from the 10-day DL Tuesday, said he is excited to play behind his team’s new horse:

“It’s great to have that kind of veteran leadership … I think it’s only helping us. Our pitching is doing a great job keeping us in ballgames and giving us a chance to win.”

Melvin was putting the finishing touches on his first of what is now 15 seasons as a big league manager, then with the Mariners, when Jackson debuted. The Oakland manager is impressed by the fact that Jackson continues to be effective this deep into his career, particularly considering how much he himself has aged over his managerial career.

As for Jackson, he has no problem stepping right into the middle of a young rotation and taking on the mantle of the wise old man. And while he began the season in the minor leagues, his level of self-awareness kept him confident that he would find his way back to the show and more than that, be able to contribute to a competitive club:

“I know what I have, I know what I’m able to do. Regardless of how my career has been, I know when I go out and I pitch like I can pitch the things that I’m able to do. And, honestly, when I look in the mirror and say that I can’t do it anymore I’ll go home, I’m not playing for the money. … I just want to come out and be a part of a group and feel like I bring something to the table, to the team.” 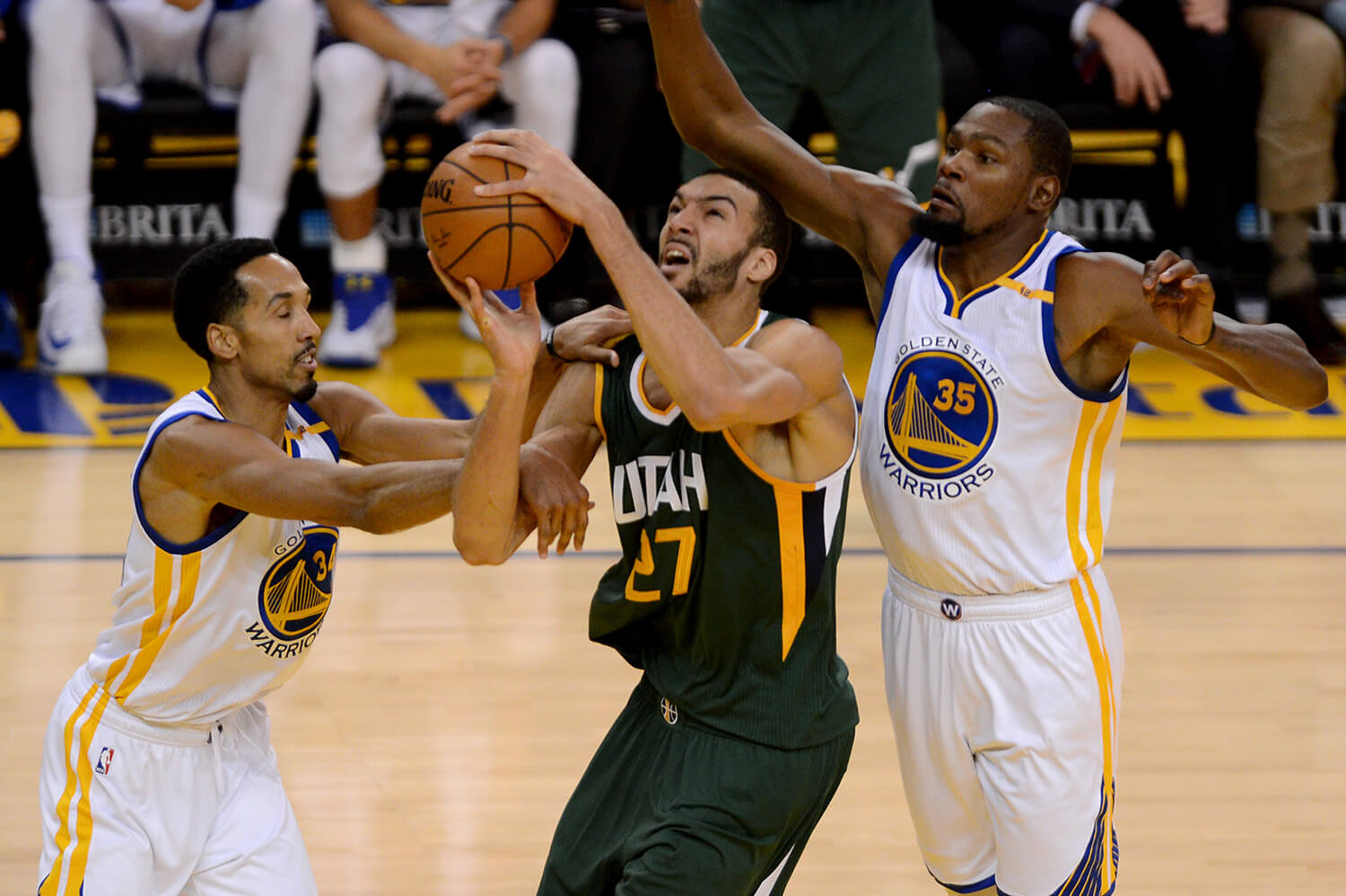