Sequels have resulted in some of the worst movies ever made. (Batman & Robin.) They can lose sight of what made the original successful and, rather than being better, or even good, cash in on fans they already have.

But sometimes, sequels defy the standards of a hero’s journey and actually care about crafting a compelling story.

After getting word that drug trafficking terrorism has reached an all-time high, Matt Graver, played by Brolin, enlists Alejandro (Del Toro) once again to combat the cartels sending their threats to across the Mexico-U.S. border.

2014’s original Sicario was directed by one of my favorites: Denis Villeneuve. From Arrival to Prisoners to Blade Runner 2049, his films display the same kind of gritty environment alongside complex characters and directing styles. Villeneuve takes risks.

With Sicario, he achieved something against the Hollywood norm by eschewing a fantastical happy ending, or glorifying violence. He even went as far to make the Americans — who are supposed to be the good guys — look like they’re achieving their goal in the worst way possible.

Sicario: Day of the Soldado revisits the world of the Mexican cartels. But this time, Emily Blunt’s character, who brought morality to the first story, is absent. This is a smart choice by screenwriter Taylor Sheridan.

Sheridan said in an interview with The Wrap:

“Her arc was complete … I couldn’t figure out a way to write a character that would do her talent justice. Look what she went through. It was a difficult role. Here I write this lead character and then I use her as a surrogate for the audience.”

Blunt’s purpose wasn’t as important to the narrative in this next entry. Plus, Del Toro’s Alejandro stole the show in the original.

Alejandro is back in Day of the Soldado, and he’s as ruthless as he is in Sicario, if not more. What is so mesmerizing about Del Toro’s performance is the human qualities to a hitman. This is where Sheridan and all the actors shine.

The acting, by each actress and actor, is phenomenal. Of course, I would expect nothing less when I see the ensemble list.

Most of the characters return; however, the addition of two certain children, almost on opposite poles of the same world, shines light on Sheridan’s message of terrorism through the eyes of the innocent.

In today’s age of Hollywood producer-influenced films, there isn’t much room to tell the truth, especially when the risk of not being PC can damage one’s career.

Day of the Soldado establishes realistic situations filled with gore and violence that doesn’t feel over the top.

I felt depressed after watching this movie. In the opening scene, a close-up of a suicide bomber detonates his attached explosives right next to a woman and her young daughter who are trying to move around him.

Moments like these make Day of the Soldado feel unwatchable, but I urge you to continue. Sollima’s intense sequel is an important lesson in realism and entertainment. More films like the Sicario series need to be made.

Unfortunately, the grubby little hands of Hollywood got its hand on Day of the Soldado. Without spoiling anything, I assumed the film would end in a whole different way than it did. The ending in my mind plays out better. I am not fond of the cliffhanger endings that films like Pacific Rim: Uprising or Independence Day: Resurgence utilize. It’s a cheap way to get an audience to buy a ticket to the next entry.

I can’t be wholly angry, though. The original and sequel both tell thought-provoking stories, though I prefer the depth of the 2014 film more, with its multiple themes and topics that even the highest of morals can’t stop.

Both films feature a belting score of forceful strings and instrumentals that create an already uncomfortable ambiance. AWK

Composer Hildur Guðnadóttir has helped create soundtrack for fierce and profound films like Villenueve’s Prisoners and Alejandro G. Iñárritu’s The Revenant. He was promoted from playing the cello in Sicario to being the composer in its sequel. One thing’s certain, I’ll be playing “Survivors” from the Day of the Soldado soundtrack whenever I’m on my way to my next job interview.

Sicario: Day of the Soldado is only the feel-good film of the summer if you’re a sick monster. Director of photography Dariusz Wolski has helped create  the look of a war-torn Mexican wasteland that shakes the body with real-life terror. It’s also a different perspective on being caught in the middle of a cartel gunfire. Day of the Soldado jumps over the boundaries of mainstream films and flips a middle finger to those who feel everything needs to be tied in a neat bow.

There are protagonists, but even the good guys do bad things. It’s a relevant topic that we can all talk of our government; our superiors. Does that mean we’re always safe? 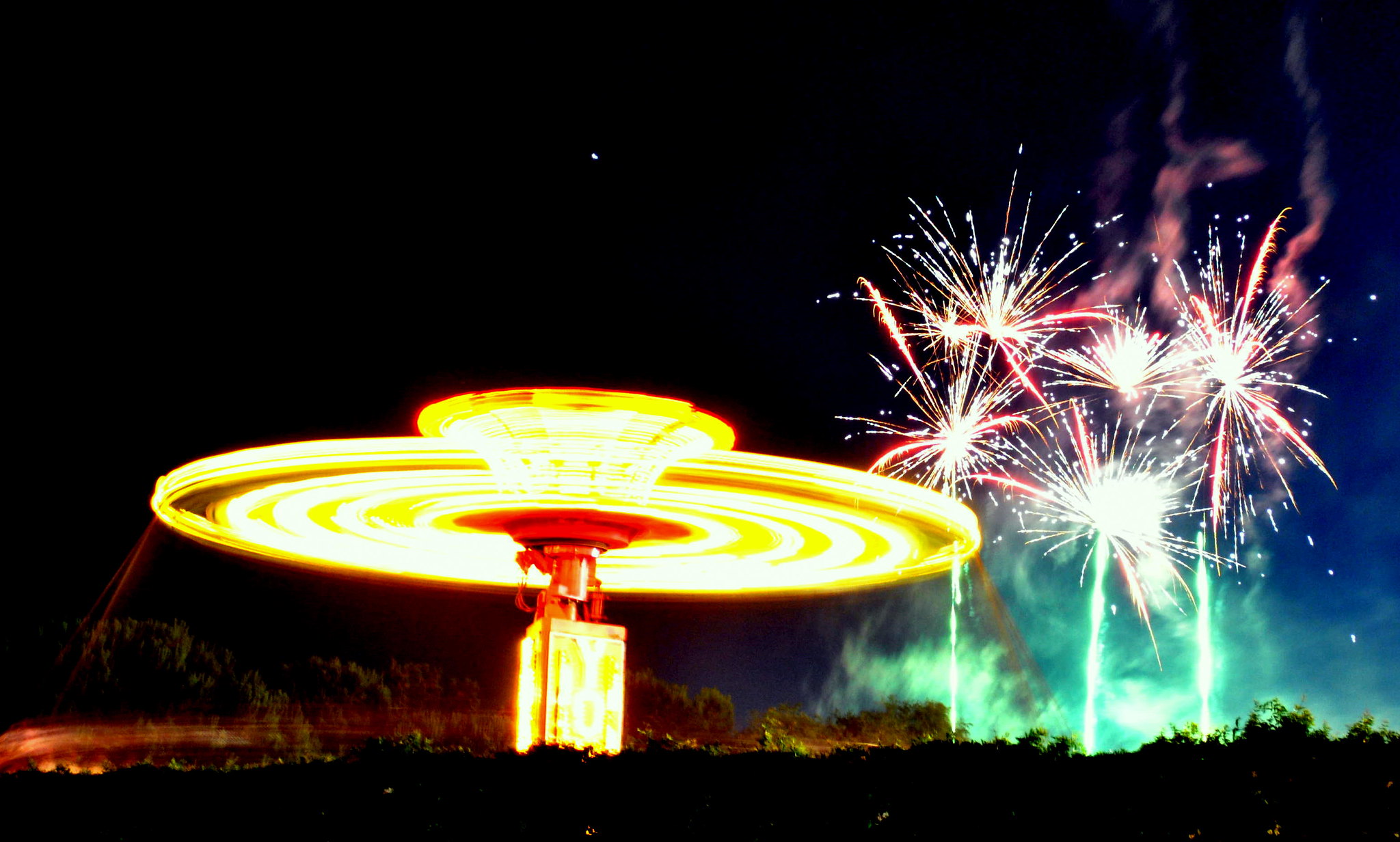