Prior to Tuesday, Evan Gattis had hit 13 home runs and driven in 40 runs in 50 career games against the Athletics.

This season, though, A’s (34-33) had found a way to stymie the Houston designated hitter, preventing Gattis from collecting a single RBI in their six previous meetings.

Matt Chapman and the Oakland offense created enough offense Tuesday to outmatch the Astros (43-25), had Daniel Mengden continued that success.

Alas, he did not. In three matchups with Gattis, the hulking slugger tagged Mengden (L, 6-6, 3.90 ERA) with a three-run homer and two-run knockout double helping Houston hand the A’s a 6-3 loss in the first of a three-game series at the Oakland Coliseum.

The Astros improved to 5-1 against the A’s on the season, which is something Chapman said the entire club is aware of. They were closer this time around, as its third baseman said, had it only been for a few chances.

Oakland finished 1-for-8 with runners in scoring position, leaving nine on base. Said Chapman:

“If we capitalized, I think that we’re in there. Obviously, they’re one of the best teams in the world. We know we can hang with them, we’ve just got to keep grinding and things will go our way.”

Before Gattis and the Astros found the scoreboard for the first time in the second inning, the A’s created a prime chance against Houston starter Lance McCullers Jr. (W, 8-3, 3.83 ERA) in the bottom of the first, despite not hitting a single ball hard.

First with a slow roller through the right side of the infield from leadoff man Dustin Fowler, then with swinging-bunt infield single by Marcus Semien, the top of the Oakland order set the table with the weakest of contact. But Jed Lowrie, who has now recorded just 14 hits in 79 at-bats (.177) since May 18 after an 0-for-4 night, grounded into a routine double play.

Out of the excellent scoring opportunity, the A’s could muster just one run — on a McCullers passed by, no less.

“It’s not like we crushed those two balls, but we’ve got some guys coming up that we feel like are the guys that are driving the runs in and hopefully get an early lead … and get some momentum. At the end of the day, it’s still a run, we still have a lead, it’s just the top of the second that hurt us.”

After leaving offense uncaptured, Oakland found out how important it is to cash in against a champion — immediately.

One pitch into the second, Carlos Correa, playing for the first time since June 6, matched the A’s rally with one 410-foot blast. A double and a four-pitch walk later, pitching coach Scott Emerson visited his starter. But whatever “Emo” said didn’t help Mengden and the first pitch he threw to Gattis, a 91-mph inside heater, was cooked into the seats in left.

Mengden cooled things out a bit following the two-homer inning, even getting a flyout from Gattis in the fourth. But in the fifth, a two-out single from Josh Reddick put two on for Gattis once again, and Houston’s hero hammered again, this time with a gapped liner driving in both Astros runners.

On a night when Gattis handed the Houston native so much pain, it was only fitting he would be the last Astro the A’s starter would face. Mengden retired after just 4-2/3 outings, his second-shortest outing of the season (2-1/3, April 28 at Houston), having surrendered eight hits, six runs and a season-high four walks while striking out a season-low one.

“I’m not missing by much. I feel like a lot of the stuff I’m doing is around the zone, where I want to be, it’s just not exactly where I want it to be.”

As it has so many times this season, the Oakland bullpen held the line there, working 4-1/3 scoreless to give the bats a chance to wiggle back. But only Chapman’s bat had legs.

Chapman, who came in batting .245 thanks in large part to a .294 average (15-for-51) over his last 14 games, legged out a hustle double leading off the second. And after speeding to third on a grounder to Correa at shortstop, he once again flashed the wheels scoring on a shallow sacrifice fly by Stephen Piscotty.

Chapman would finish the night batting .254 following an Oakland record-tying three doubles and a 3-for-3 performance. The 25-year-old said his recent hot streak is the result of his additional pregame work:

But nothing would come from his gappers and the A’s would add just one more, on a bases-loaded single from Mark Canha in the eighth.

The first American League All-Star Game voting update was released Tuesday with Jed Lowrie representing the only Athletics player among the top five vote-getters at his position. Lowrie currently sits at fourth among second baseman with 70,454 votes, more than 630,000 behind reigning AL MVP Jose Altuve in the race for a starting assignment. … Trevor Cahill (achilles) will likely be heading to the 10-day disabled list, joining fellow hurlers Brett Anderson (left shoulder strain), Ryan Buchter (left shoulder strain), Daniel Gossett (right elbow strain) and Andrew Triggs (right arm nerve irritation). Manager Bob Melvin said over the weekend that should Cahill’s injury require a DL stint, Chris Bassitt would likely be tabbed to make his next start. Bassitt (0-1, 1.29 ERA) started in Cahill’s stead Saturday against the Royals holding Kansas City to one run over seven innings but taking a 1-0 loss. …  Buchter threw 16 pitches in one scoreless inning for Advanced-A Stockton Monday. Before he will be activated, Melvin said, he will make an appearance for Triple-A Nashville. … Outfielder Boog Powell (right knee sprain) also began his rehab work in Stockton Monday. Powell has not appeared in a game with the A’s since April 6. … Matt Chapman was hit on the top of the left hand by a 92-mph fastball in the eighth inning. After an on-field examination, he stayed on the field to finish the game. X-Rays following the game were negative, according to the third baseman, who said that the lack of pain while wearing his fielding glove leads him to believe that there is nothing to worry about. He added that he fully expects to be in the lineup Wednesday:

“It took a pretty good shot, but I can move my hand and I feel strong so I’m not worried about it.” 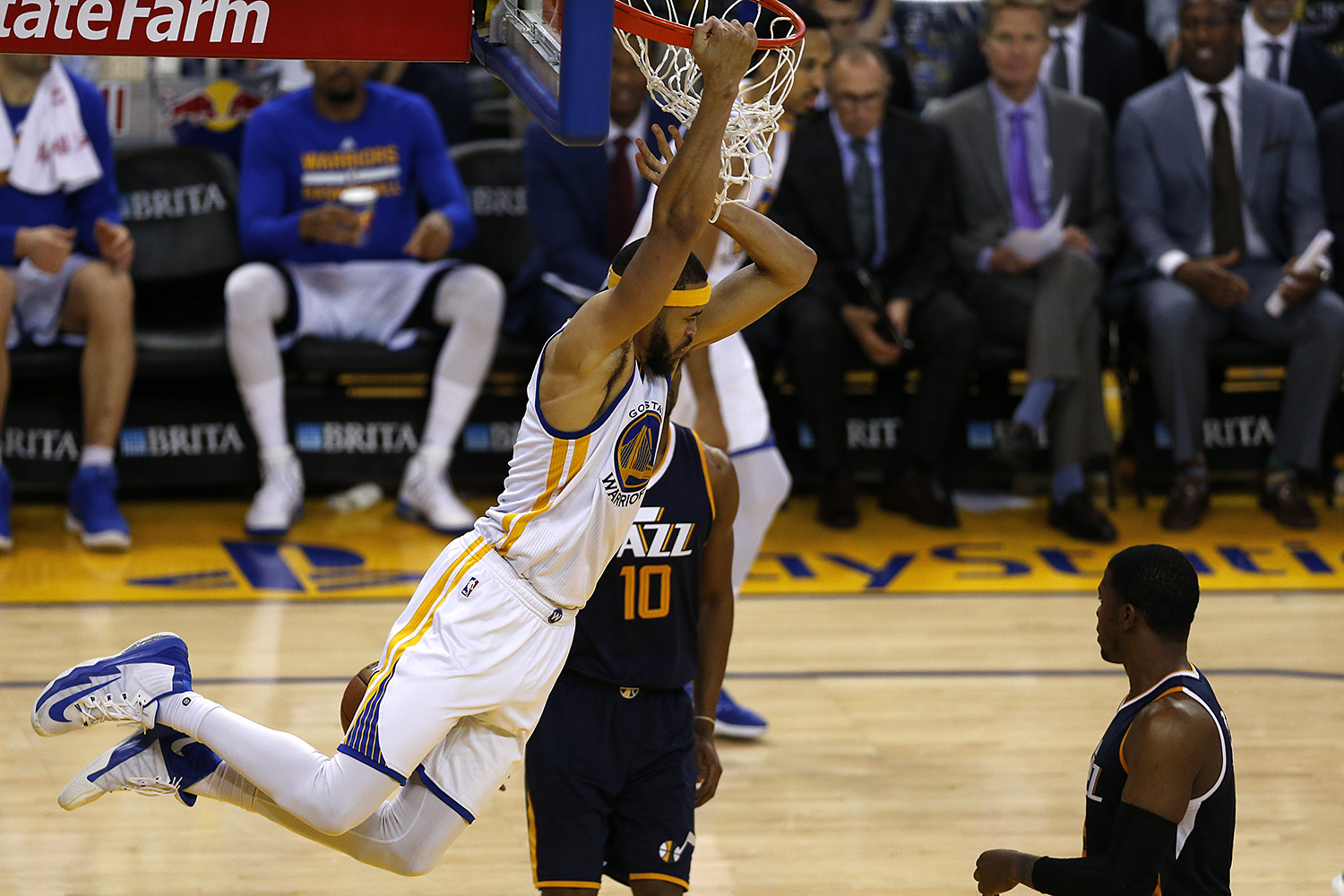