The San Francisco 49ers announced their 2018 preseason schedule, including a game one visit from the Dallas Cowboys, Wednesday.

Dates and time will be made available once they are finalized and, but 49er preseason games will be televised on KPIX 5.

The 49ers open week one of exhibition play in Levi’s Stadium against running back Ezekiel Elliott and the Cowboys, who missed the playoffs last season despite massive preseason expectations.

This will be the second time the San Francisco plays host to the Cowboys since 1987.

The second week of preseason play will be the beginning of two consecutive road games for the red and gold, as they travel to Houston to play the Texans.

This second preseason game will give some brief perspective on the 49ers defense as they will have an opportunity to go up against DeShaun Watson, who threw for 1,699 yards and 19 touchdowns in seven games (six starts) before a season-ending injury, and 2017 All-Pro receiver DeAndre Hopkins.

Watson suffered a knee injury on Oct. 29 against the Seahawks and could possibly see a series or two of game action against the revamped 49ers defense. Three-time Defensive Player of the Year J.J. Watt is also coming off an injury-shortened season.

Week three, usually the regular-season dress rehearsal, will put all eyes on the quarterbacks.

Jimmy Garoppolo will see significant action in Lucas Oil Stadium and questions surrounding the health of Stanford alum Andrew Luck will be put under scrutiny. Luck missed all of the 2017 season after undergoing surgery on his throwing shoulder.

If Luck is anything like his old self from a statistical point of view then the 49ers should be tested in the most important preseason game.

Week four closes out with the 49ers hosting the San Diego Chargers for the 32nd consecutive year — 16th time the two have matched up in the final preseason game.

These two teams will kick off again in Week 13 of the regular season as the 49ers travel to the Chargers temporary home in Carson, Calif. at the StubHub Center. 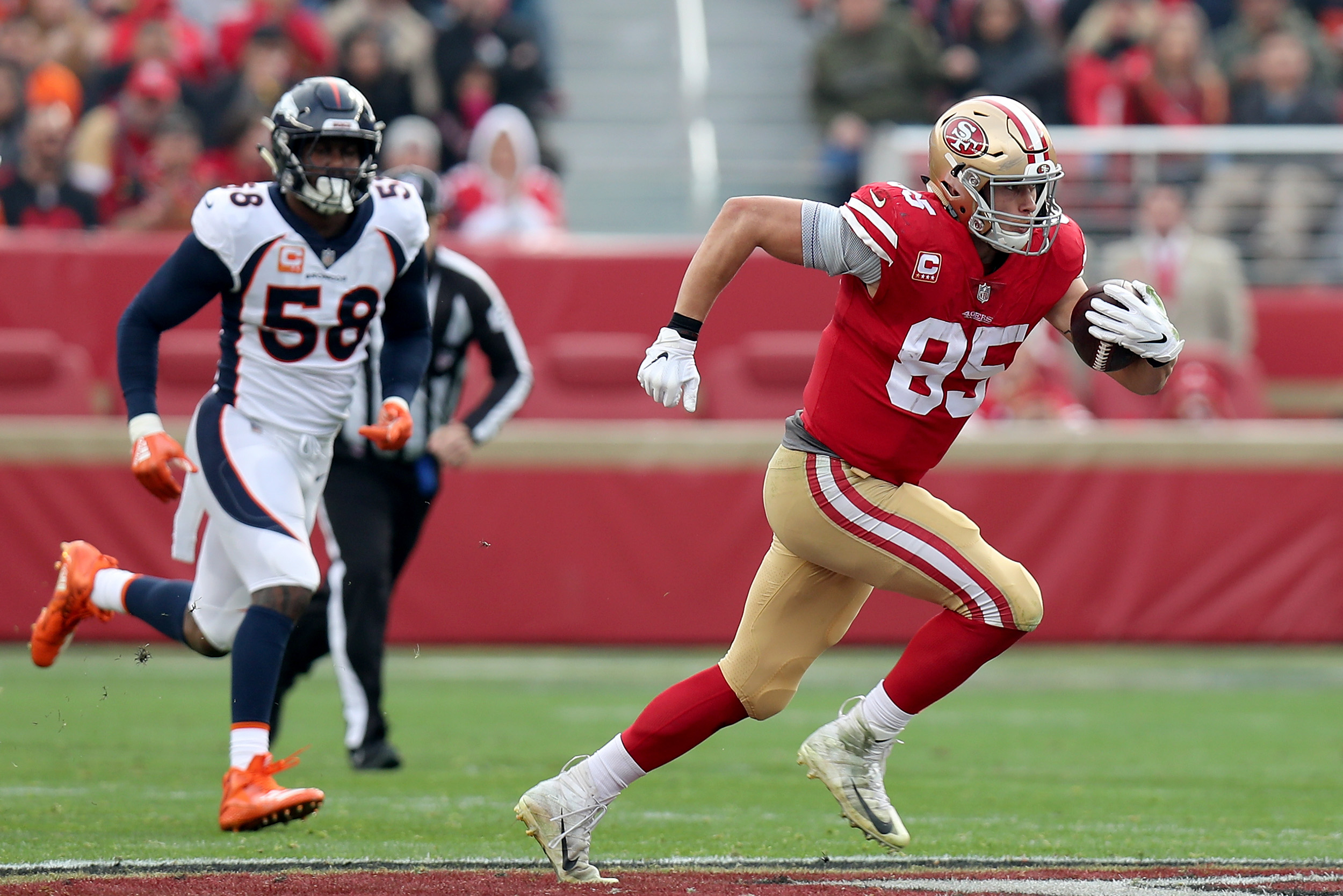 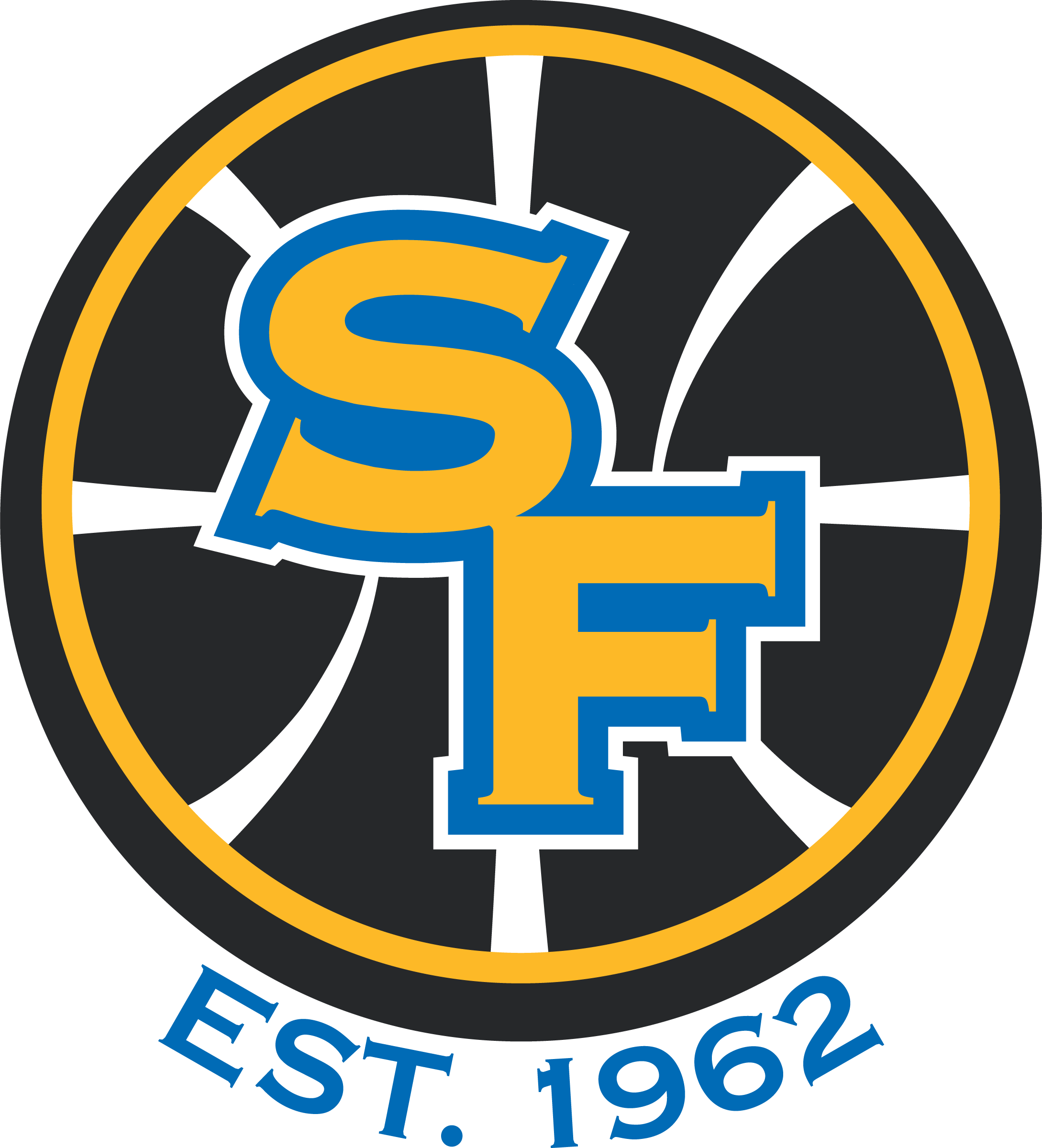