Oakland Fire Marshal Miguel Trujillo resigned effective today, and Fire Chief Darin White will take over his duties until interim and permanent candidates can be hired, the chief said.

The chief said hiring a new fire marshal will help him reorganize the department to focus on such things as strong leadership and oversight and improved accountability.

By law, the department wasn’t required to inspect the property, then-Fire Chief Teresa Deloach-Reed said at the time.

Former Chief Deloach-Reed came under pressure after the Ghost Ship fire. She went on leave until she retired in May 2017, and White succeeded Deloach-Reed.

At his swearing-in in October 2017, White said he wanted to restore the community’s trust in the fire department.

The department also drew criticism after the killing of one off-duty Oakland firefighter and the shooting injury of another in San Jose, and has sustained criticism for many years related to prevention measures in the Oakland hills. 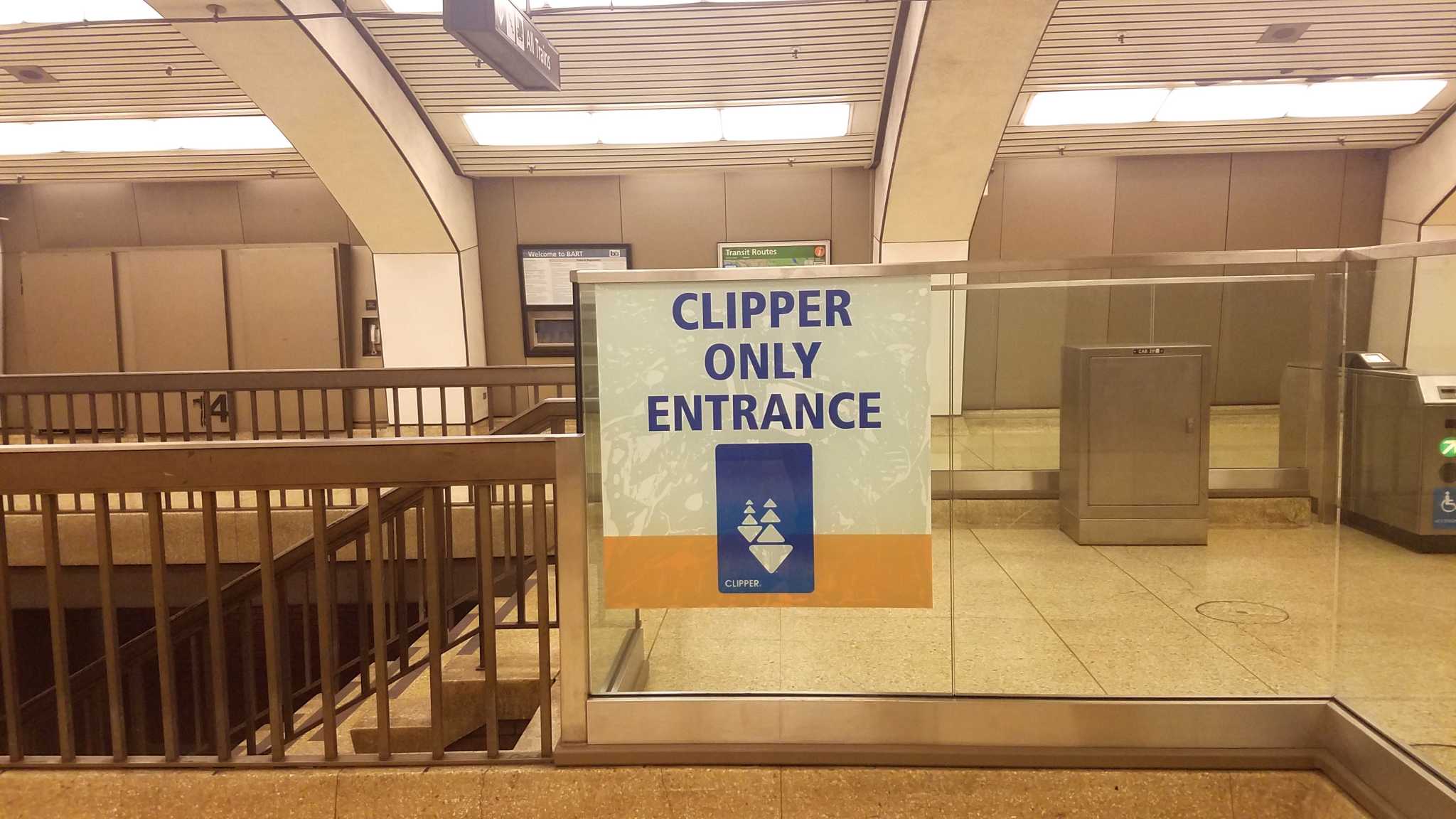