The Contra Costa Republican Party and a gubernatorial candidate spoke out today in favor of the Contra Costa County Sheriff’s Office’s practice of publishing release dates and personal information of jail inmates.

Matt Shupe, chairman of the Contra Costa Republican Party, said in a statement this afternoon:

“I’m proud that … Sheriff David Livingston has decided to prioritize the safety of Contra Costa’s residents and visitors over the perverse political agenda of the Democratic Party leaders in Sacramento.”

Publishing release dates, at least theoretically, makes it possible for immigration officers to be on hand when individuals are released and detain them.

It is also possible to find an inmate’s race, date of birth, height and weight and other information on the site, which immigrant advocates have said could help immigration officers identify individuals to be detained.

“I am thrilled to see a county less than 12 miles from Gavin Newsom’s home turf reject these dangerous sanctuary policies. San Francisco values are not our values.” 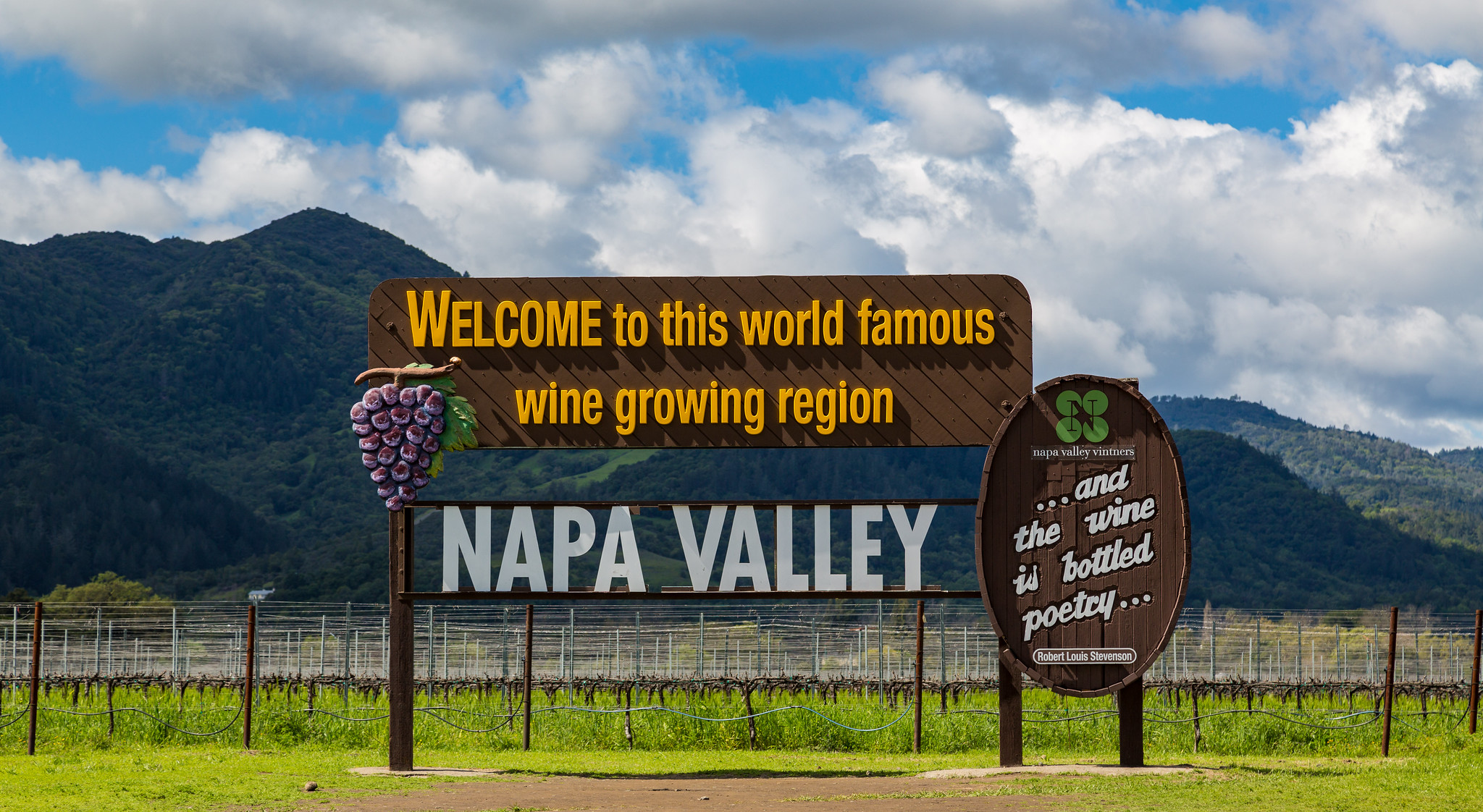