A man found walking naked and yelling in the street died in police custody Wednesday in Sonoma following a struggle with deputies who were trying to restrain him.

The Sonoma County Sheriff’s Office responded Wednesday at 9:50 p.m. to reports of someone smashing streetlights at the Sonoma Oaks Mobile Home Park on Ramon Street when they located Roderic Bernard Cameron, 44, walking down the street naked.

Cameron lived with his mother at the mobile home park.

Investigators with the Santa Rosa Police Department, who were brought in to lead an independent investigation of the incident, said Cameron appeared to be in an altered state, was screaming irrational statements, was striking himself in the face and chest with his hands and refused to comply with deputies’ instructions.

Deputies used a Taser and restraints to detain Cameron, but he continued to kick and thrash uncontrollably, investigators said.

Cameron then began exhibiting signs of medical distress, and deputies rendered medical aid to him until paramedics arrived.

He was transported to the hospital, where he later died.

Following the incident, the Sonoma County Sheriff’s Office invoked a Fatal Incident Protocol and requested the Santa Rosa Police Department lead an independent investigation into the events that led up to Cameron’s death, investigators said.

There were several broken street lamps and a trail of blood leading up to the area where the incident occurred, police said. 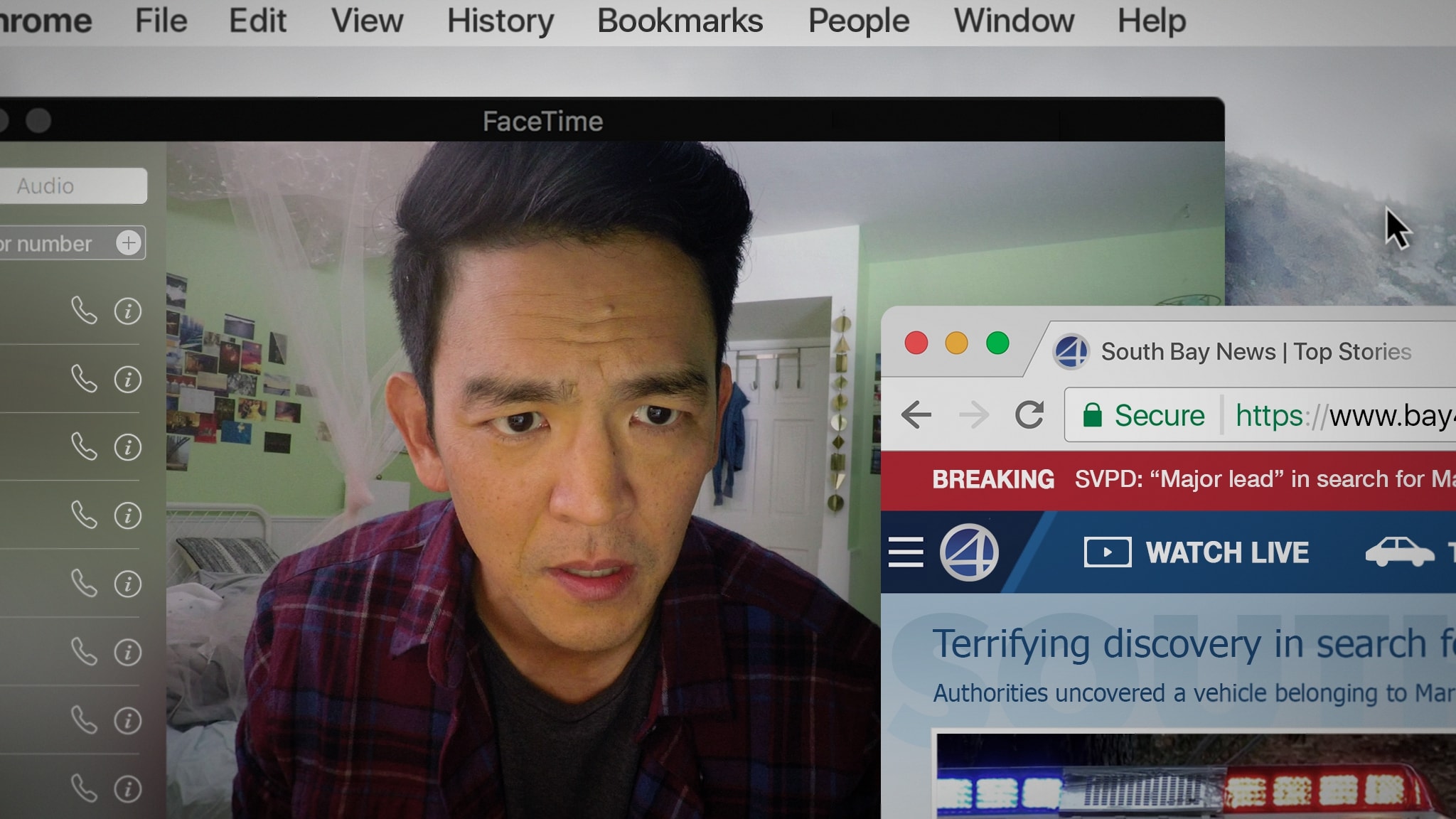 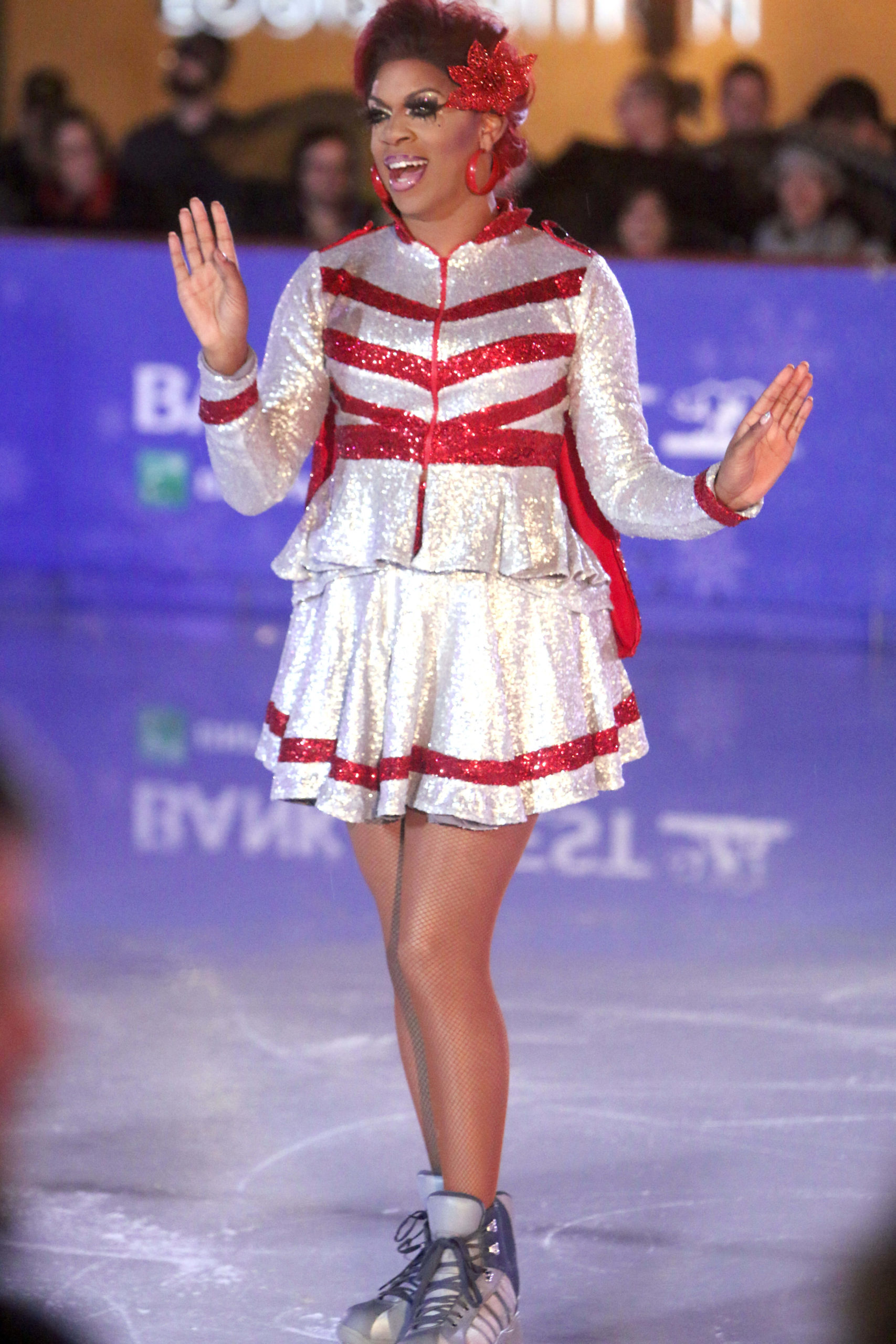