A credit union that helped The City of San Francisco sell taxi medallions has sued a city agency over financial losses caused by the collapse in value of the medallions amid the rise of ride-booking services such as Uber and Lyft.

It seeks $28 million in compensation plus an order requiring The City to buy back unsellable medallions for the $250,000 purchase price.

The lawsuit charges the SFMTA violated alleged promises to keep the taxi business vibrant, shore up the value of the medallions and buy back any medallions that it couldn’t resell.

Instead, the law suit claims:

“…[SFMTA] has elected to stick its head in the sand while the credit union and hardworking taxi driver medallion owners are saddled with all the burdens.”

The plan to sell medallions for $250,000 was initiated by the administration of then-Mayor Gavin Newsom in 2010. The credit union was brought in to finance loans for taxi drivers buying the medallions.

Previously, between 1978 and 2009, medallions allowing drivers to operate taxis were free, but could not be sold or transferred, and were limited in number.

In 2010, the sale of medallions seemed like a good investment for taxi drivers and a way for The City to make money. At the time, there were 3,000 people on a medallion waiting list and a medallion owner who drove full time and hired out the taxi to a second driver at night could earn $9,500 per month, according to the lawsuit.

The City took in a total of $64 million from the sales and the credit union has made more than 700 loans for medallion purchases, the lawsuit says.

But during the past several years, the advent of ride-booking services resulted in a precipitous decline in taxi drivers’ income and a collapse in the value of the medallions, the lawsuit states.

The suit says the credit union has had to foreclose on 99 loans to drivers thus far, has lost millions of dollars, and expects to lose more. The SFMTA has not sold any new medallions since mid-2016.

The lawsuit includes claims of breach of contract, breach of an implied covenant of good faith and fair dealing, violation of the SFMTA’s fiduciary duty toward the credit union and negligent misrepresentation of the city’s approach to the medallion market.

“We have received the complaint, and we’re reviewing it.” 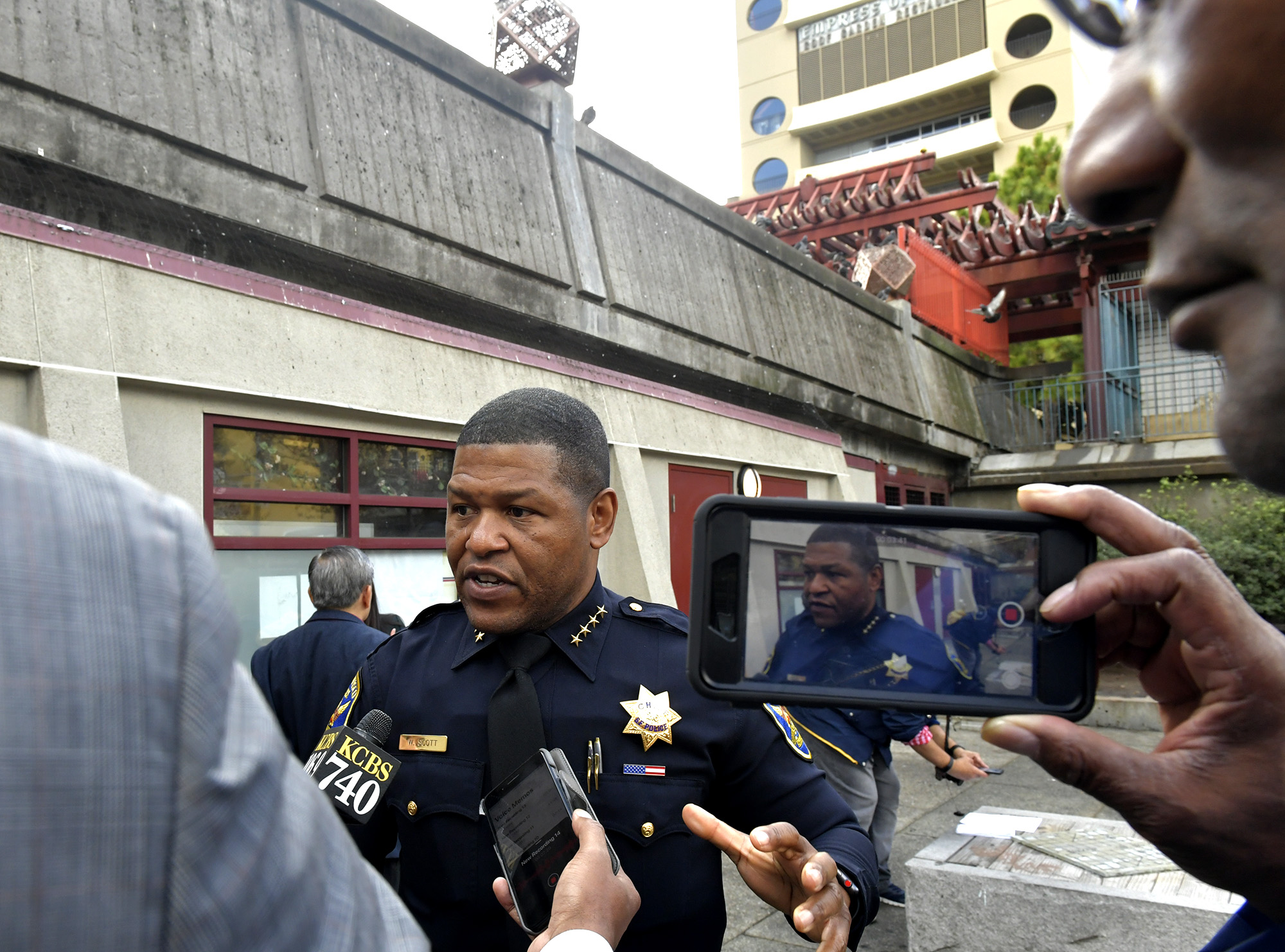 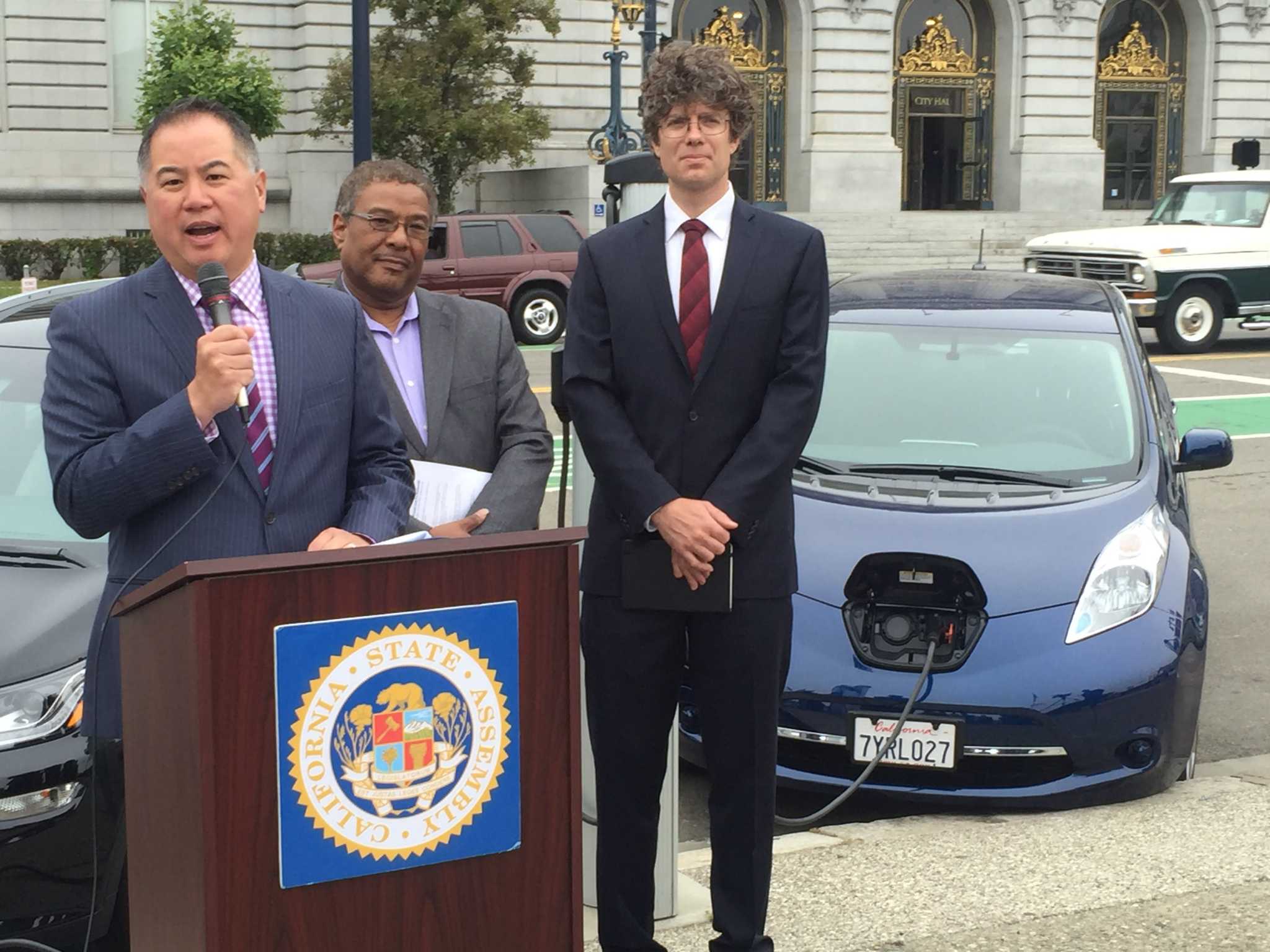 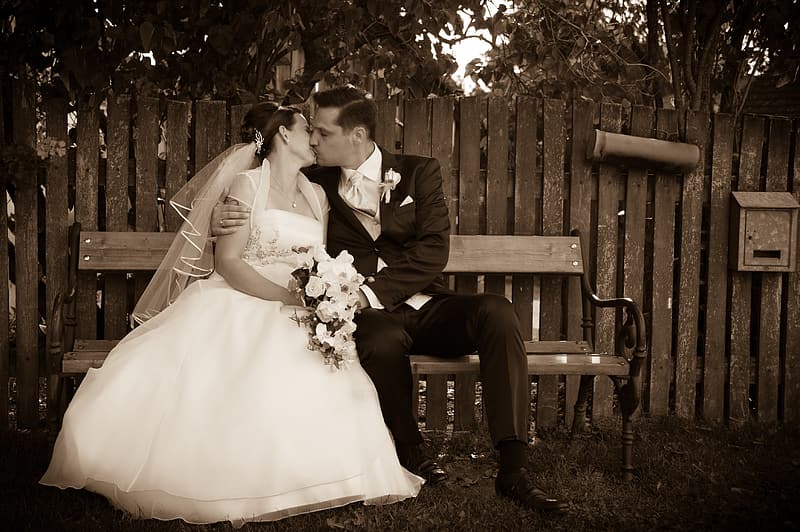