Almost one week ago, the Golden State Warriors saw what appeared to be a glimpse of sunshine breaking through a gloomy month, showered with injuries to all four starting All-Stars.

Two-time MVP Stephen Curry was set to be the first All-Star back on the court after sitting out six games due to a right ankle injury. But the third quarter of Friday night’s game against the Hawks proved a different fate for Curry and the Warriors.

Curry sustained a Grade 2 MCL sprain of his left knee, an injury head coach Steve Kerr announced Sunday evening would eliminate any chance of him returning in time for the first round of the Western Conference Playoffs. Since then there has been an echo of questioning and skepticism as to how the Warriors will fare in the postseason without the face of their franchise.

After all, Curry has proven himself an undeniable leader. He’s the first half of the “Splash Brothers.” He possesses offensive prowess unmatched by many in the league, and creates impeccable spacing and communication on the court that defines Golden State’s style of play.

These, along with other factors, have caused many to remove their rose-colored Warriors glasses and look realistically at what Curry’s injury could mean for the team’s chances at winning their third NBA title in the last four years.

Though the future may seem bleak in the moment, looking back four months may offer a more encouraging perspective as to what a Curry-less playoff series could look like for the Warriors.

The beginning of December saw Curry out for three weeks after spraining his right ankle at home against the Pelicans. Despite his almost month-long absence, the Warriors won nine of 11 games, five by greater than 10 points. The most notable was a 25 point win over the Jazz, who may end up as Golden State’s first-round matchup in the playoffs.

In Curry’s absence, the remaining three All-Stars shouldered the load on both sides of the court. Offensively, Kevin Durant led scorers with almost 29 points per game, with Klay Thompson never far behind, and at least one or two role players on deck to lend double-digits to the scoreboard.

Defensively, Draymond Green stayed vocal and steady with help from Durant’s strongest performance at the rim, averaging three blocks per game. Thompson added a silent reminder of his relevance on the defensive end.

Andre Iguodala explained at shootaround on Tuesday his constancy in staying prepared to increase his ball handling, something he has learned as a veteran of a team that is no stranger to the persistent injuries that have haunted Curry through the years:

“You try to take the good out of any situation. The positive is that guys like myself, Shaun (Livingston) and D. (David) West, we kind of work ourselves a good lather, get a good flow.”

Iguodala knows the importance of the second string, not only as a cohesive group of versed players familiar with coming in at their seeded time, but more so in situations where they have to step up and fill the shoes for some of the teams most dominant players.

This awareness allows Iguodala, West and Livingston to play an integral part in creating fluidity of play with some of the younger players, while still having the wherewithal to step in when the team needed them most in December.

If Curry’s end-of-the-year absence wasn’t enough to prove the depth of the Warriors roster, the ill fate of March came with positive insight. Losing all their All-Stars was not ideal, but it did allow younger players like two-way player Quinn Cook, Bell and Kevon Looney, who is arguably in the best shape he has been in since starting his NBA career, to step their game up to the next level.

Iguodala admitted that joining a team like the Warriors — with roles thoroughly carved — can allow younger players to become complacent, happy to be led rather than taking charge:

“I think the biggest thing is just trying get them to do the little things right. When you’re on a team this good it’s kind of taken for granted, the little things go unnoticed. They come into big things when those guys are out. There’s a glaring difference as far as angle of the screen, or which hand you throw a pass with depending on the angle of the pass, defensive help, x-ing out, rotations. Those things are a little bit different when you don’t have the 7-foot-5 wingspan of KD on the perimeter or Draymond out there coaching everybody from the front court. It becomes the real NBA and they’ve got to adjust quickly. It’s a good experience for them.”

Golden State’s owner and CEO Joe Lacob shared the same sentiment when talking on 95.7 The Game. He said that, although unfortunate, the timing of the simultaneous injuries may be a blessing in disguise to prepare the Warriors for an all-hands-on-deck mentality in the post-season sans Curry:

“I think those are the things that are important as we go into the postseason. … If we have to play a little bit without Steph Curry we have to figure out how we’re going to do it. I think developing some of these young guys and the role that they’re playing is super, super important.”

The younger players may have tasted what it was like to be down an All-Star in December, but they were never able to take a full bite with the luxury of three remaining playmakers.

The most notable growth has come from Cook. Though he played some  significant minutes with Curry out in December, his confidence and ability was overshadowed by the remaining stars. He averaged only 6.5 points in his seven games.

But when Durant was sidelined due to right rib cartilage fracture, Cook stepped up his game in a major way. He’s averaged 35 minutes, 19 points on 54 percent shooting (50 percent from 3) and 4.5 assists in his six games prior to Tuesday night’s loss to the Pacers.

Though it seemed as if Cook suddenly acquired a boost of confidence, Iguodala said it is a quality Cook innately has, which makes him a great fit on the team:

“With Quinn, he’s been off to a really good start playing that many minutes. Confidence has never wavered with him and I think that’s one of his strengths that he brings to the game. He’ll miss a shot or two, but he won’t be reluctant to take the next wide open one, which is something key especially in this league.”

Cook’s recent performance has sparked the discussion as to whether he will earn a spot on the playoff roster, especially with Curry out longer than expected. Lacob said management was not yet ready to make that decision.

Until a decision is made (or announced), the team continues to see impressive efforts from many players that seemed stagnant throughout most of the season. Even in Tuesday night’s loss to the Pacers, the significantly shuffled lineups showed effort, leading to a season-high 17 offensive rebounds, a first 3-pointer for Looney, and some serious minutes for players who will eventually be called up when needed in the playoffs.

With this renewed confidence and comfort from the bench, and a fully rested starting unit — whenever it is Curry returns — the Warriors may have more of a leg up than they or anyone else think. 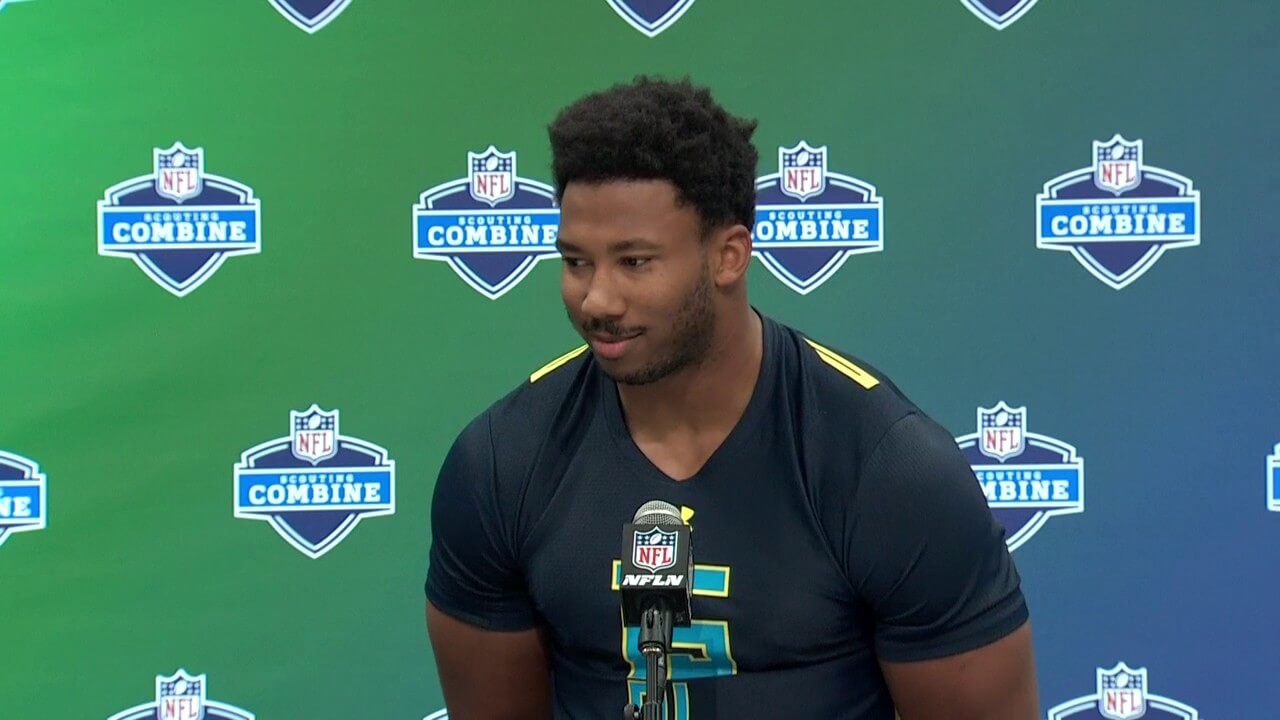