Making his first start of the spring, Daniel Gossett was rock solid through two innings, but hit a wall in the third allowing three runs in the frame.

Gossett (L, 0-2, 4.73 ERA) said it was a “little different” to not get more starts in the spring but was happy this one came in a major league environment with a game against the Giants in Oakland:

The Oakland starter made short work of the cross-Bay rivals early, needing just 33 pitches despite a Jed Lowrie error in the second to prevent San Francisco from earning a base runner through the first two innings.

It all went sideways for the second-year starter in the third, though.

Gregor Blanco, performing for a Giants roster spot, got things started immediately by blooping a single just beyond the reach of shortstop Marcus Semien in shallow left. Following a single and a walk, Gossett earned a momentary reprieve with a strikeout of Brandon Belt.

But after getting ahead of Buster Posey 1-2, he left a 3-2 slider up and over the plate and Posey sent it into the right-center field gap for a two-run double.

Ball three was a pitch meant to miss the zone, Gossett said, but not as badly as it did, forcing Posey to back away from the plate:

“We went in late and I wish it would have been more of a look pitch, less of a bail pitch. I went real deep in there and a hitter like that knows that I’m coming back with something different, outer-half, after I backed him off the plate. … I wish I would have gone back to the fastball in.”

Just for good measure, Pablo Sandoval poked a sacrifice fly into left. He added insurance in the eighth with a solo home run.

Manager Bob Melvin said he thought his starter’s stuff was as good as it had been, entering the contest with a 2.79 ERA this spring, adding that he just needed to be more aggressive with his strikes. Melvin seemed more concerned with the fact that the Giants stole two bases without a play. Said the skipper:

“He has to be a little bit quicker to the plate. Sometimes it’s his rhythm, you saw the first steal was more on rhythm than the actual timing … so it probably starts with that.”

Had the Madison Bumgarner and Jeff Samardzija injuries come earlier in the spring, Johnny Cueto would have been lined up to make the Opening Day start for the Giants. They didn’t, and he wasn’t. Instead, Cueto (W, 2-1, 4.20 ERA) made his final tune-up start, working 5-2/3 one-run, five-hit innings while striking out six on 82 pitches.

One of the five hits he allowed came in the form of a third-inning ground-ball single by Dustin Fowler. Fowler, among the contenders for not only a roster spot but the starting center fielder position, finished his afternoon going 2-for-3 with a runs scored, driven in by Lowrie, and flawless play in his first game on the surface of Rickey Henderson Field.

Melvin said prior to the game that Fowler, 23, had put together 13 good at-bats in his last 16 trips to the plate. According to the manager, those at-bats are getting better and better, and his defense is ahead of his bat.

Fowler, coming off a knee surgery that costed him almost the entire 2017 season, said that his knee is very healthy, going so far as to say that he has not even experienced the swelling that the training staff was expecting. About his bat, he told SFBay:

“The last, probably, 20 to 25 at-bats I’ve really started to feel like my own again — having an approach at the plate, figuring out what I need to do with my hands, kinda getting the rust off, I guess you could say.”

He was the only Athletic to collect two or more hits, and one of just three starters to avoid the strikeout column.

With two games left on the Spring Training schedule, there is just four open roster spots remaining, though heavy favorites have long since emerged, including Fowler and Jake Smolinski rounding out the outfield.

The Bay Bridge series moves west for the A’s and Giants’ final two exhibition games of the season. Monday night features a pitching matchup of Oakland’s Daniel Mengden (0-0, 6.55 ERA) and San Francisco’s Derek Holland (1-1, 4.20 ERA), each of whom are expected to be part of their respective organizations Opening Day rotations.

Prior to the game, Giants manager Bruce Bochy confirmed expectations that lefty Ty Blach will get the Opening Day starting assignment at the Los Angeles Dodgers. … Matt Joyce, the likely starting left fielder for the A’s, was removed from the game in the top of the fifth after fouling a ball off the inside of his right knee in the bottom of the third. Manager Bob Melvin said that Joyce was OK and, as previously planned, would not get the start Monday night. Joyce was seen walking around the clubhouse following the game with little to no visible limp. … Raúl Alcántara and Simón Castro, each in the battle for Oakland’s final bullpen spot, threw one inning each. Alcántara gave up one hit and one run on a Pablo Sandoval homer along with one walk and one strikeout. Castro allowed one walk and struck out two. 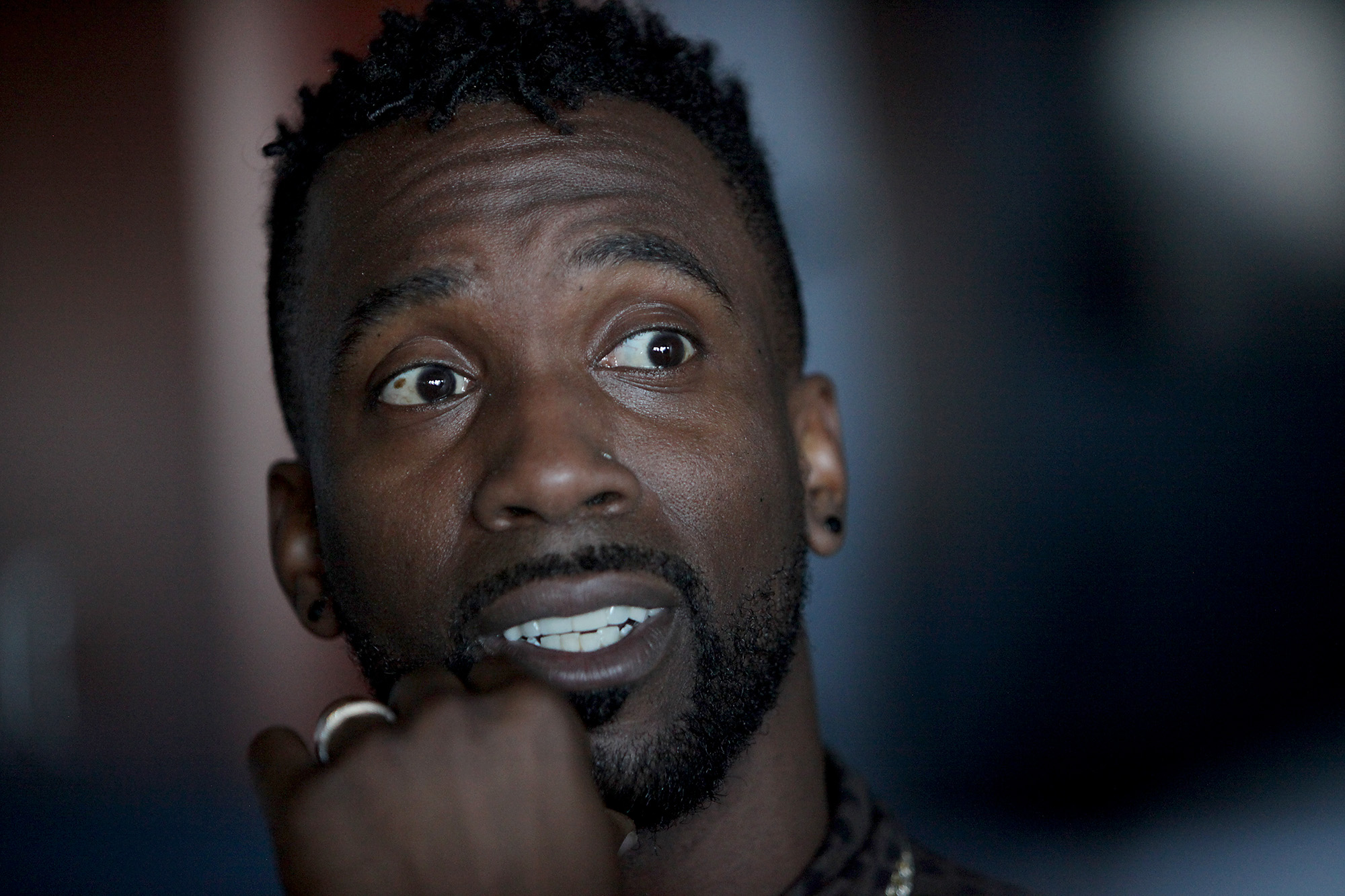