The Giants were a team set to have a bounce back 2018 season as of Thursday night. But by Friday afternoon, dark clouds converged on their Spring Training camp in Scottsdale.

Both No. 3 starter Jeff Samardzija and ace Madison Bumgarner, the team announced after Friday’s 9-6 loss to the Kansas City Royals, are set to miss Opening Day, and then some.

Samardzija will be on the shelf for up to a month with a strained right pectoral muscle. And, after taking a line drive to his pitching hand off the bat of Royals second baseman Whit Merrifield, San Francisco announced Bumgarner will spend the first 6 to 8 weeks of the season on the disabled list with a fracture to his fifth metacarpal, or, in layman’s terms, his pinkie knuckle.

Of the injury Bumgarner said:

“I’m going to have some pins put in it tomorrow, so there’s no way around that. We gotta do that in the morning and hopefully it just heals the way it’s supposed to.”

The Spring Training start was to be Bumgarner’s last before facing Clayton Kershaw and the Dodgers in Los Angeles on Opening Day. His strong spring performance (2.84 ERA with 27 strikeouts in 19 innings in five starts) had the Giants hopeful after he missed extended time last season resulting from a dirt bike accident.

In the wake of Samardzija’s injury, Bumgarner was vying to pitch three of the first nine games of the season in an effort to pick up the slack. But now,  between Bumgarner’s injury and Samardzija’s, the Giants rotation is in disarray. It’s likely Johnny Cueto will take the mound in Chavez Ravine for Opening Day on April 3.

“This is horrible news for us. That’s all you can say about it. There’s nothing you can do but push on.” 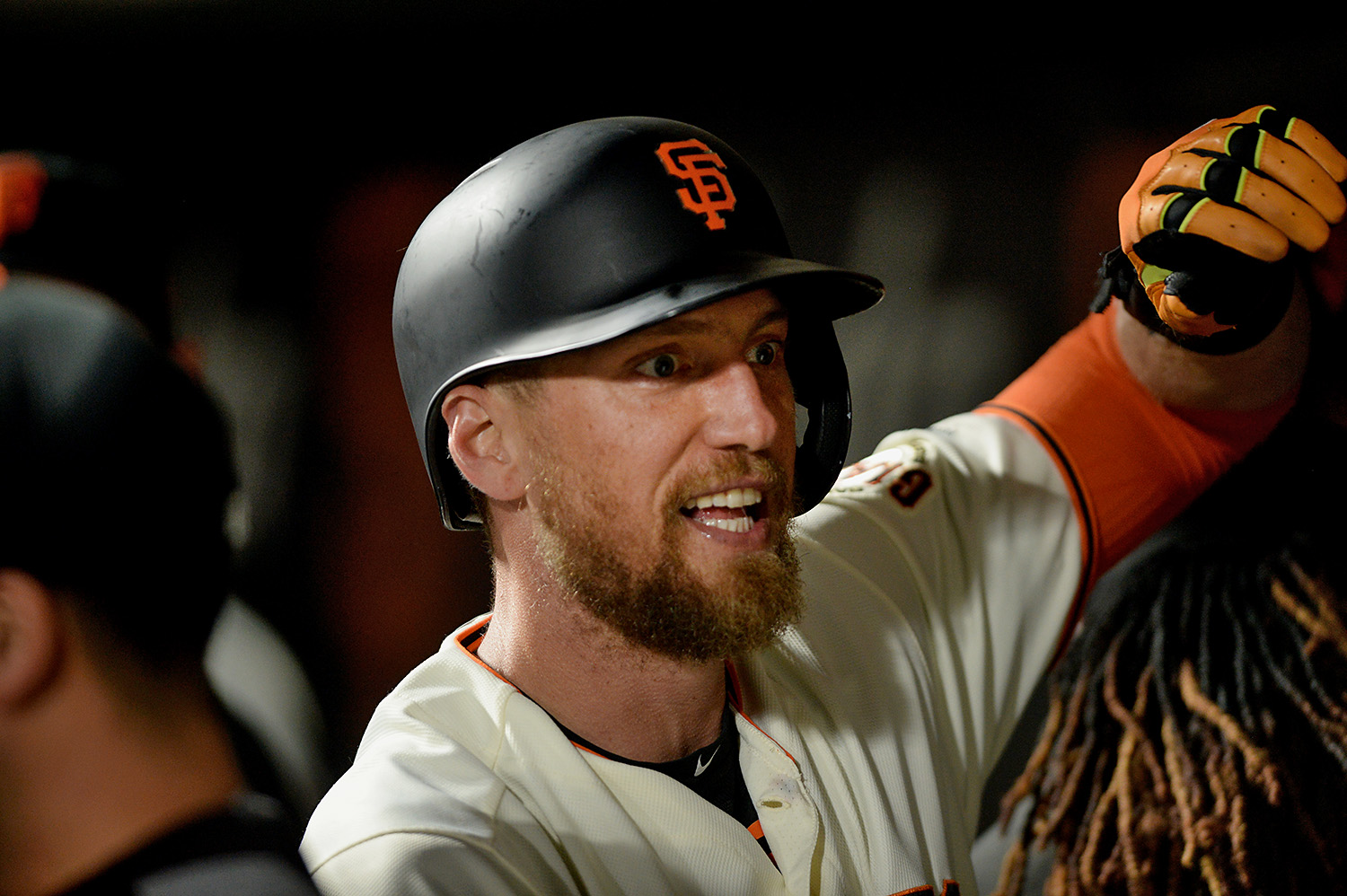 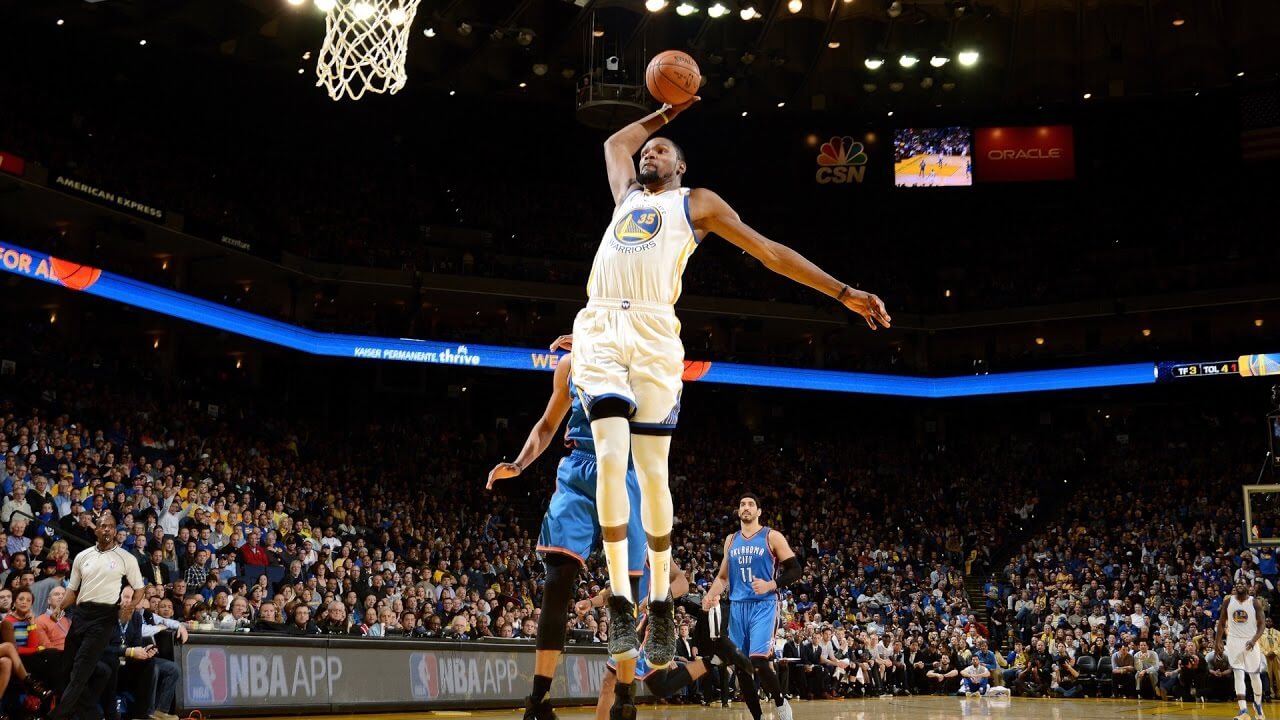