A former San Bruno firefighter who was found guilty of embezzling money from a bank account used for the fire department’s annual toy drive was sentenced to three years of probation Monday afternoon, according to San Mateo County prosecutors.

Holly Kaye Nelson, a 54-year-old resident of Cloverdale, took $25,583 between Jan. 2015 and Oct. 2016, according to District Attorney Steve Wagstaffe, and later said she had done so out of frustration with being mistreated and bullied as a female firefighter.

“We think that was made up,” Wagstaffe said. “We never had any verification of that. For us that’s not a legal defense to the charges of embezzlement.” Nelson was initially charged with felony embezzlement, but the judge reduced it to a misdemeanor after defense attorney James Bustamante introduced evidence that she had paid restitution.

In addition to probation, she has to complete 300 hours of public service work with fire victims in Sonoma County by Sept. 2019.

She was also sentenced to two days in jail, with two days credit for time served, meaning she will not serve any additional time.

Bustamante was not immediately available to comment on his client’s sentencing. 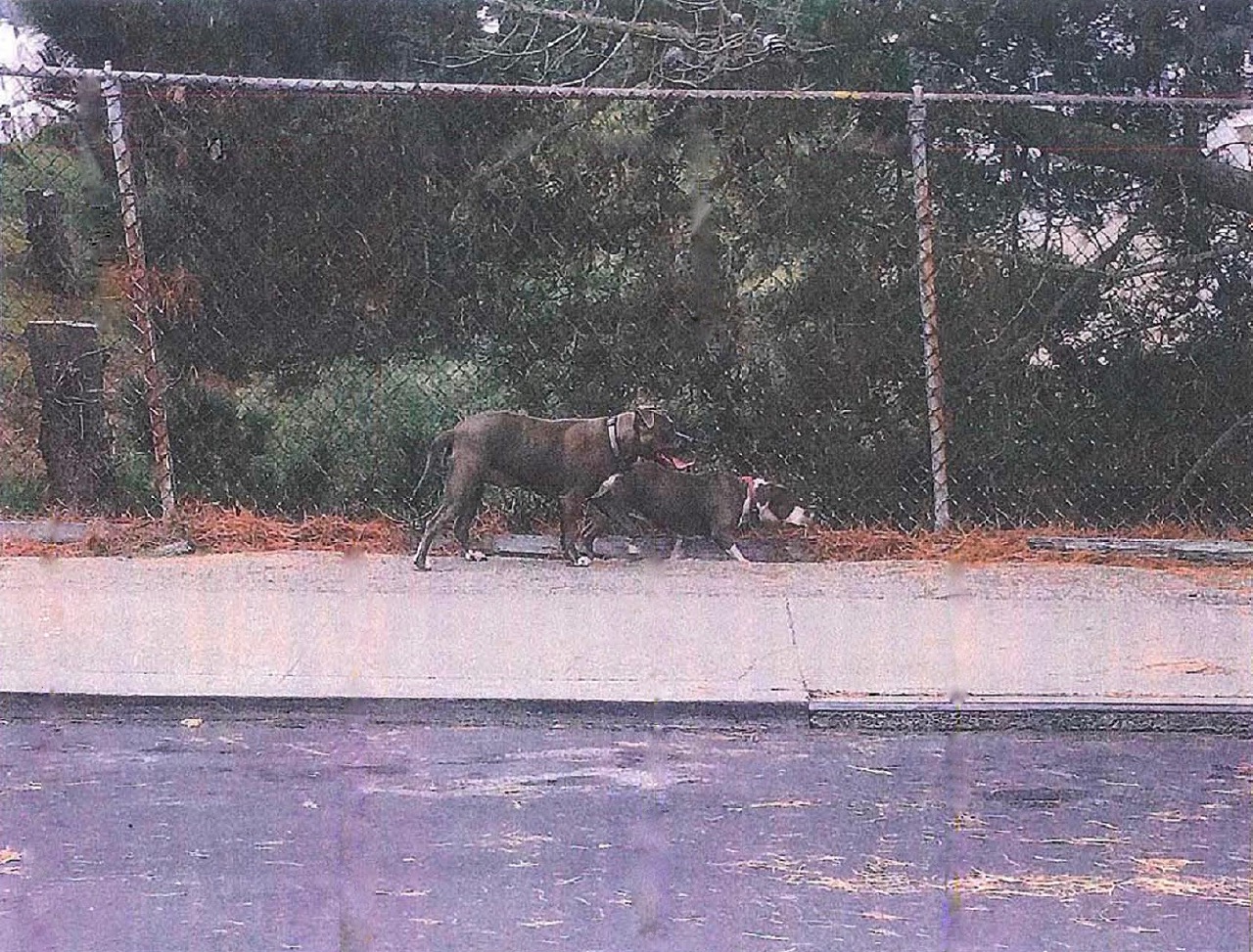