A woman and a dog were rescued this evening from a cliff at San Francisco’s Fort Funston, fire officials said on social media.

The rescue was underway at 6:08 p.m. and about an hour later both had been rescued.

Neither was injured, according to fire officials.

Before the rescue, a ball went over the cliff and the dog, a Pitbull named “Blueberry” had followed it. 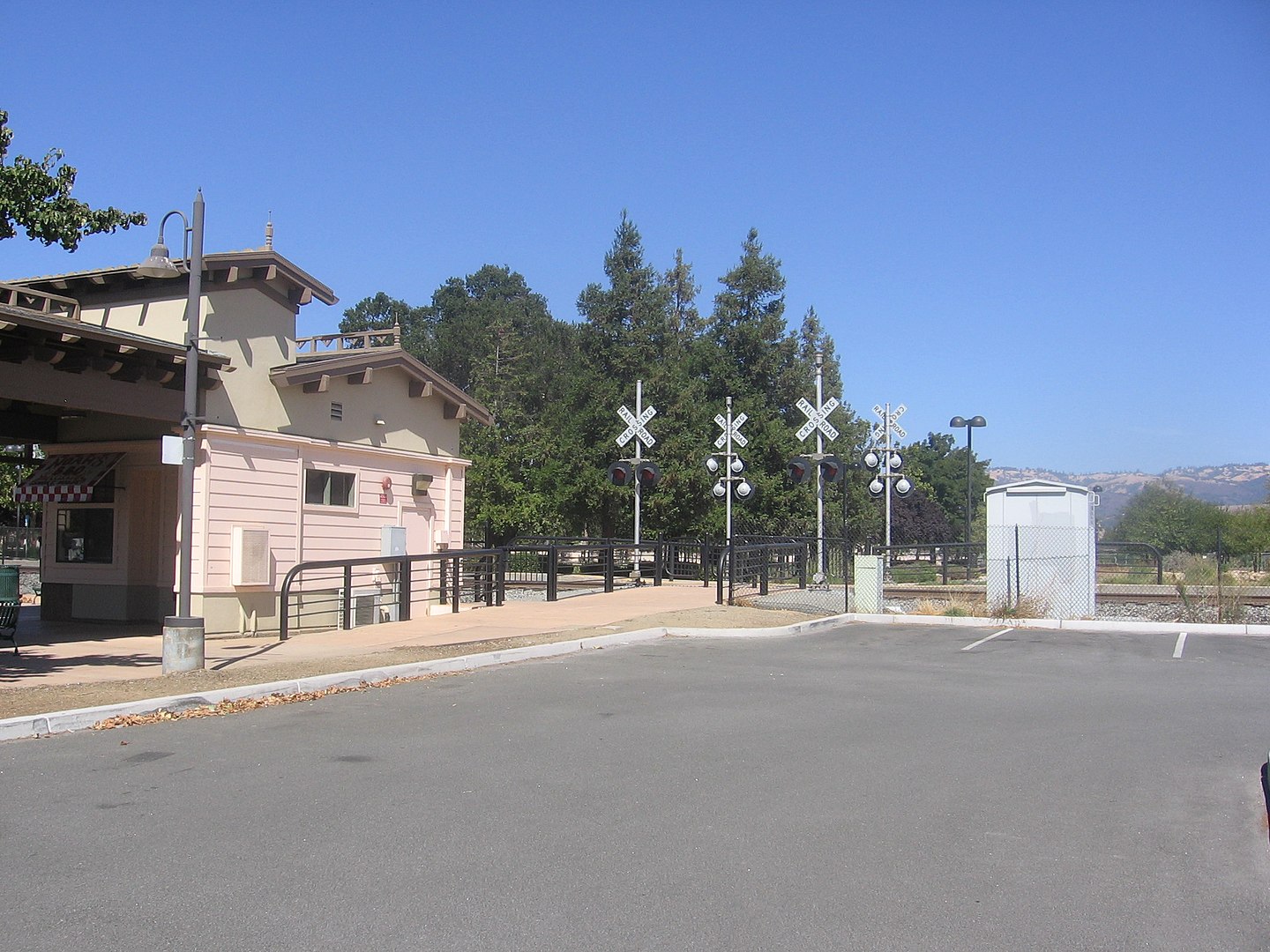