San Francisco and state officials are joining forces in attempting to provide legal representation for detained immigrants in Northern California as the administration under President Donald Trump continues to threaten sanctuary cities.

The City’s Mayor Mark Farrell and Assemblyman Phil Ting announced an effort to secure $7 million from the state so that immigrants in court possibly facing deportation can have legal counsel.

Farrell said at a press conference on Thursday said The City will always be a supporter for the immigrant community:

“We are here to protect them.”

Farrell added that San Francisco and other sanctuary cities are feeling the pressure and attacks from Trump administration, but said The City will not stand for it:

Some of those attacks from the Trump administration occurred last weekend when the U.S. Immigration and Customs Enforcement operation arrested more than 150 individuals in the Bay Area, according to ICE.

Additionally, The City is also trying to secure funds through a proposal by supervisors Sandra Fewer and Hillary Ronen.

At the Board of Supervisor Budget and Finance Committee, supervisors approved a $3.5 million proposal that would help provide legal counsel to immigrants through The City’s Public Defender’s Office and several nonprofits.

Fewer said the urgency was clear after the weekend ICE raid:

“We are taking a clear stand against Trump’s harassment and targeting of immigrant residents in our city and state.”

Ronen, who represents the Mission District and has been working on immigrant rights for 15 years, said she has never seen a president attack a state for disagreeing with policy decisions:

“It’s unheard of and it’s unacceptable, and today we are fighting back.”

The full board of supervisors will take up the city funding proposal on March 13. 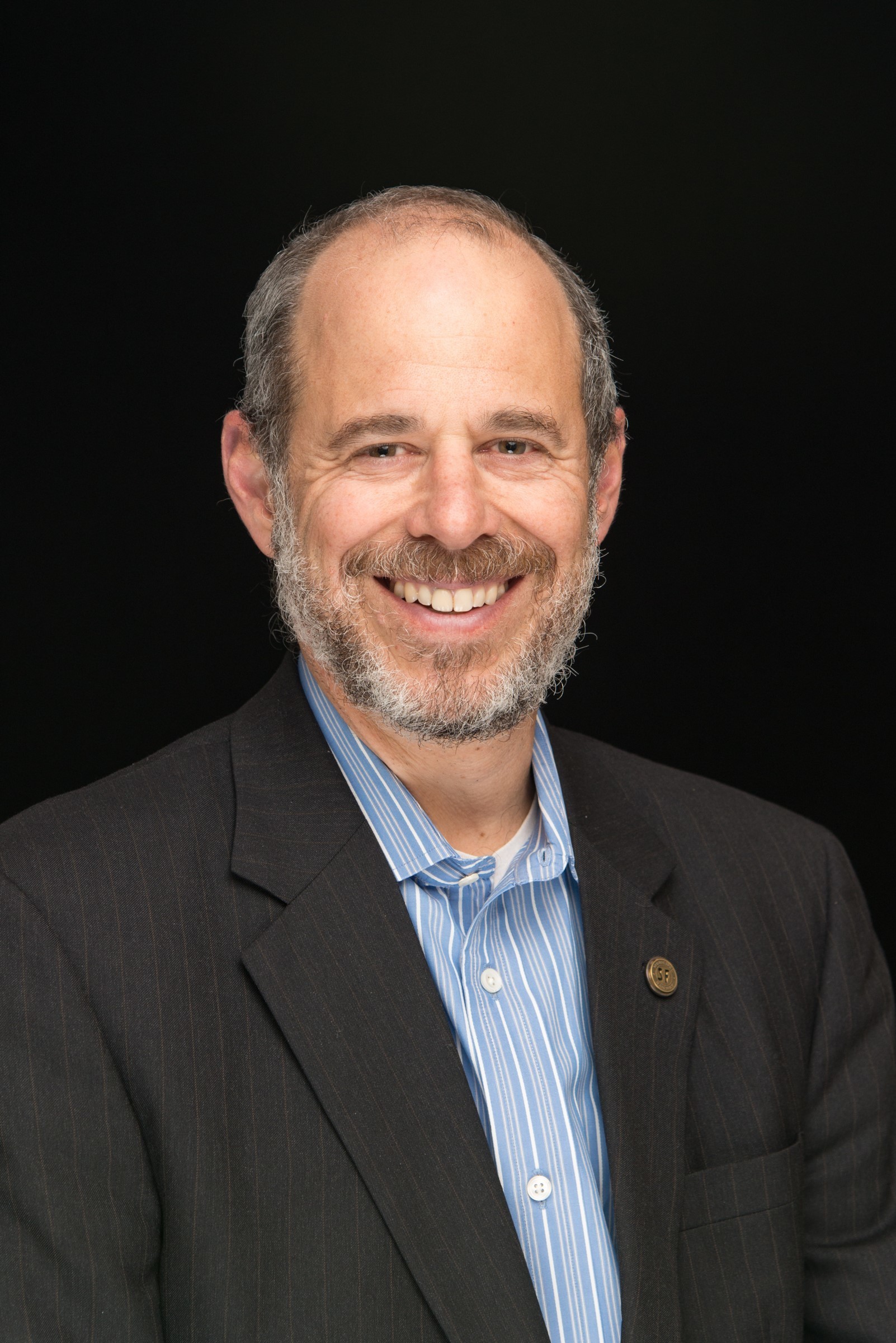 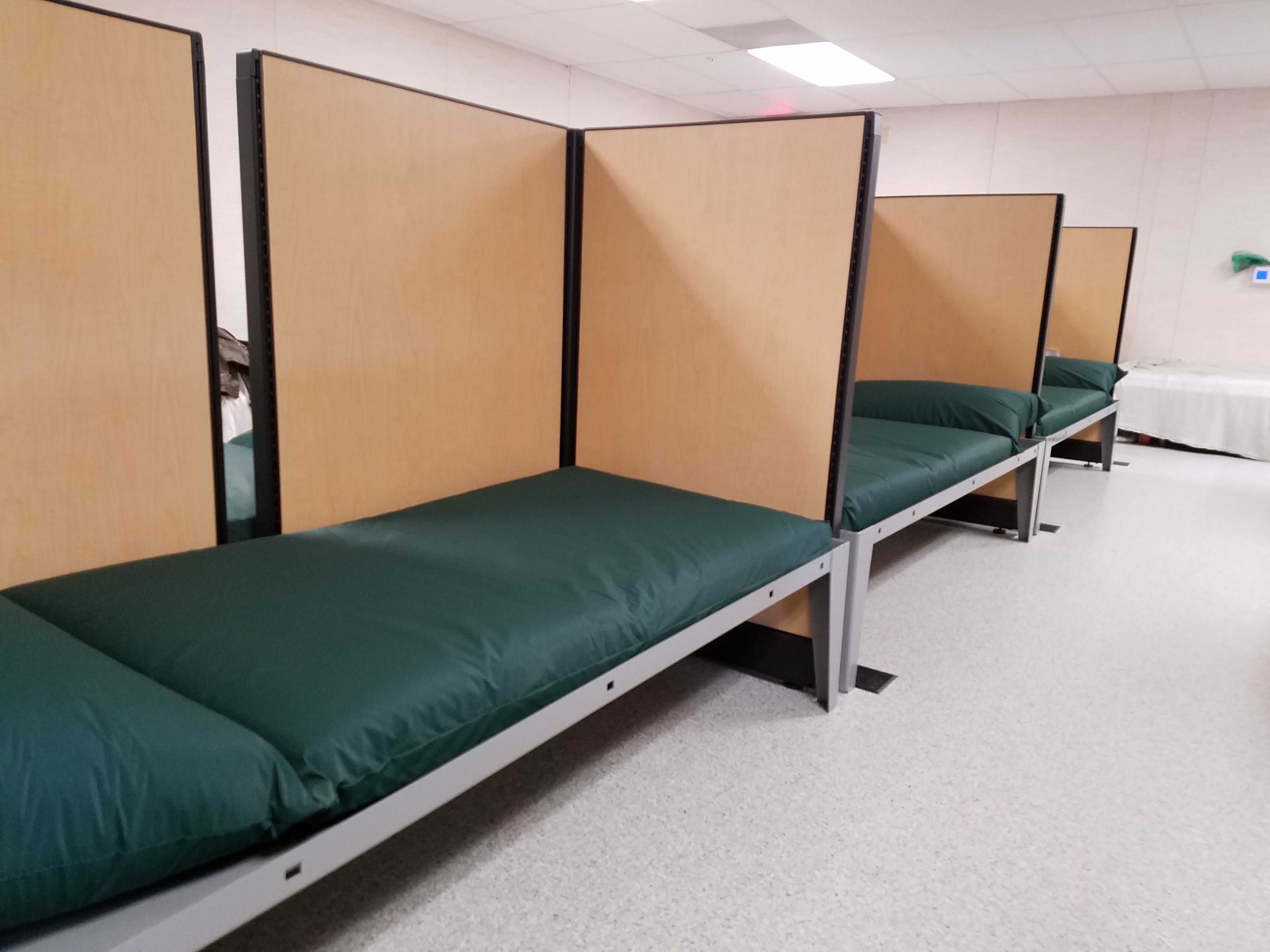