A $41 million contract with Shimmick/Con-Quest Joint Venture was approved by the San Francisco Municipal Transportation Agency Board Directors on Tuesday. The contract covers work in the 2.2 mile tunnel to the replace the rail tracks, drainage systems, make seismic upgrades to the abandoned Eureka Valley Station, and improve the structural support between West Portal and Forest Hill stations.

The original contract had gone to NTK Construction, Inc, but the contractor and the transit agency were unable to negotiate a new project schedule.

Transit officials said they were confident the project will start this summer and addressed director’s questions on communications with riders on the closure and the bus substitution plan, as there will be no train service at West Portal and Forest Hill stations for two months.

A SFMTA staff report said the work would occur in June and July, including on some weekends, but the transit agency has not announced an official start date.

Kelley McCoy, a SFMTA public information officer for the project, said the West Portal and Castro merchant associations preferred the summer closure because of low ridership demands on the transit system.

“The very least there will be something that tells you your train is not going to come. Take a bus instead.”

Julie Kirschbaum, deputy director of operations support, previewed how some of the bus substitutions will work. Kirschbaum said the plan to just have Muni riders make one transfer from a bus shuttle a train.

The K-Ingleside will run trains on a short route between Saint Francis Circle and Sloat Boulevard to Balboa Park BART Station. Muni riders who need to head downtown should take BART.

Kirschbaum said the transit agency is working with BART to offer a free single-ride ticket for Muni riders traveling to downtown San Francisco during the morning rush hour.

The SFMTA will also run a Forest Hill shuttle bus that will help riders at Forest Hill Station connect to West Portal.

More N-Judah train service will run during the tunnel closure, but express bus service will not run on the N-Judah because the transit agency will deploy the buses to run the bus substitutions, said Kirschbaum.

Muni riders can visit the project website to find out more about the project, bus substitution plans and temporary transit stops. 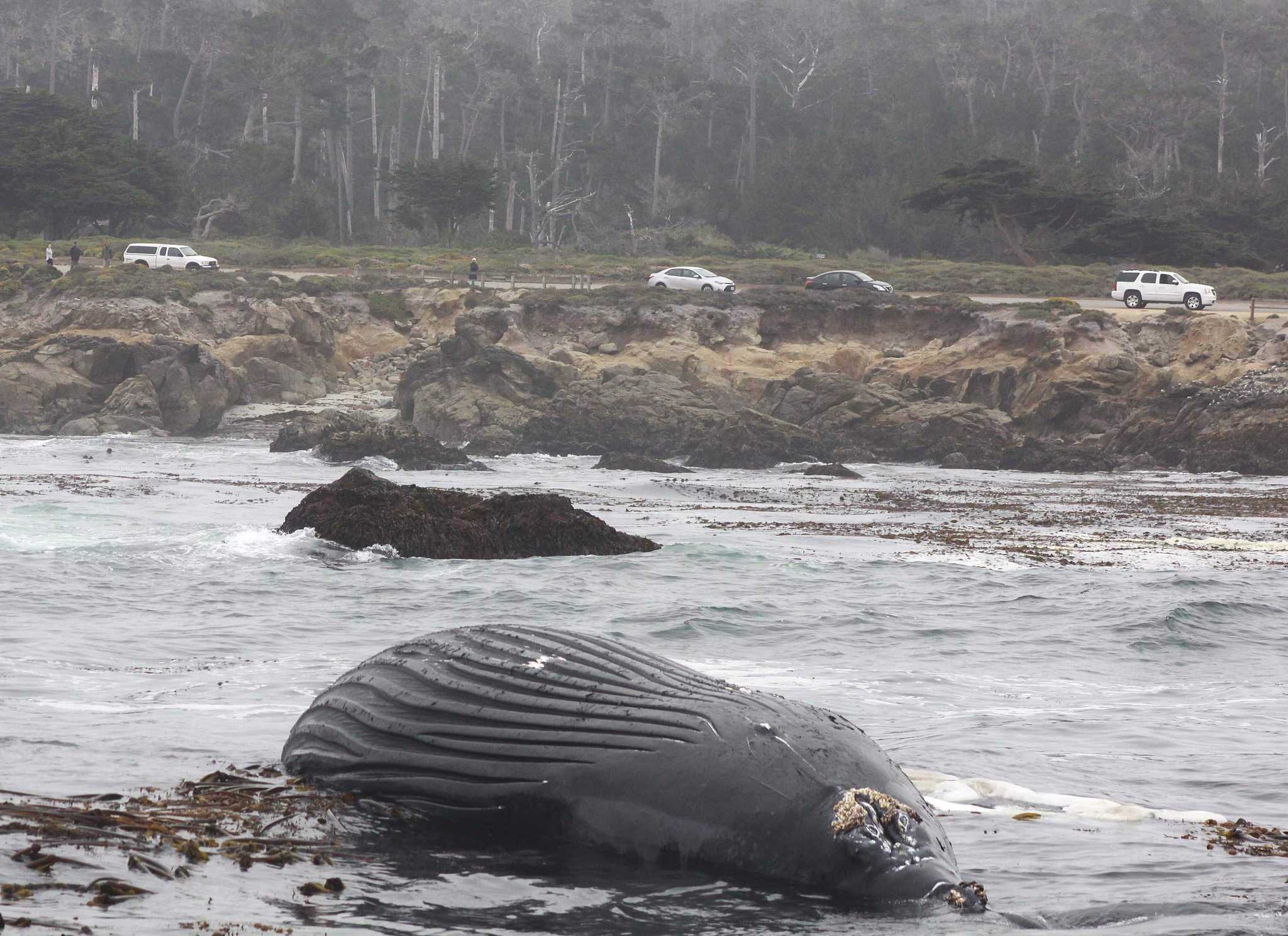