Bail was set at $2 million Wednesday for a man accused of fatally stabbing his mother in San Francisco’s Oceanview neighborhood Friday night.

Islam Moustafa, 32, was arrested following the fatal stabbing of Hoda Nasar at her home in the 300 block of Randolph Street.

Nasar, 65, was found there around 10:30 p.m. after officers responded to a report of a person who had just stabbed his mother, according to police.

She was taken to a hospital but later died of her injuries.

Moustafa, who appeared in court this afternoon with disheveled curly dark hair and facial hair, entered a not guilty plea to charges of murder and assault with a deadly weapon other than a firearm, specifically a knife.

He was ordered to return to court on Jan. 24 to set a date for a preliminary hearing.

Prosecutor Heather Trevisan asked the court to deny Moustafa bail and argued he was a flight risk, but Judge Christopher Hite set the amount at $2 million.

A lawsuit filed in June 2015 against the owners of a property in the 300 block of Randolph Street indicates that Nasar and Moustafa were both living in a unit at that address at the time.

The lawsuit, which lists Nasar and Moustafa and other tenants as plaintiffs, alleged that the property owners rented out illegal units, failed to maintain and repair the property and operated an illegal gambling den out of the basements. 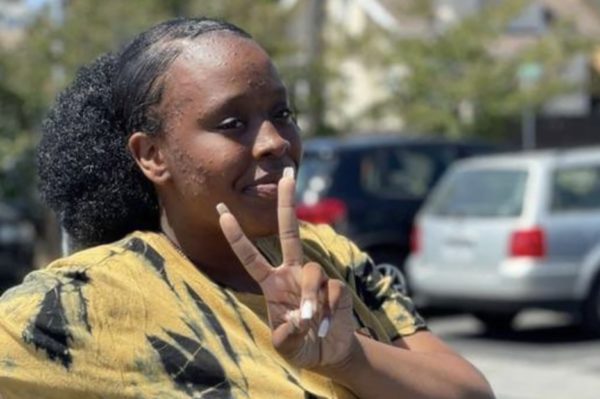 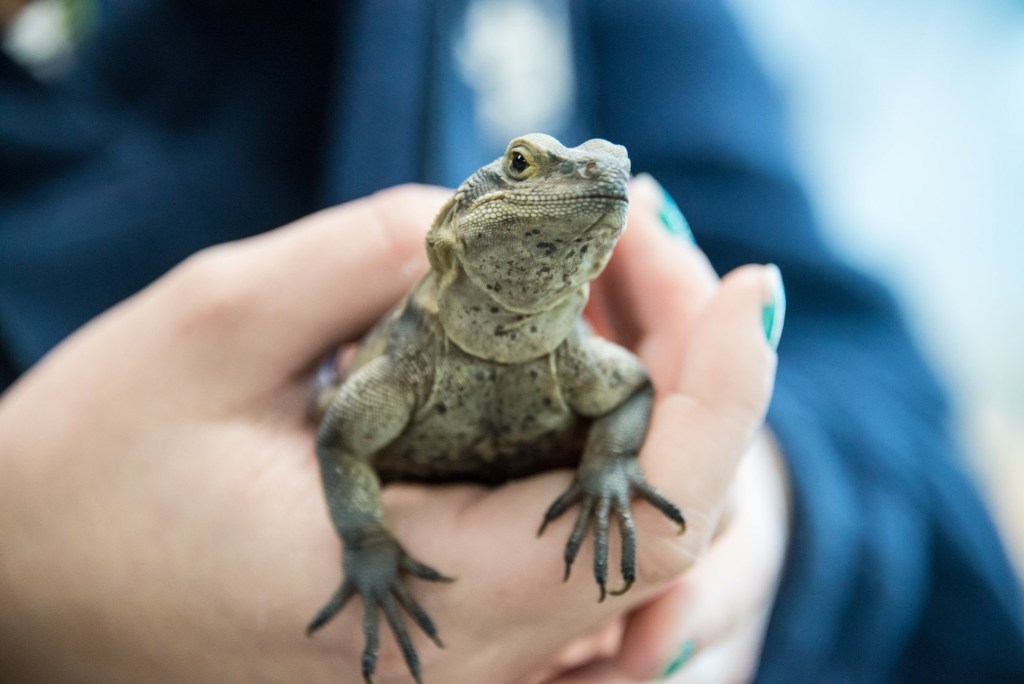