The six-man, six-woman jury reached the verdict on the sixth day of deliberations following a four-week trial.

Garcia Zarate was charged with murder, assault with a deadly weapon and being a felon in possession of a gun in the July 1, 2015 death of Steinle, a 32-year-old Pleasanton native and San Francisco resident.

The jury found him guilty of the gun possession charge but not guilty on all other counts.

Steinle was walking on Pier 14 with her father and a family friend around 6:30 p.m. when she was struck in the back by a single bullet that had ricocheted off the pier before it hit her.

Prosecutor Diana Garcia had argued the shooting was a deliberate act, while defense attorneys Matt Gonzalez and Francisco Ugarte described it as an accident, occurring after Garcia Zarate picked up a gun he found on the pier.

Inside the courtroom, Garcia Zarate’s status as an undocumented immigrant played little role in the trial, which focused on whether he intended to pull the trigger and whether an accidental shooting was in fact possible.

However outside the courtroom the case became part of a highly politicized national debate over Sanctuary City policies after it became known that Garcia, who has prior criminal convictions for drug charges and returning to the country after deportation, had been released from city jail several months earlier without notification to federal immigration authorities.

Among those capitalizing on the case was then-candidate Donald Trump, who cited the death of “beautiful Kate” as justification for a crackdown on immigration.

Gonzalez Thursday expressed condolences to the Steinle family for the “awful tragedy” they had suffered, but said the juror’s decision should be respected.

Should Trump or Attorney General Jeff Sessions choose to comment on the case again, he said they should recall that they are under investigation themselves by a special prosecutor and “may soon avail themselves of the presumption of innocence”:

“I would ask them to reflect on that before they disparage the results of this case.”

Ugarte said the case had been used to “foment hate” and drive a “program of mass deportation”:

Public Defender Jeff Adachi said his office had worked during the trial to not only present evidence to the jury but to the community to correct the record, given the amount of misinformation that had been put out about the case.

Alex Bastian, a spokesman for the district attorney’s office, said the verdict was not what prosecutors had hoped for, but that they would respect the jurors’ decision:

“This really is about the Steinle family. … They’ve shown incredible resolve during this whole process.”

The Steinle family was not in the courtroom Thursday, but attended on some other days. A local family member of Garcia Zarate attended court on some days but was not present today either.

Garcia Zarate, who has remained in custody since his arrest shortly after the shooting, will be sentenced to either 16 months in prison, two years or three years on the gun possession charge, depending on the ruling of Judge James Feng. A sentencing hearing has been set for Dec. 14. 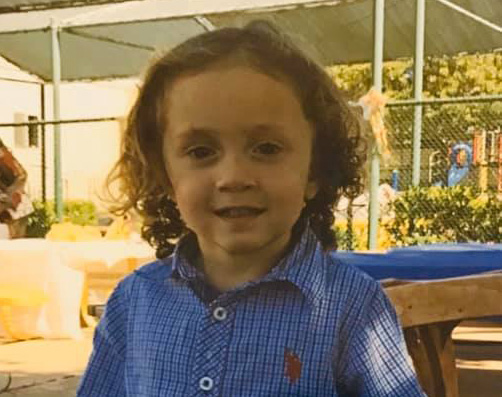 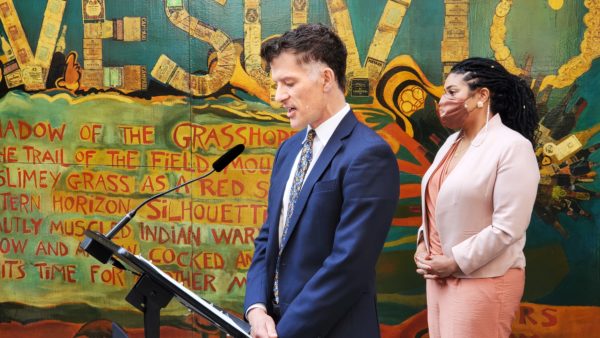