The Chicago Bulls had the chance to take Jordan Bell in the second round of the 2017 NBA draft but opted to sell the rights to the rookie forward to the Golden State Warriors for cash compensation.

On Friday night, those same Bulls will get the chance to face what they passed on as Bell, along with veteran forward Omri Casspi, will start in place of Draymond Green (rest) and Kevin Durant (ankle), according to head coach Steve Kerr.

Over the past five games, Bell has seen a total of three minutes and has been a healthy scratch in four which is in part why Kerr will to start the rookie:

“It was an easy choice. He needs to play. He’s obviously a good defender and will be a good matchup tonight.”

At Friday morning’s practice, Bell revisited the topic of Chicago’s decision (per Logan Murdock of the Bay Area News Group):

Jordan Bell on draft process with the Bulls: “They made it clear they didn’t want me.” pic.twitter.com/zroGegickr

Although Bell was reluctant to speak too unkindly about Chicago, Friday could be his chance to show the Bulls exactly what they’re missing out on. 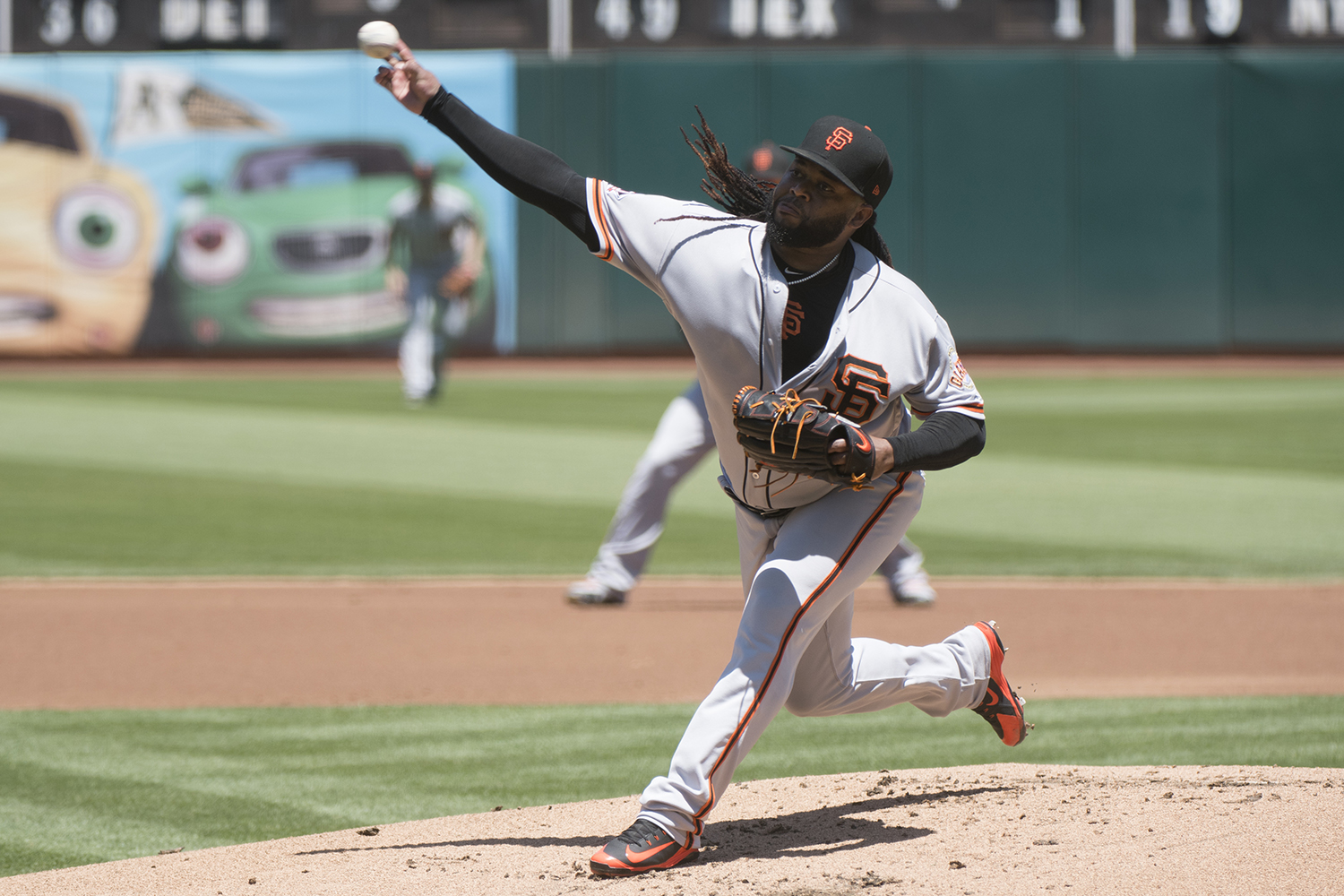