Ground was broken Friday on a $53 million, 110-unit affordable and market-rate housing development at Oakland’s Coliseum BART station in a buoyant ceremony marked by cheers and three standing ovations.

Coliseum Connections, a transit-oriented development, is being built just a stone’s throw from the station, on the grounds of its former parking lot. The development is expected to be completed in Dec. 2018, according to Michael Johnson of UrbanCore Development, the project’s developer.

The project will include 55 units that will be affordable to households whose incomes fall between 50 and 60 percent of the area’s median income. These rents will fall between $980 and $1,400 per month. The other 55 units will be market rate housing, renting for $1,800 to $2,200 a month.

As BART trains whizzed past on tracks only about 100 feet away, a crowd of about 200 celebrated the development, a coup for the long-maligned neighborhood of the Coliseum known as “deep East Oakland.”

“The Bay Area is in a cost of living crisis. … We need to build housing like this, not only to give people a great place to live but to get them off the freeways.”

The star of the show was undoubtedly City Council President Larry Reid, who spearheaded the project, which is in his district, District 7. When he took the podium, Reid got a standing ovation, the first of three.

In an interview, Reid said the project, which will be either town homes or flats with one or two bedrooms, is close to several modes of public transit:

“This is a crown jewel. … Amtrak, BART, AC Transit and (BART’s) Airport Connector (to Oakland International Airport) all converge in one location.”

When Reid was first elected to the council in the 1990s, “it was known as the killing fields for African American youth,” he told the audience.

“… aside from downtown Oakland and the Army base in West Oakland, the greatest opportunity for development is in my council district.”

Before construction began on the project, located on the site of the station’s former parking lot, there were 160 parking spaces at the station, said Larry Gallegos, manager of neighborhood investment for the city. Presently there are 20 spaces in a small spit of land next to the old lot that the city bought from Union Pacific, he said.

“When construction is completed, there will probably be 100 spaces” for BART riders, Gallegos said. Riders will follow the established procedure of paying for their spaces at the station, as they do at present.

Additionally, $12 million in funding came from the City of Oakland, $1.25 million in subordinate debt from the Commonwealth Multi-Family Housing Corp., $10 million from the State Affordable Housing and Sustainable Communities program, $9.7 million in tax credit equity from the Royal Bank of Canada and $2.5 million from Alameda County. 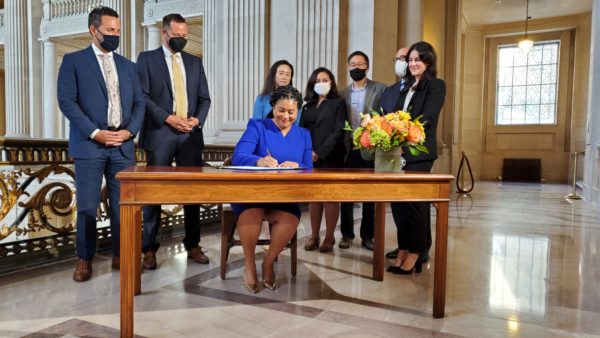 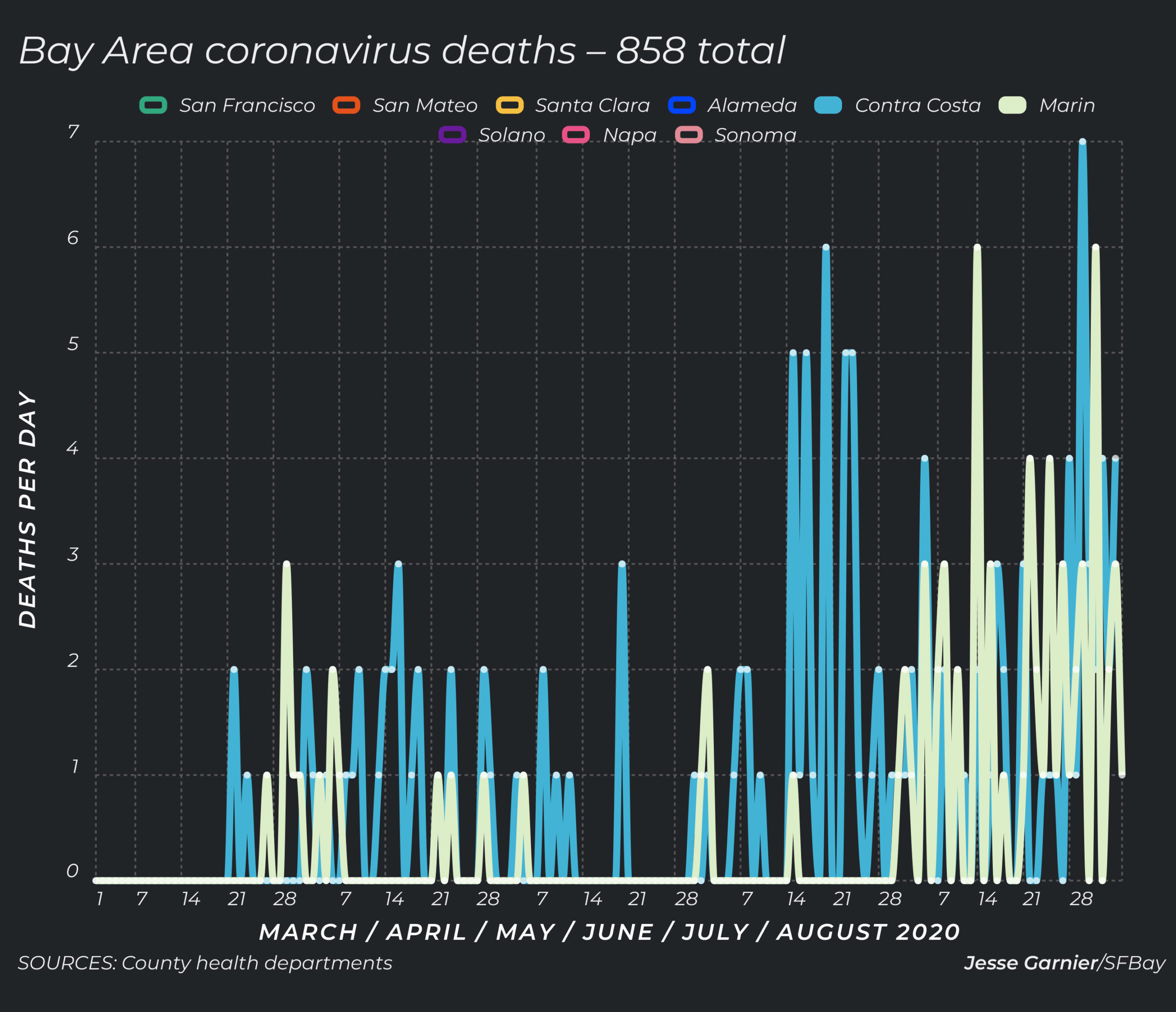