With his fourth home run in the past five games, Matt Olson pushed the Athletics ahead of the Angels in the fifth.

Alas, Los Angeles (72-67) overcame Oakland’s three-homer fifth, seizing a 8-7 10-inning victory Tuesday, but it wasn’t for a lack of power on the part of the rookie first baseman.

His recent flash may not be quite to the level of Miami Marlins masher Giancarlo Stanton, but Olson’s 11th bomb since Aug. 11 gives him the American League’s top total in that stretch, adding promise to the future of the A’s (58-80), who now sit two losses from a third-straight losing season.

“Obviously, it’s not a good stretch for us, but there’s some promising things that we see out there.”

What is the significance of the date? It marked Olson’s second start as the A’s everyday first baseman following the trade of Yonder Alonso, who has compiled a mere three homers and 11 RBIs as a member of the Seattle Mariners.

“I feel good. It’s nice to be in there and getting consistent at-bats, finally being able to get into a rhythm.”

Olson’s three-day power surge marks the fourth time this season he has connected on home runs in three consecutive games, with the most recent occurrence coming in the final three days of August.

Along with the lumber, Olson has flashed the leather as Oakland’s first sacker. And it was once again on display Tuesday when he followed a scoop of Kole Calhoun‘s hot shot with a pirouette and throw home to get Mike Trout, charging in from third. It was the first of two times the perennial MVP candidate was cut down at the plate — the second compliments of left fielder Matt Joyce.

Joyce added to the offensive effort giving Oakland its first homer (22) in the fifth, leading off the inning, preceding a two-run blast (38) from Khris Davis, Olson followed three pitches later with his 15th of the campaign.

C.J. Cron carried the big stick for the Angels, going 3-for-4 with two runs and three RBIs, including a two-run go-ahead homer (14) in the sixth.

“Overall, as a group, we’ve been swinging it pretty well the past couple weeks. We just need to get on that same page where we’re scoring runs on the same days that we’re pitching well.”

Kendall Graveman got the start Tuesday, and he was only narrowly able to out-pitch Garrett Richards, on a strict pitch limit in his first big league start since April 5.

The Oakland starter said his ability to escape a 40-pitch third, in which he walked two batters and hit another, giving up just three was a “small silver lining”:

“The guys offensively are doing a good job for us, it’s just frustrating on the pitching side, especially starters, to give up some leads.”

“It stinks right now. A losing streak is never fun.”

Despite his battle with inconsistent command, and giving up and “unacceptable” run in the fifth, Graveman lasted the minimum needed to earn a win and departed with a 5-4 lead.

Like his hurler and homer-happy first baseman, A’s manager Bob Melvin said bluntly that the team has to find a way to maintain leads:

“When you hit three home runs and you score as many runs as we did, you expect to win those games. The problem is, we can’t hold the other team down.”

The two offenses traded blows following his exit with the home nine answering a two-run Los Angeles sixth with a knotting tally and doing the same in the eighth on a Boog Powell double and Joyce sacrifice fly. Until the 10th, that is, when Joyce couldn’t control a Ben Revere liner on a diving attempt, sending home Kaleb Cowart, who was hit with a pitch with no one on and two down.

Jed Lowrie, who finished his night 2-for-5 with two runs scored, couldn’t give Oakland an answer in the 10th, flying out to end the night.

For the second time in as many nights, it was closer Blake Treinen (L, 1-6, 4.41 ERA) who was forced to wear the extra-inning loss. He has now thrown 59 pitches through the first two games of this three-game series.

Melvin said that, despite the expanded bullpen in September, Treinen was the best option with Simon Castro and Ryan Dull unavailable:

“We were going to use him just to close and he said he was available.”

This is now eight losses in a row for the A’s, their longest losing streak since 2012. The skipper said:

“Losing is tough to begin with. When you lose, and you battle so hard to come back, it’s a little tougher.”

The A’s recalled Daniel Mengden, Renato Nunez and Joey Wendle, and purchased the contract of Raul Alcantara as they continued to expand their September roster. The quartet of call-ups join Franklin Barreto and Sam Moll, who were called up, and Josh Phegley and Jake Smolinski, who were reinstated from the disabled list, on Oakland’s current 33-man active roster. … Paul Blackburn, who was hit with a batted ball on Aug 22, was placed on the 60-day DL to make room for Alcantara on the 40-man roster, officially ending his season. … Liam Hendriks was named the A’s finalist for the 2017 Roberto Clemente Award Tuesday. … Mengden will get the starting assignment in Game 2 of the A’s doubleheader against the Houston Astros on Saturday. … At four hours and 12 minutes, this marked the Angels’ fifth consecutive game of four hours or more. 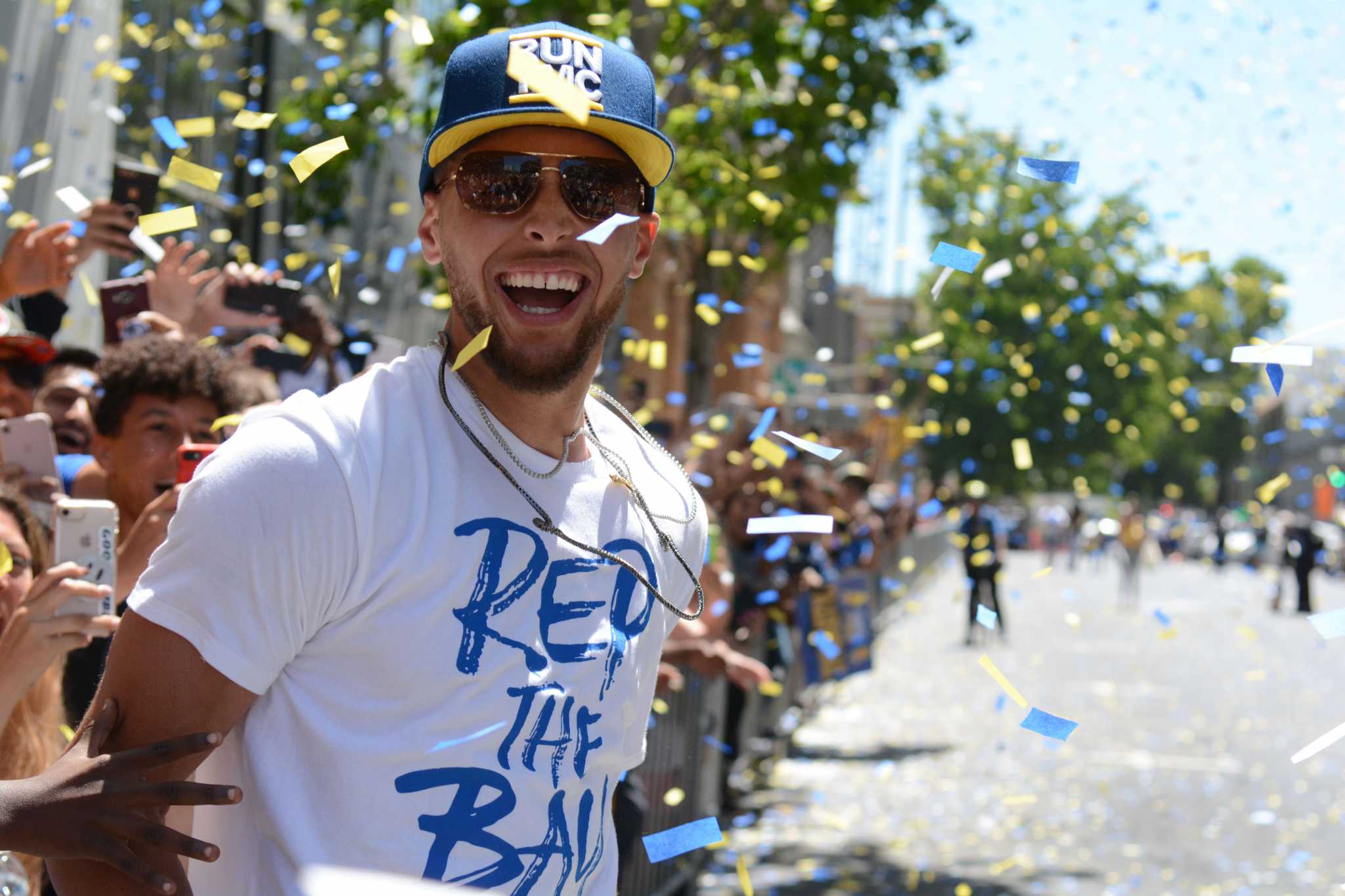 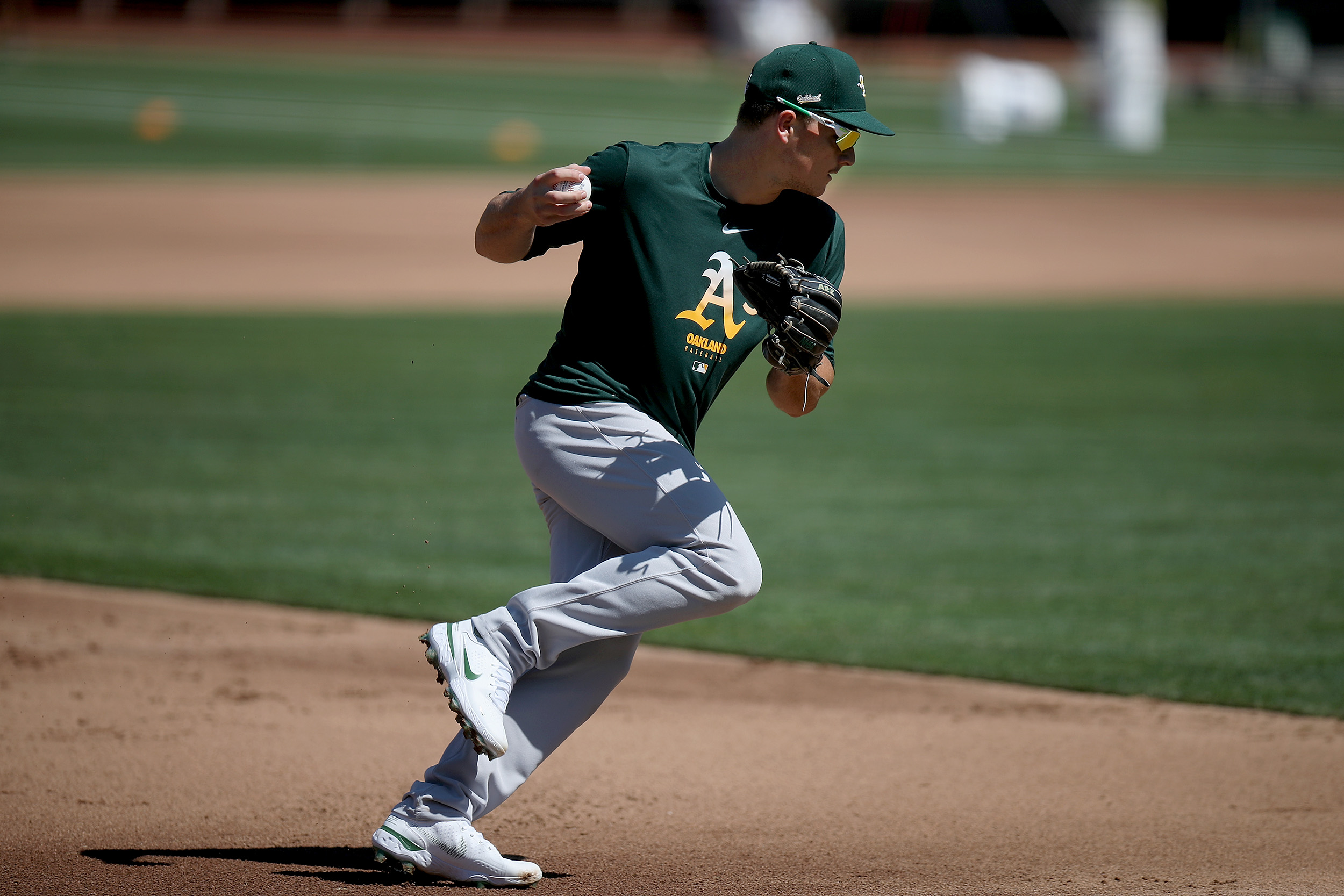