Saturday afternoon saw the doors to Levi’s Stadium open for the first time of the 2017 NFL season. And in a chance for fans to get a glimpse at the progress of the new regime, the 49ers saw over 25,000 in attendance.

Those who made their way out to Santa Clara for the day’s festivities were greeted with perhaps an unexpected treat as the 49ers offense put on a show through the air. By flinging the ball across the field, starting quarterback Brian Hoyer showed the ‘9er faithful the new chemistry he has built thus far with his equally new receiving corps.

Heading into the day, head coach Kyle Shanahan was excited to see the turnout but also curious to see the team’s reaction to the large crowd:

“We knew some people were going to be out there today which we were excited about. Definitely adds some more juice to camp. I really wanted to see how they would handle it.”

From the looks of things — and much to Shanahan’s delight — the team handled it well as Hoyer seemed to be on the same page with two receivers who have earned themselves the reputation as reliable sets of hands throughout training camp.

Former Buffalo Bill Marquise Goodwin and eight-year veteran Pierre Garcon gave the fans something to cheer about, running crisp routes and snagging just about every ball thrown in their vicinity.

Shanahan spoke about the trio’s success:

“All of them came in at training camp with a chip on their shoulder, ready to go. I think all three of them have developed confidence with each other, and it hasn’t been fake because it’s been through their preparation at work that they put in. It’s good to see some good results with that.”

The first scrimmage of training camp, otherwise known as the “Marquise Goodwin Show,” offered a few prime examples of Goodwin’s skills. The five-foot-nine speedster was often seen burning nickel corners on the inside and turning on the jets to pull away from the defense.

Near the middle of the 30-minute period, Hoyer and Goodwin connected on a shallow slant route in which Goodwin caught the ball only five yards away from the line of scrimmage. Thanks to his Olympic-caliber speed, Goodwin was able to stretch the otherwise marginal gain into a 30 yard chunk-play — surely sparking flashes of Jerry Rice memories among attending fans.

By the time 2-minute drills rolled around, it was time for Garcon to come alive. As a veteran of the league, the former Redskin was able to use his field awareness to make key receptions while getting out of bounds quickly to preserve valuable seconds on the clock.

With the help of the savvy Garcon, the 49ers offense was able to march down field and score the only touchdown of the day. But for all Garcon did to help the drive, it was Goodwin who reached pay dirt.

After scrambling in the pocket for several seconds, Hoyer was able to locate Goodwin, who found space in the right corner of the end zone. Upon finding his most consistent target Hoyer stepped into the throw and deliver a strike for six.

Both taking reps in the second unit, the pair complimented each other well within the Shanahan scheme. Of the two, Robinson provided the most physicality and even took on the likes of safety Eric Reid after cutting back to the inside of the field on a play in an attempt to gain extra yardage.

As for Taylor, the five-foot-eight Louisiana native proved his game was heightened above his stature. Hoping to make the roster as a slot receiver, he made his presence felt by making tough receptions in the middle of the field while enduring hits from linebackers and safeties alike.

But taking shots from the defense wasn’t what caught the eyes of some of his teammates. Instead, some noticed Taylor’s ability to stay in bounds while making big receptions on the sidelines even earning him a new nickname, according to Robinson:

“Trent’s a great player. He’s a rookie and he’s a quick learner. He’s tough, he can do everything. He can run intermediate routes and he can catch the ball well. I call him ‘Toe-Tap Taylor.’ He’s good on the sidelines.”

It seems as though the 49ers have what some might call an embarrassment of riches at the wide receiver position this season. If the team can find places for all four studs, fans may have a chance to see more of the high-flying offensive attack that they were presented with on Saturday. 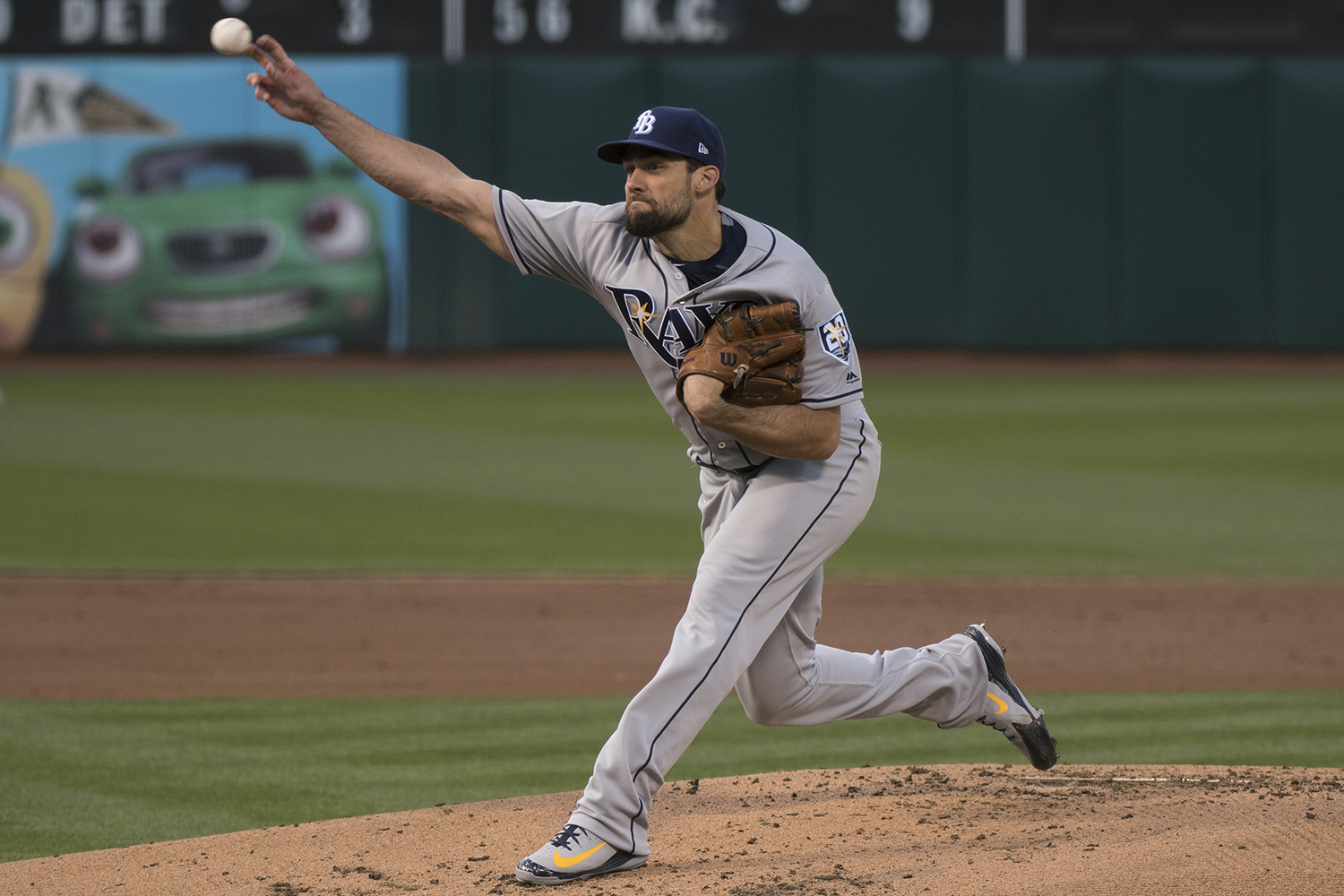 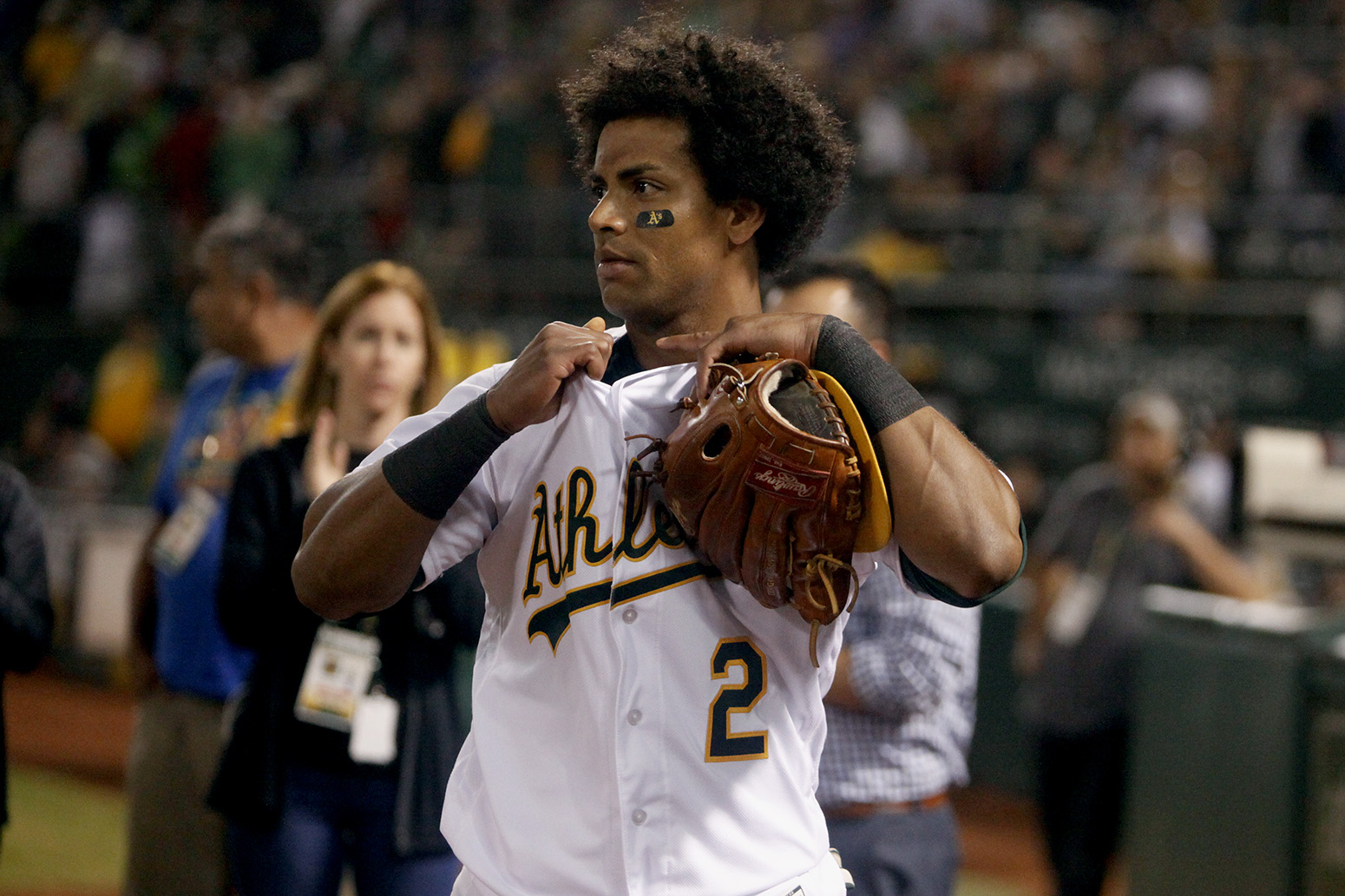