Eduardo Nunez slapped a two-run double in the fourth amid a three-inning, 10-run flurry. He laughed as Denard Span flipped on his back sliding home, needing Madison Bumgarner‘s help getting up.

Minutes later, Nunez’s smile faded to a steely glare as the television camera captured him hugging George Kontos in a warm embrace, grabbing his bats and heading downstairs to the bullpen hangout to hug the rest of his teammates. That double, it turned out, would be Nunez’s last contribution as a Giant. He had been traded to the Red Sox, as reported by Fox Sports’ Ken Rosenthal.

Nunez has been open about his love for the Giants organization and desire to play here in the future. He ignored the speculation, saying he doesn’t read all the rumors, but Bruce Bochy said the Giants were getting a lot of calls for Nunez, his teammates were aware of the imminent trade and poked fun:

Despite expressing excitement to join a team in contention for a pennant, Nunez didn’t feel good about the in-game surprise, calling it a “bad feeling.”

The Giants confirmed the trade minutes after the game, reporting that the Giants acquired pitching prospects Gregory Santos (1-0, .90 ERA in Dominican Summer League) and Shaun Anderson (6-3, 3.42 ERA with Class-A Greenville and Class-A Advanced Salem). They’ll get potential in exchange for a player on a tear.

Nunez and the Giants beat the Pittsburgh Pirates 11-3 Tuesday night in one of those rare laughers this team manages to string together once or twice a month. Everyone that has failed to produce over the 63 losses came together at one time, more importantly those who have been hot stayed hot.

That small list included Nunez, who left AT&T Park for good this season hitting .346 in his last 44 games. He compiled 13 doubles, four homers and 24 RBIs — good for fourth-best in the majors, according to ESPN Stats — in that span. Said Bochy:

“We’re going to miss him. He gave us a lot of options on the field. … he was a fun, talented and plays with a lot of passion.”

That kind of performance and passion didn’t go unnoticed by Red Sox scouts watching all week behind home plate, but was hidden behind a desolate offense that could barely piece his contributions together. Fittingly, the third baseman departed a game in which fans got a glimpse of what could have been.

Buster Posey offered a somewhat typical one-RBI (one robbed), 3-for-4 night and Joe Panik hit a three-run triple. Brandon Belt, Brandon Crawford and Span had multi-hit games and all starters but Gorkys Hernandez — who did record an RBI ground-out — got at least one hit, including Bumgarner. Six San Francisco starters got at least one RBI.

The were 7-for-19 with runners in scoring position; Bumgarner’s first win of the season wouldn’t hang in any sort of balance.

Bumgarner got 10 runs of support in his first six starts, 12 in all six games overall. The Giants matched that production in 4 innings. He allowed one run over 5 frames — they wouldn’t need him for a sixth — and struck out four.

His first hit since hitting two home runs on Opening Day forced a smile out of the ace that stayed plastered until the end of the win:

“It’s good to be on the board now individually, but that’s not what it’s about. It’s about winning games.

“You gotta take the good with the bad sometimes and a not a lot of people want to do that.”

Despite the loss of a popular teammate, spirits were spectacularly high after their 39th win and just 12 hours after the manager’s emotions boiled over into an ejection-worthy altercation. Mark it: Bumgarner got his first 2017 win on July 25. Look alive, Giants.

The Giants will round out this homestand, the rubber match, Wednesday afternoon with Jeff Samardzija taking on Trevor Williams.

The Nunez trade opens the door a little wider at AT&T Park for Pablo Sandoval, who went 1-for-4 with an RBI double with Triple-A Sacramento Tuesday. Until then, Conor Gillaspie is basically the only third baseman left, with Kelby Tomlinson and perhaps Miguel Gomez as back-up options. 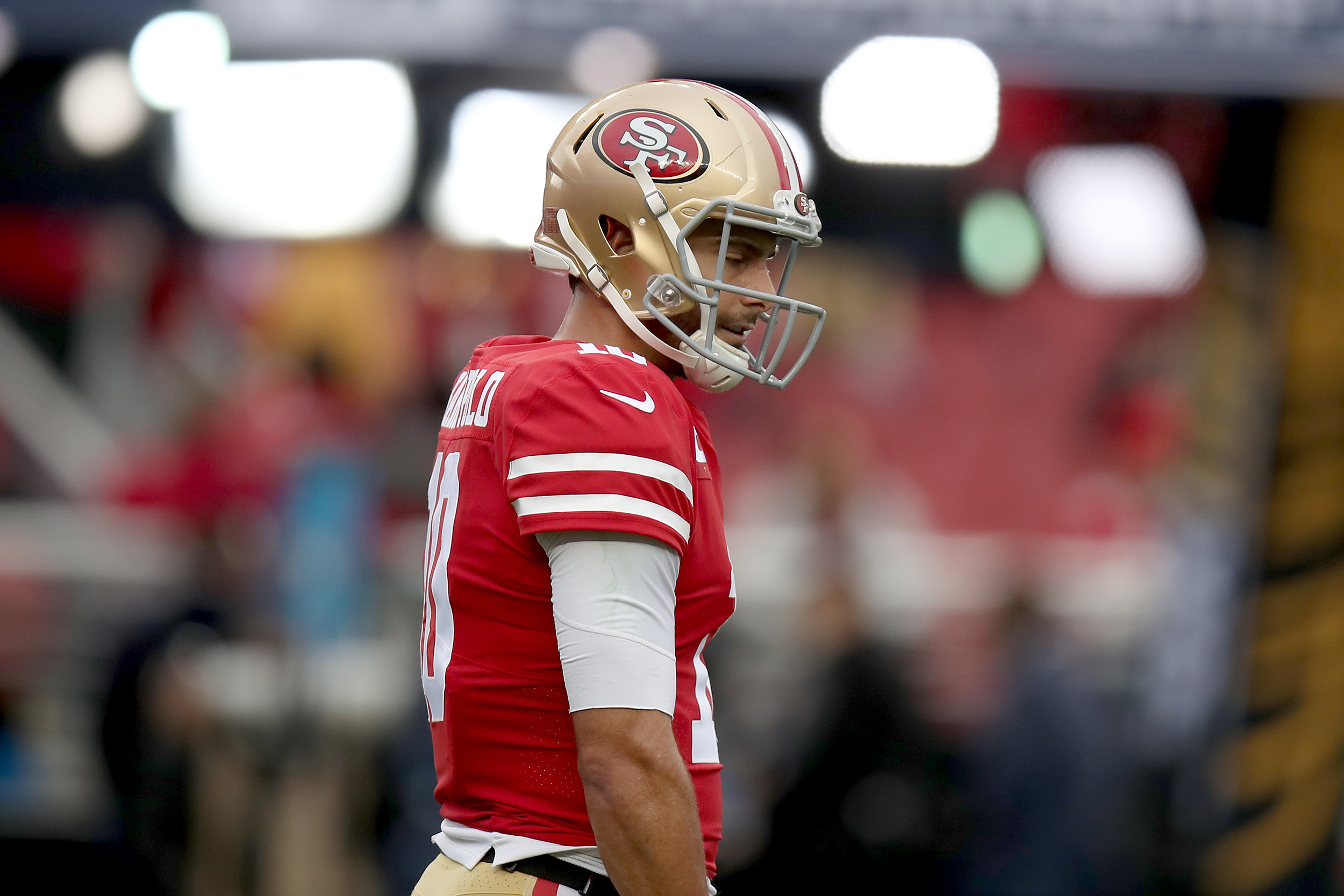 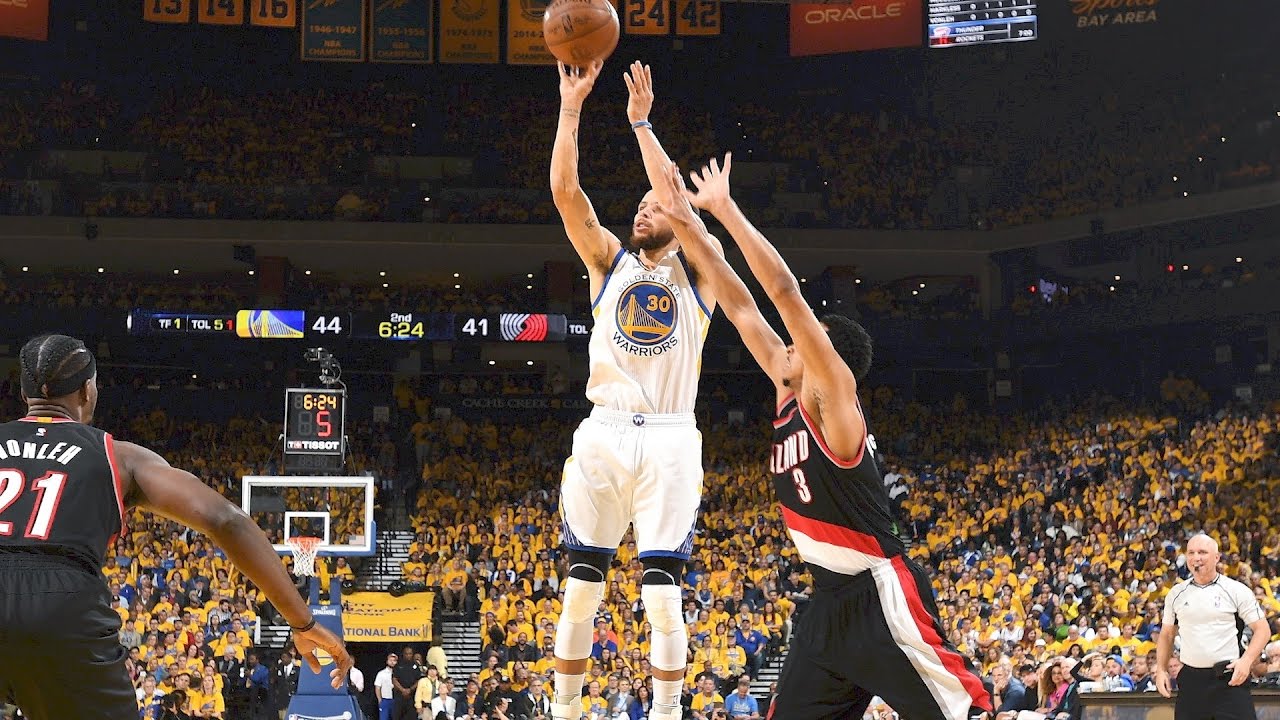