Like marauders in the night, the Houston Astros stormed the Coliseum gates taking all that Oakland owned.

The Athletics (31-42) didn’t have much, but the Astros (50-24) swiped any and all momentum they had built through a home stand-opening sweep. Gone was a chance at a winning stand against a pair of division leaders. Gone were Oakland’s chances at getting back to .500 by July. And, when things were all said and done, gone was the man who had become a favorite and most respected personality in the A’s clubhouse in this decade.

Jumping all over Jesse Hahn (L, 3-5, 4.66 ERA) in the second, Houston built enough of a lead to withstand a six-tun bottom of the eight, departing the Bay with a 12-9 victory, their 15th in 16 chances against the green and gold.

Back-to-back sacrifice flies from Carlos Beltran and Evan Gattis got the Astros off to a modest yet effective start in the first. And the steam was robbed from Hahn’s balloon in the second.

Five of the first six Houston hitters reached base, including Jake Marisnick, who rounded the bases with a three-run homer (10). It was actually eight of the first nine to reach, but a rare error by first baseman Yonder Alonso gave Beltran an unearned base. The ninth batter of the frame, Marwin Gonzalez, planted a massive exclamation point on the outburst, launching the Astros’ second three-run homer (13) of the frame to finish an eight-run onslaught.

Josh Smith came on in the third, and held the line tossing three zeroes on the board. And while Michael Brady, making his second career appearance, was tagged with two more runs, 10 was, in the end, already enough.

One of the runs came off the bat of former Oakland fan favorite Josh Reddick, who connected on a solo home run, No. 7 of the season and No. 35 in 297 career games at the Oakland Coliseum.

Another fan favorite, Stephen Vogt, who 49 homers in 458 games as an Athletic, was designated for assignment prior to the game. It wasn’t power that he was known for, however. He was known as the master of the pitching staff, which also bid adieu to longtime coach Curt Young earlier in the homestand. He will be remembered by the players as a leader; a friend; an inspiration.

He knew before his fans did, though. Prior to pinch-hitting and playing left field for the fourth time in his career, the two-time All-Star and captain of his club was informed by his skipper and general manager of the team’s intentions before Wednesday’s game, according to Susan Slusser of the San Francisco Chronicle:

Out of respect to Vogt and all he's done for team, Forst and Melvin even told him before game yesteday that it was likely to happen.

Softening the blow of Vogt’s departure, his replacement Bruce Maxwell made his impact felt in Game 1 of the post-Vogt A’s era. Maxwell finished the afternoon 3-for-4 with a double, two runs and an RBI, fueling a nearly “some kind of special” (a favorite quote of Vogt’s) comeback.

The 25-year-old everyday catcher of today and tomorrow led off the fifth inning with a single before scoring the A’s first run of the game on a Matt Olson ground-out. Oakland added two more in the sixth, with RBI hits from rookies Chad Pinder and Jaycob Brugman. Maxwell did ground into the second out of the inning with a runner in scoring position, but he would make up for that in the eighth.

Down nine heading into their penultimate trip to the plate, it would have been easy for a team reeling from the loss of their leader to roll over. They didn’t.

Rajai Davis, a veteran in jeopardy of suffering a fate similar to that of Vogt, led off with a double. After a strikeout of Pinder and a walk of Brugman, Maxwell doubled in Rajai. Adam Rosales, another of those under-performing vets, collected two RBIs on his own double. Matt Joyce, the last of those vets, walked to re-ignite to rally.

The A’s scored three more, making it 12-9 and a save situation.

Oakland showed grit, It showed fight. And that is perhaps the only thing Houston couldn’t steal — a will to battle. Well, that and the fact that the A’s have a plethora of young talent waiting in the wings for its opportunity to hand in its mantle of “future” in exchange for “face” of the green and gold. 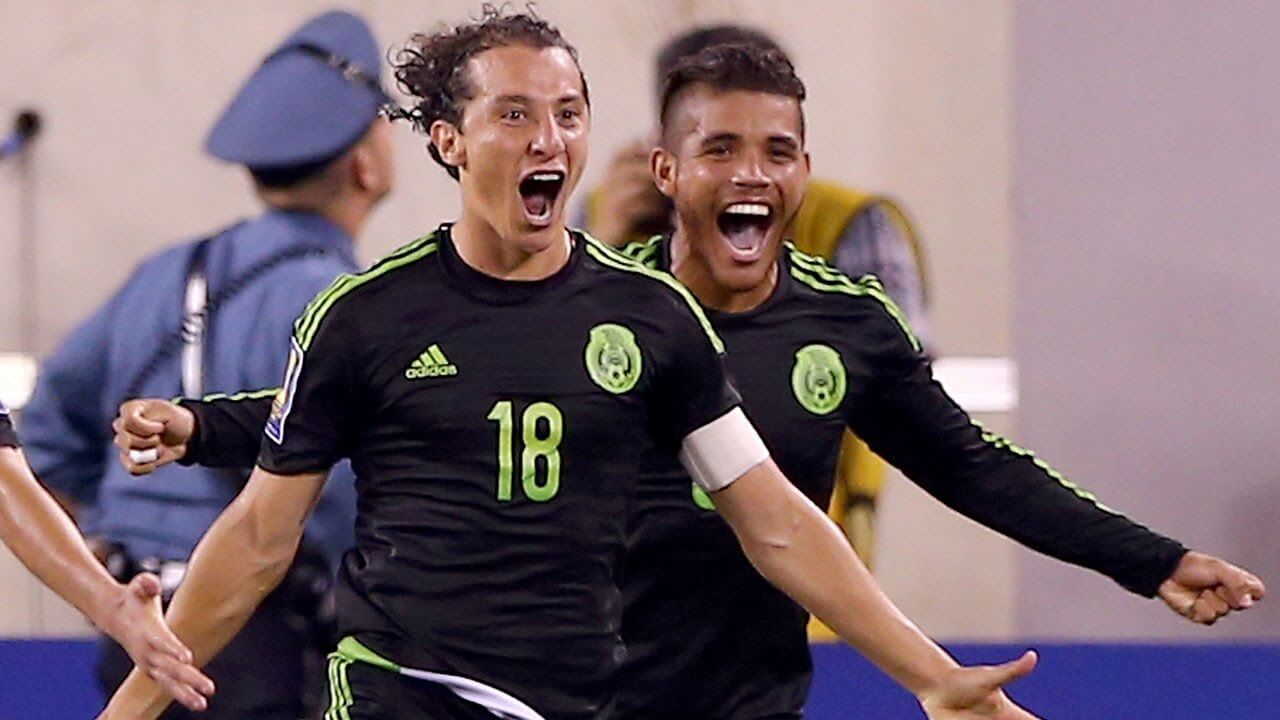