San Francisco officials finally have a snapshot of what Uber and Lyft activity looks like in The City, after a new report was released Tuesday.

The report from the San Francisco County Transportation Authority looked at when passengers took Uber or Lyft, where the trips occur, how many vehicle miles were traveled, and if Uber and Lyft provide equal coverage throughout The City.

Both companies, known as Transportation Network Companies (TNCs) as regulated by the California Public Utilities Commission, have been reluctant to share data with The City. The SFCTA instead used public data that both Uber and Lyft expose in order to provide real-time information to passengers and drivers, according to the report.

The information available included nearby vehicle locations, estimated times to pick up, and sometimes, estimated costs. The data also provided a sequence of time-stamped coordinates.

Staff from the SFCTA worked with researchers at Northeastern University, who helped gathered data from mid-November to mid-December of 2016, according to the report.

The report found that TNCs on a weekday make over 170,000 trips in The City, which is two times more than the number taxi trips per day, the report concluded. TNCs makeup about 15 percent of all intra-city trips.

Joe Castiglione, deputy director for technology, data and analysis for the transportation authority, presented some of the findings of the report to the SFCTA commissioners on Tuesday:

“This is just a snapshot of what’s on the road today.”

Castiglione said the data collected on the number of trips made by Uber and Lyft is a “conservative” estimate because it does not include trips that begin in The City and end in another city, including trips ending at the San Francisco International Airport.

There was also no information about where the passenger was going, the number of passengers in the vehicle or any other attributes about the passenger, said Castiglione.

There are 6,500 vehicles on The City streets on Friday night between 7:30 p.m. and 8 p.m. Castiglione said  this was 15 times more the number of taxis on the street at the same times.

The San Francisco Treasurer’s Office estimates there are 45,000 Uber and Lyft drivers. The office sent letters to each driver requiring them to register as a business with The City.

According to the report, an estimated 21,000 drivers have registered with The City. Of the 21,000 drivers, only 29 percent have a San Francisco address.

Commissioner Malia Cohen said it was time for The City become part of the process with the CPUC in when it comes to TNC regulations. The CPUC does collect data from both Uber and Lyft, but will not share the data with The City despite requests from city officials.

SFCTA staff said they are preparing to bring a resolution to the SFCTA commissioners for The City to be part of the rule making process for TNCs.

The the report does not address how TNCs have impacted traffic congestion in The city — a question city officials have raised now for quite some time now. Castiglione said there will be follow-up reports in the future to address congestion, effects to public transit, safety and air quality. 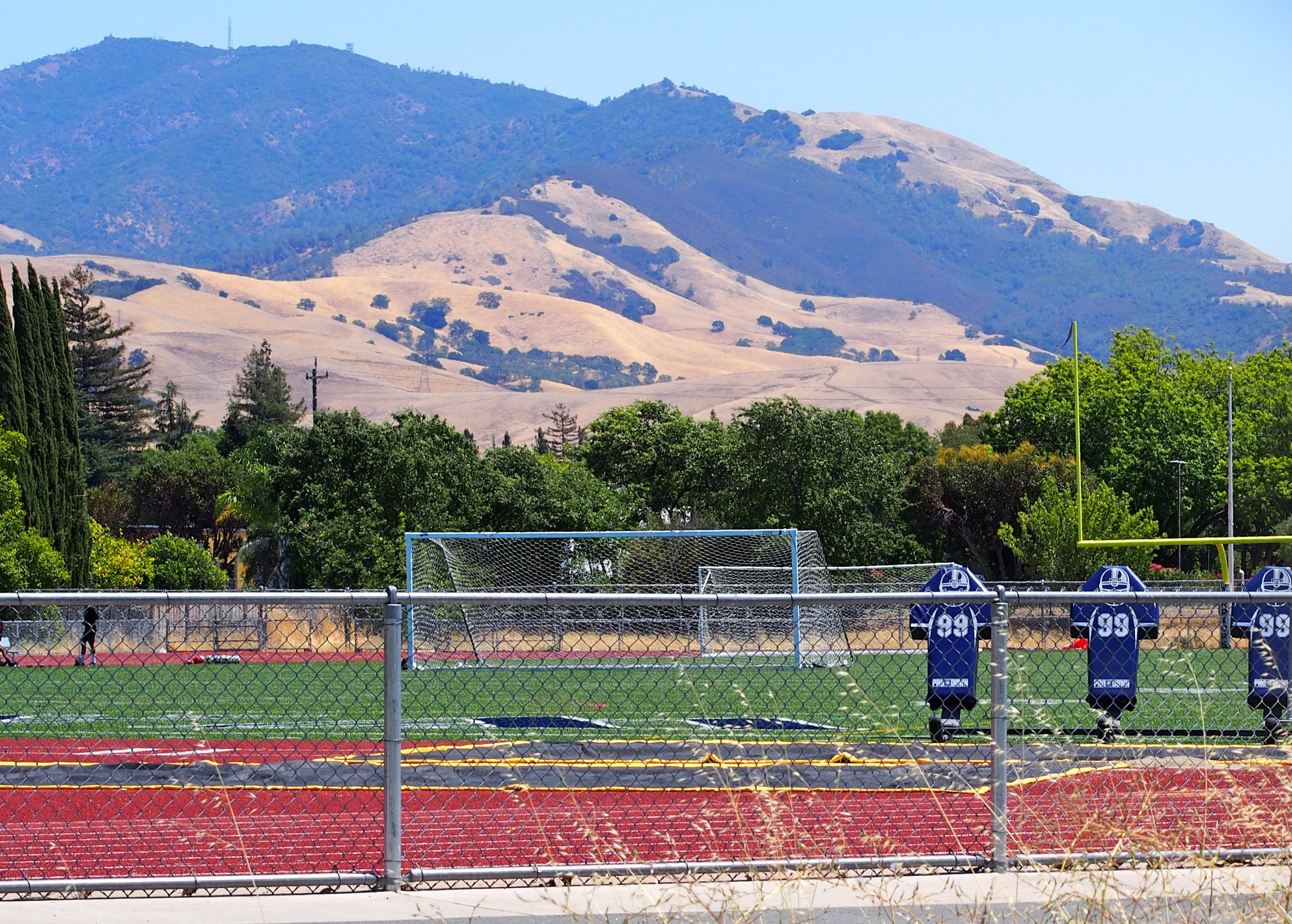