Search Search
Night Mode Night Mode
Day Mode Day Mode
Oakland Athletics designated hitter Chad Pinder (18) celebrates in the dugout after hitting a home run in the fourth inning of the game against the Boston Red Sox at the Oakland Coliseum in Oakland, Calif., on May 18, 2017.
Like 0 Facebook 0 Twitter 0 Email 0

Sonny Gray had been battered in his career against the Red Sox. His 5.40 career ERA coming in was his worst against any American League opponent, and in three previous tries they had been the only AL club to have evaded defeat at his hand.

While Thursday wasn’t Gray’s shiniest of starts, he is no longer winless against Boston.

The Red Sox (21-19) tagged the Oakland Athletics ace early, but he held together at the seam and let his offense power Oakland to the 8-3 victory over 26-year-old Hector Velazquez in his major league debut.

Gray (W, 1-1, 3.97 ERA), who hadn’t been credited a win no matter the opponent since July 26, 2016, said he was only somewhat aware of the drought and completely unaware of his having now beaten all 14 AL adversaries:

“You know, I did not know that, but that’s pretty cool. I think that’s a neat thing to say for sure.”

“That’s unbelievable. Not very many people can say that, especially in the short time that he’s been pitching in the big leagues. That’s quite a feat for a young guy like that.”

Things couldn’t have started much worse for the A’s (18-23) and Gray, though. He allowed four of the first five Boston hitters to reach, but was able to bear down. Even the two runs he allowed were not the product of his lack of application.

Hanley Ramirez opened the scoring beating a 2-2 slider well below the strike zone, losing both his footing and helmet in doing so, for an RBI single. Chris Young did the same, sending an 0-1 sinker at the extreme bottom of the zone into center field for a sacrifice fly chasing Dustin Pedroia across the plate.

Of his giving up run-scoring contact on quality pitches, the starter said:

“It frustrates you, but it makes you focus even more.”

And focus he did, the Red Sox only add-on run against the Oakland starter came on a home run (3) by Mitch Moreland, who went the other way into the seats in left-center on a 2-1 changeup off the plate away.

Gray drew the line there, tossing back-to-back zeroes in the fifth and sixth and retiring eight straight to finish with a 6-inning, three-run quality start. He allowed four hits while walking two.

Vogt called it “refreshing” to see Gray play the role of ace, despite being hit ealy:

“He looked as good as I’ve seen him in a very, very long time. … Had all four pitches working, put the ball where he wanted to when he wanted to and had that swing-and-miss slider that we all know.”

“I feel like my stuff is getting better, now just putting together a whole start is something I’m going to have to do.”

Of Gray’s season-high eight strikeouts, Vogt said it as much a sign as anything else done in the win:

“That’s a sign that Sonny is Sonny: he’s an ace and aces go out there and they punch people out.”

While the current catcher thought Gray’s performance was a precursor to a return to Cy Young-caliber form, manager Bob Melvin said he never lost that confidence:

“I never think that he’s not (that pitcher). Even when he had his tough year last year — everybody is going to have a tough year, injuries were involved — the stuff is always there, and he’s quite the competitor.”

In his support, the Oakland offense continued its authoritative ways, launching a trio of awe-inspiring bombs resulting in five of the six runs it piled onto the rookie Velazquez (L, 0-1, 10.80 ERA), who worked 5 innings. The Mexican-born hurler gave up nine hits and walked two while striking out six, including Ryon Healy in the opening frame for the first of his career.

Much like Gray’s, the Red Sox righty’s night took an ominous tone from the beginning, though a Rajai Davis caught stealing (4) did offer a brief reprieve. He responded to the break by walking Matt Joyce, and Jed Lowrie made the mistake hurt crushing a 3-2 curveball off back wall in center for a two-run homer (5). Khris Davis immediately followed his mate, launching an 0-2 hanging changeup into the void below the right field bleachers for his own homer (12).

“We’ve been having a little trouble in the first inning. When you’re constantly behind coming into you’re first at-bat it makes everything a little bit more difficult, so to be able to respond, end up taking a lead an then keep adding on, that was big.”

Shut-down innings proved to be the bane of Velazquez’s night. He was unable to give his offense a zero in response to its two first-inning runs, and the same can be said of the fourth-inning game-tying Moreland homer.

Instead, the A’s posted another three-spot, much like they did in the first, behind an RBI double from Trevor Plouffe — who has now hit safely in nine straight — and a two-run blast (3) off the bat of Chad Pinder deep into the seats in left-center.

Shortstop Adam Rosales said the runs were not only good for the offense, but for the pitcher:

“That does a lot for Sonny as well, to keep fighting back — scoring runs. Answering back is huge, momentum is everything in baseball and we kept it tonight.”

Oakland added on in the sixth on RBIs from Rosales and Rajai. Given the recent struggled of the Oakland bullpen, which has choked up 17 runs in its past 13-2/3 collective innings, the insurance seemed a definite necessity. It proved unnecessary, however, as Liam Hendriks, Frankie Montas, Daniel Coulombe and Ryan Madson combined to post three zeroes to secure Gray’s first win of the season.

The Red Sox offense was led by Pedroia, whose 2-for-4 night accounted for Boston’s only multi-hit performance, extending him to hits in 21 straight games against the A’s. Oakland, on the other hand, got multi-hit games from Rajai (2-for-4), Lowrie (2-for-4), Khris (2-for-3) and Plouffe (3-for-4), who added a pair of runs scored.

Vogt said that while his team played well in all three facets of the game, there is no mistaking who was the first star on San Jose Sharks night at the Oakland Coliseum:

“We did a lot of good things today. But, most importantly, Sonny was the man of the night, and he did what he does best.”

These two teams clash once again Friday. Getting the nod for the A’s will be sinker-baller Kendall Graveman (2-2, 3.95 ERA). Taking the ball for Boston is baseball’s strikeout leader (85), Chris Sale (4-2, 2.15 ERA). He will be in search of an MLB record-tying eighth consecutive 10-strikeout outing, a record of which he already has a piece having matched Pedro Martinez (1999) as a member of the Chicago White Sox in 2005.

A’s home run and RBI leader Yonder Alonso (12, 29) was lifted in the seventh inning of Wednesday’s 4-0 loss at the Seattle Mariners (19-22) due to soreness in his left knee. He missed the game Thursday as well, but manager Bob Melvin said after the game that MRI results show no structural damage. He is expected to play later in the series. … With Jed Lowrie and Khris Davis each homering in the first, the A’s recorded back-to-back home run for the first time in 2017. … Both Daniel Mengden (right foot) on John Axford (right shoulder) made rehab appearances for Triple-A Nashville. Mengden tossed 6 four-hit innings, allowing one earned run while walking none and striking out seven. He threw 72 pitches. Axford needed just five pitches to get through his own perfect inning of relief. 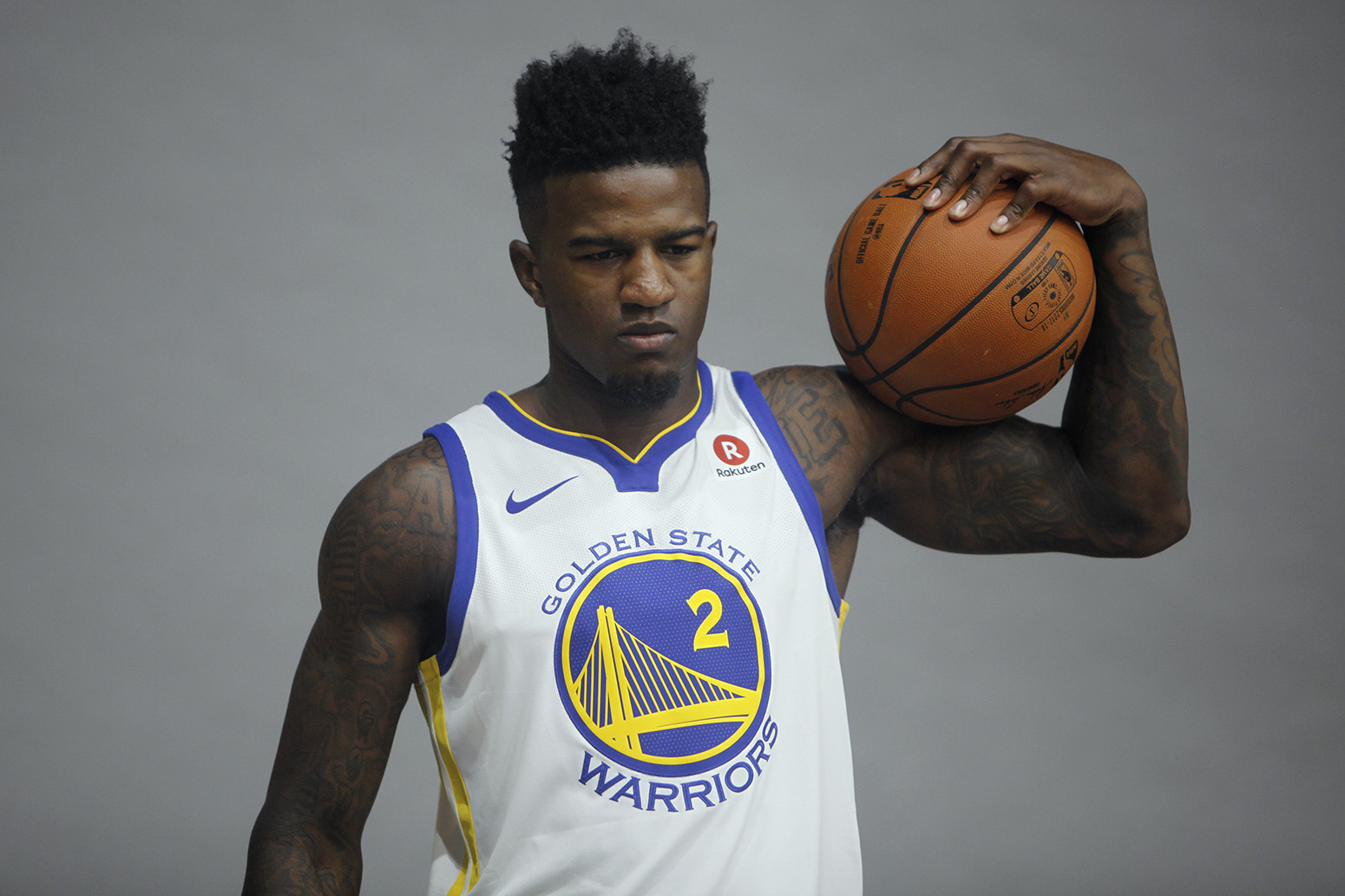 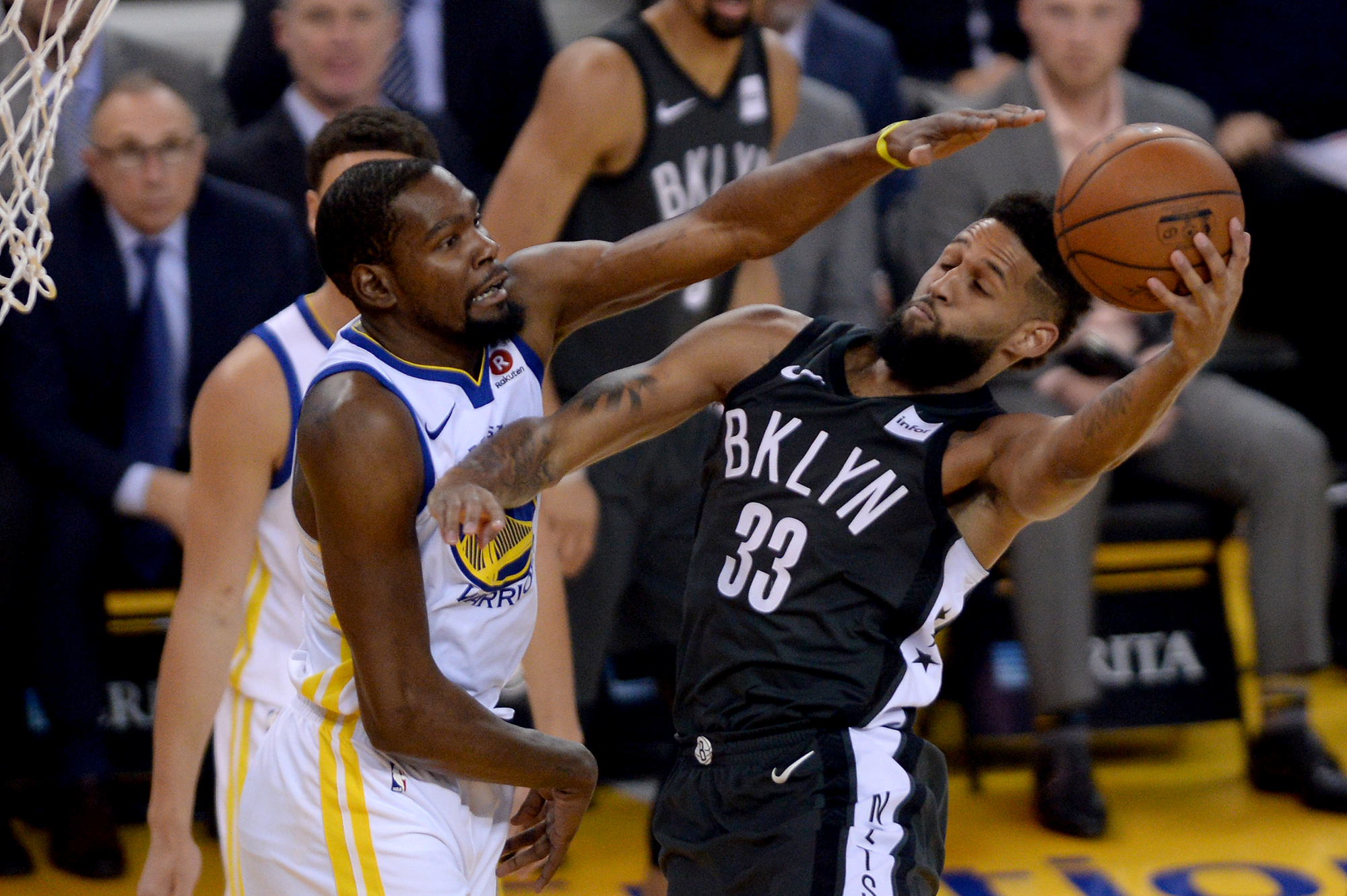